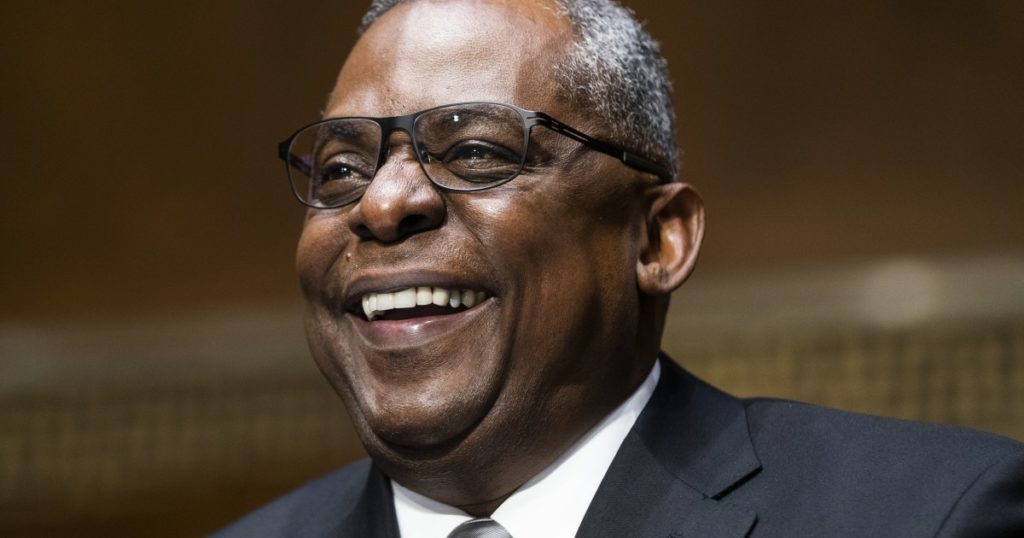 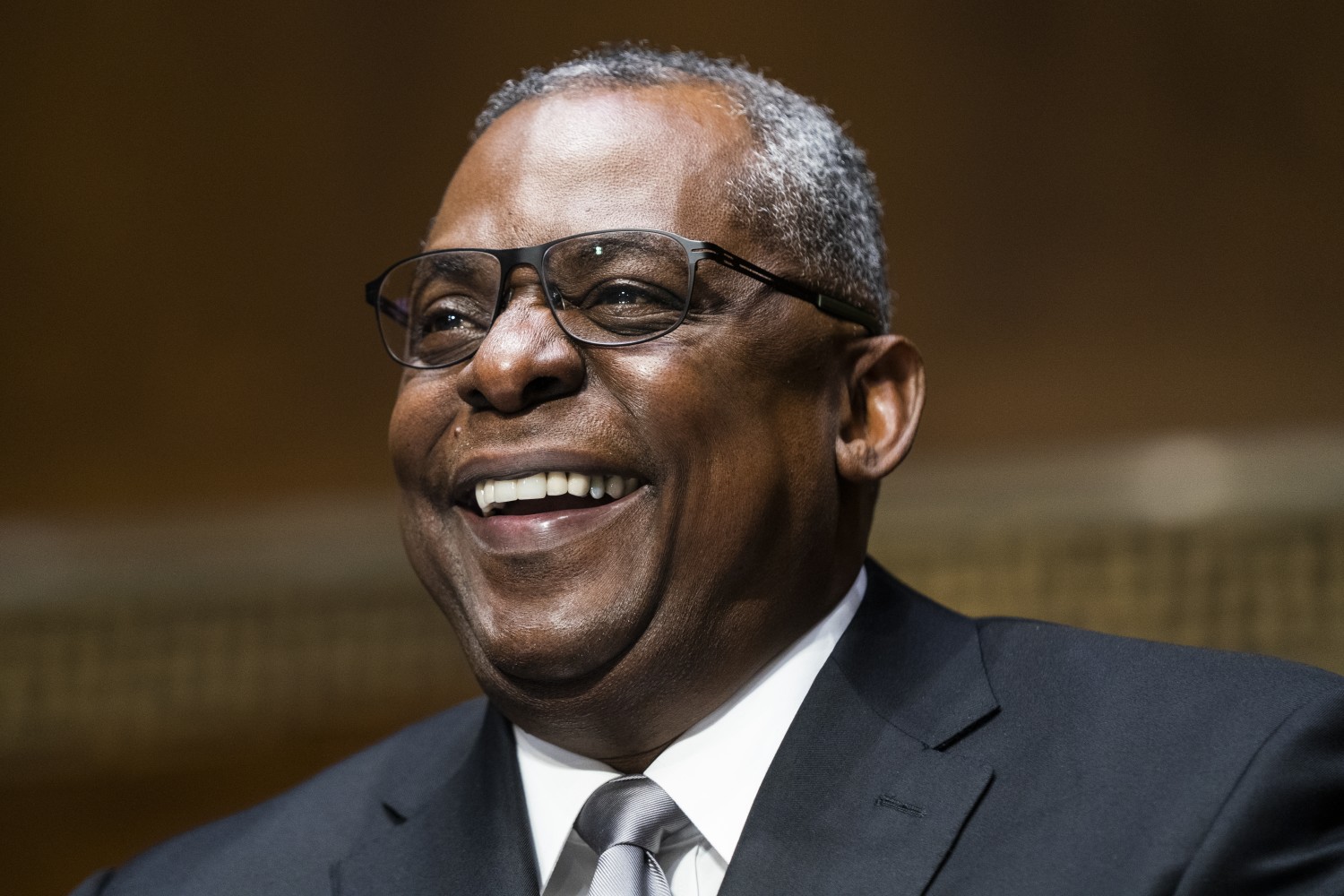 The Senate confirmed Lloyd J. Austin as Defense secretary Friday, putting the first Black American in charge of the Pentagon by a vote of 93-2.

Austin, a retired four-star Army general who commanded U.S. forces in the Middle East, becomes the second member of President Biden’s Cabinet to be approved by the Senate. Director of National Intelligence Avril Haines was confirmed Wednesday, after Biden’s swearing-in, and several other Cabinet members are likely to get confirmation votes soon.

Austin takes over the Pentagon as far-reaching decisions lie immediately ahead. Among them: whether to proceed with further troop drawdowns in Afghanistan, Iraq and Syria; clarifying the military‘s role in assisting the domestic response to the COVID-19 pandemic; and how to focus U.S. security strategy more on countering China in East Asia, which Austin has said will be one of his priorities.

Austin will also have to work on easing tensions with allies in Europe and Asia over U.S. defense commitments. Those relations frayed considerably under former President Trump.

Officials said he would be sworn in and arrive at the Pentagon later Friday.

Austin’s speedy approval came despite some lawmakers’ concerns that putting a recently retired officer in charge of the armed forces might further weaken the nation’s principle of civilian control of the military. Austin reassured lawmakers that he understood his role as a civilian official would require him to be independent of the armed services in advising Biden.

The way was cleared for his confirmation Thursday, when the House and the Senate voted to waive a law that requires former officers to have been out of uniform at least seven years before they could become Defense secretary. Austin retired in 2016.

Austin is a “powerful symbol of the diversity and history of America’s armed forces,” said Senate Majority Leader Charles E. Schumer (D-N.Y.). “Mr. Austin has a storied career in the Army but those days are behind him. As secretary of Defense he has promised to empower and lift up his civilian staff, and I believe he will be an outstanding secretary of Defense.”

The former general is the second recently retired officer in four years to take over the Pentagon. Retired Marine Gen. James N. Mattis was Trump’s first Defense secretary and also required a waiver. The law restricting former officers from the job had previously been waived only once in 70 years.

A native of Georgia, Austin emerged as a surprise choice for the Pentagon and has said he did not expect to be chosen. When Biden was vice president, he had gotten to know Austin and turned to him in part because of that existing relationship, associates said. He came to admire Austin’s publicity-averse style and willingness to carry out White House decisions loyally, even if he disagreed with them, they added.

Biden and Austin worked closely on a U.S. troop drawdown in Iraq in 2010 and 2011, when Austin was a commander in Baghdad and recommended that President Obama keep as many as 24,000 troops in Iraq. The White House, including Biden, opposed the plan.

Austin also worked with Biden’s late son, Beau, who served on the general’s staff in Iraq, attended Mass with him, and stayed in touch following their deployments, before Beau Biden died of a brain tumor in 2015 — an important bond with Biden.