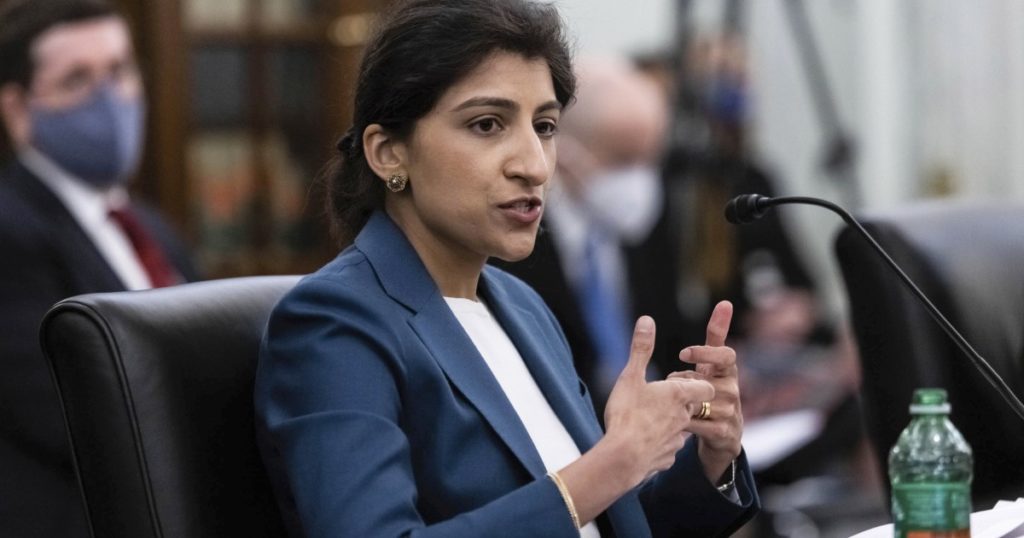 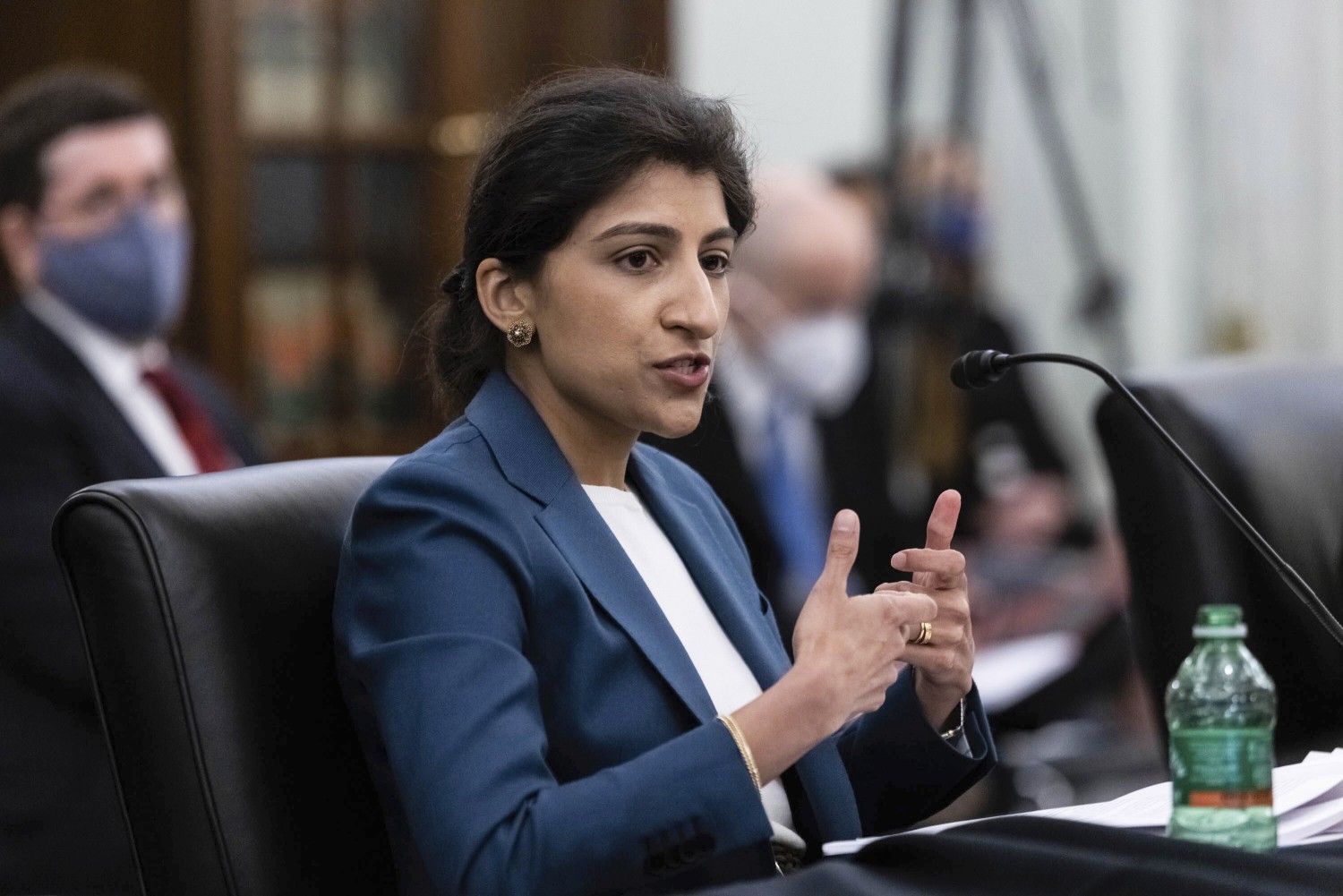 Lina Khan rode a bipartisan wave of tech industry skepticism to a Federal Trade Commission seat on Tuesday, giving the five-member commission a third Democratic vote and the opportunity to usher in a new era of more assertive antitrust enforcement.

She was confirmed by a vote of 69 to 28, with three senators absent.

Khan, 32, was a favorite of progressive antitrust advocates, who cheered her nomination by President Biden as a step toward reining in the marketplace power of some of the largest companies in the nation. Over the past few months, she managed to woo lawmakers on both sides of the aisle who are increasingly concerned about tech giants such as Facebook, Twitter, Google and Amazon.

“I believe she is focused on addressing one of the most pressing issues of the day: reining in the big social media platforms,” said Sen. Roger Wicker (R-Miss.), the top-ranking Republican on the Senate Commerce Committee, last month.

Antitrust and the FTC

The FTC, an agency that was created as a bulwark against monopolies, has the power to scrutinize mergers, create new guidelines for industry titans and investigate and sue companies. Read also : Good and bad news for Gov. Gavin Newsom from a recall expert. Nevertheless, it has tended to shy away from antitrust enforcement in recent decades — a trend critics like Sarah Miller, executive director of the American Economic Liberties Project, see as a failure to protect competition in the marketplace.

“When it comes to the performance of the antitrust agencies, including the FTC, and particularly when it comes to the tech sector, there’s a relatively broad, if not always broadcasted, consensus that they fell down on the down of the job with catastrophic results,” Miller said.

At times, members of the commission have been at odds over what actions the FTC should take, and businesses have benefited from that internal disagreement.

Andrew Gavil, a Howard University law professor and former FTC staffer, pointed out one recent case of the board of 7-Eleven deciding to go forward with a $21-billion merger with Speedway convenience stores even though it had not received the FTC’s blessing after several months of discussion.

“Major decisions like whether or not to commence a lawsuit require a majority of the commission,” Gavil said. “Right now, you have two relatively conservative Republicans and two relatively progressive Democrats — it’s kind of deadlocked.”

Commissioners have prioritized consumer protection instead, particularly in the tech industry. Last year, the FTC took aim at Zoom for misleading users about video-conferencing security risks. In 2019, it chastised YouTube and its parent company, Google, for collecting information about children younger than 13.

The FTC has slowly begun to flex its antitrust enforcement powers in recent years. In December, federal regulators hit Facebook with a lawsuit seeking to break up the company, which includes WhatsApp and Instagram.

“The FTC is concerned that tech platforms have not only become dominant and pervasive, they’ve taken steps to make their dominance permanent or long lasting in ways that deny consumers the benefit of competing alternatives,” said Bill Baer, visiting fellow at the Brookings Institution, who formerly led antitrust efforts at the U.S. Justice Department and headed the FTC’s competition division. 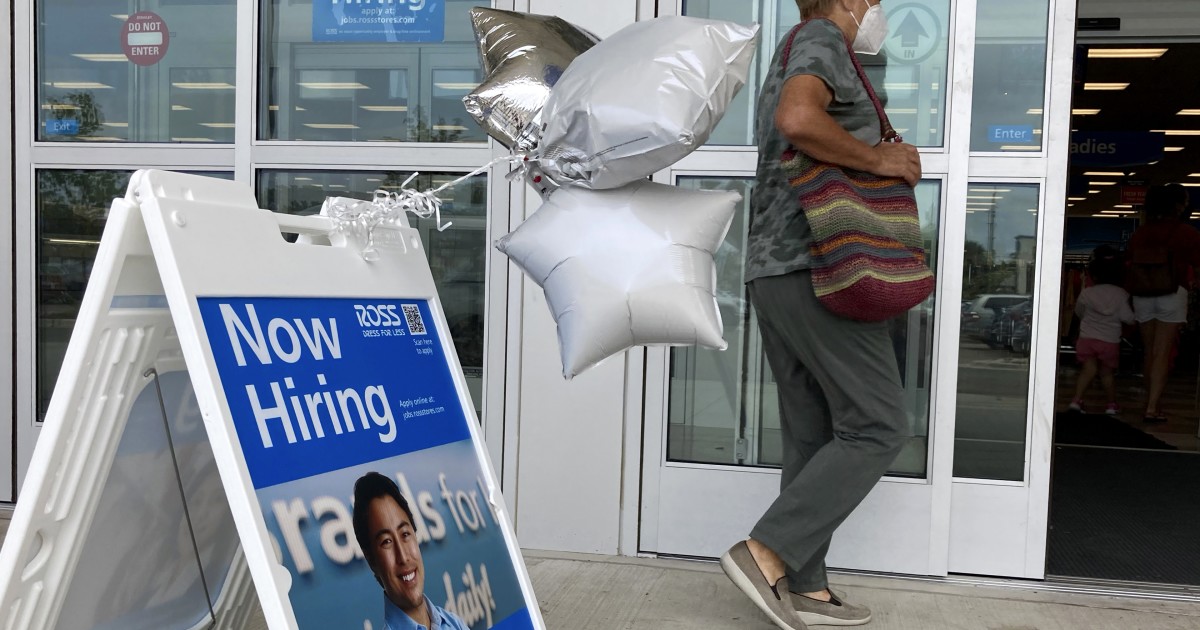 Lina Khan and the future of the FTC

Khan, a professor at Columbia Law School, first gained prominence by authoring a widely read law review article about Amazon while a student at Yale Law School. To see also : Julie Su picked for Biden administration amid EDD crisis. The article argued that current discussions around antitrust, especially those centered on competition leading to better prices for consumers, are “unequipped to capture the architecture of market power in the modern economy.”

Since then, Khan has written extensively about corporate concentration, expressing concerns about everything from chocolate to airlines. She also served as the legal director of Open Markets Institute, a liberal think tank, and contributed to an investigation into large online platforms as a House staffer on a congressional antitrust panel.

She will almost certainly bring new scrutiny on mergers to the FTC. Gavil said he expects her first few months on the commission to result in “a flurry of activity.” But much will depend on what cases are already underway at the FTC and how long Democratic Commissioner Rohit Chopra, who is Biden’s nominee to lead the Consumer Financial Protection Bureau, will stay with the FTC.

“A new commissioner can advocate for investigations, but can’t force them,” Gavil said. “Depending upon how much is in the pipeline already, we could see some relatively quick action. But if the pipeline needs to be stoked, then it will take time for those cases to develop.”

Baer said he expects Khan will also focus on communicating new guidelines and expectations to large companies, which could be an efficient way of working toward her antimonopoly goals.

“One of the benefits of rulemaking — basically channeling competition in advance — is that it potentially is proactive rather than reactive,” Baer said. “The Facebook lawsuit is challenging acquisitions that Facebook made in 2012 and 2014, and that case won’t be resolved for quite a while. To the extent that the FTC has the authority and willingness to articulate what behaviors are more problematic or not, that is potentially a more efficient and more effective way of setting up the speed limit on a superhighway.”

How quickly rulemaking might happen is an open question. The FTC usually announces rules in partnership with the Department of Justice, but Biden has yet to nominate anyone to lead the DOJ’s antitrust division.

What is certain is that Khan’s nomination represents increased interest in antitrust reform on Capitol Hill, where several antitrust bills are moving through the House this summer.

“I think we are going to see some reform,” Gavil said. “The question is going to be how aggressive is that reform going to be, and where are the votes to really change things in a significant way?” 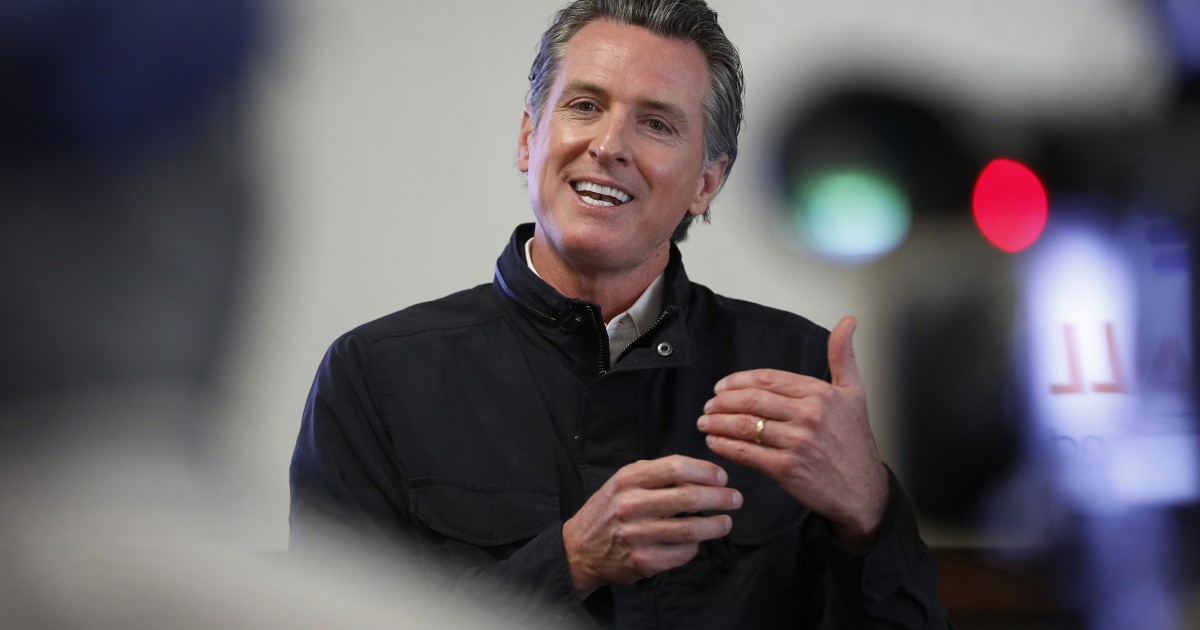 See the article :
Newsom denounces ‘Republican recall’ as COVID-19 distraction
Gov. Gavin Newsom lashed out Monday at the effort by critics to…