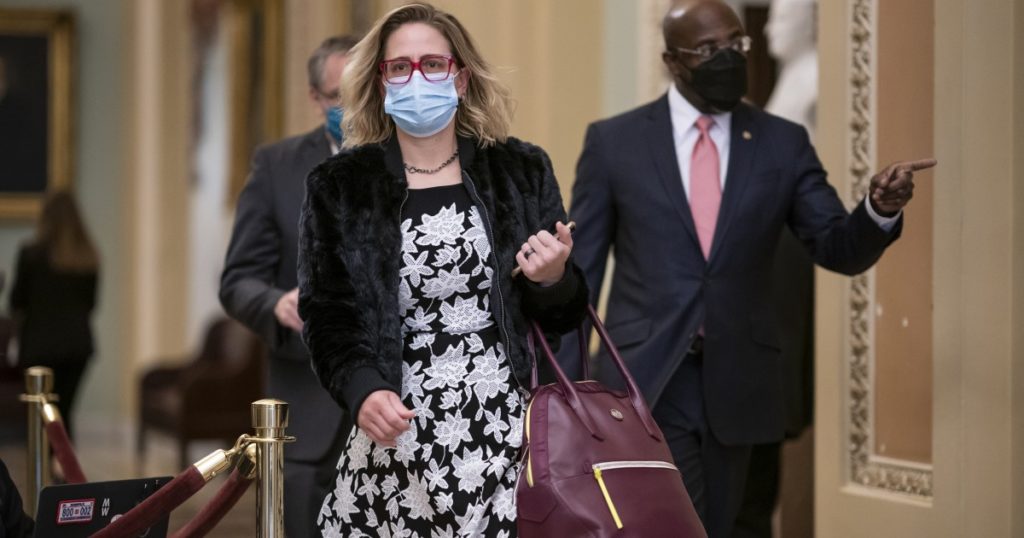 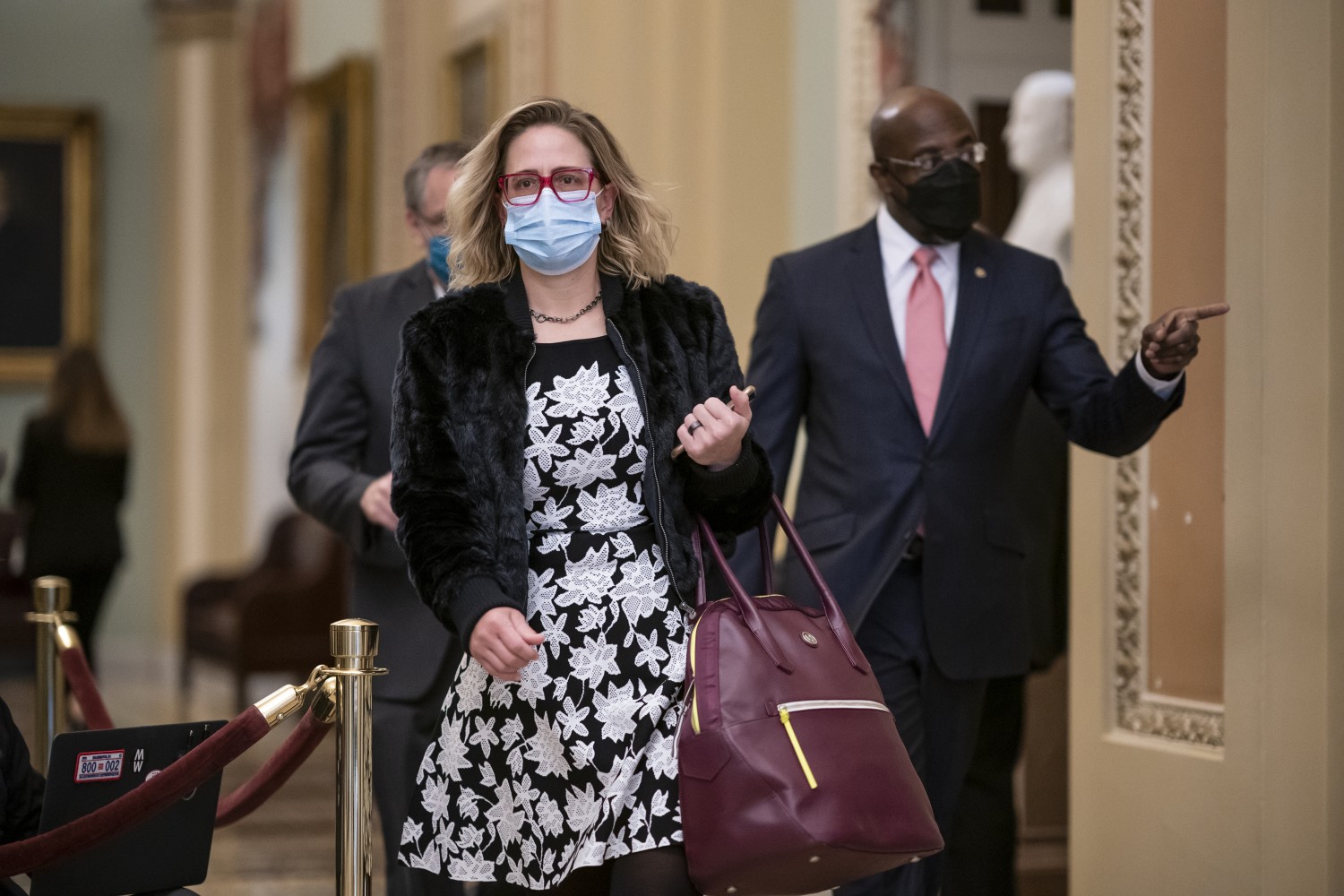 The Senate on Saturday cleared an important procedural hurdle as it moves toward final approval of an expansive bipartisan bill to rebuild the country’s aging roads, bridges, rail and electric grid, the culmination of months of negotiation over the first portion of President Biden’s sizable infrastructure proposal.

The Senate, called in on Saturday after a failed attempt late Thursday to wrap up work on the bill, voted 67 to 27 to advance the measure.

Final passage, which now appears likely, would amount to a rare bipartisan accomplishment in the equally divided and sharply partisan Senate, and would serve as the first major bipartisan win for a president who campaigned on his ability to reach across the aisle.

For California and other Western states, the plan would fund more than $8 billion in water infrastructure, including building water recycling and storage facilities.

“We as a country have an infrastructure system that’s badly in need of repair,” said Sen. Rob Portman of Ohio, the chief GOP negotiator on the bill, who warned that China is far outpacing the United States in this regard.

“They’re trying to outcompete us in every way, including having better ports, better rail, better airports, the ability to both buy and sell their products overseas, and we here in America want to be at the top of that list,” Portman said.

The bill has dominated discussion in the Senate for months. Eager to notch a bipartisan win, Biden began talks with a group of Senate Republicans in May.

When those negotiations crumbled, he picked up talks with a second bipartisan group of centrists. Biden and Portman, along with the other centrists, shook hands on a framework in late June, followed by weeks of negotiation on Capitol Hill on the particulars.

In recent days, with their August recess looming and passage all but assured by wide bipartisan consensus, senators were eager to fast-track final amendment votes and procedural hurdles on Thursday evening. But senators left the Capitol at almost midnight as Sen. Bill Hagerty (R-Tenn.), a newly elected conservative, said he wouldn’t agree to speed up the process because of concerns over the bill’s cost.

An additional $8.3 billion will go toward Bureau of Reclamation water infrastructure projects in the West, with “much” of it expected to go to California-based projects, according to Sen. Dianne Feinstein (D-Calif.).

The infrastructure bill has many conservative detractors, including former President Trump, who during his administration never followed through on repeated promises for an infrastructure package. He encouraged Senate Republicans to reject the plan.

A key point of contention is cost. The bill would increase the federal deficit by $256 billion over 10 years, according to a nonpartisan estimate from the Congressional Budget Office.

“It is clear the ‘pay-fors’ in this package are either phony or insufficient, and this bill is full of K Street carve-outs, kickbacks and pork,” said Sen. Mike Braun (R-Ind.), referring to lobbying firms that dot Washington’s K Street. “Republicans must not support the swamp’s bloated debt bomb parading as an infrastructure deal.”

Many progressive Democrats are skeptical of the plan, even though they support it. Like their counterparts in the House, they are much more concerned about moving quickly to a separate, broader $3.5-trillion bill that Democrats hope to pass though it is unlikely to win any GOP support.

Some progressives characterized the bipartisan talks as narrow and unrepresentative.

Sen. Robert Menendez (D-N.J.) railed against the centrist negotiations on the Senate floor, saying he would never again support a bill that’s not negotiated among a more diverse set of senators.

Still, centrist Republicans and Democrats such as Portman and Sinema praised the Senate’s ability to work across party lines and suggested it might clear a path for additional bipartisan deals.

But the bipartisan spirit is likely to be short-lived.

Senate Democrats plan to immediately turn to a resolution to set up the second part of Biden’s infrastructure plan.

Called the “human” infrastructure plan, the $3.5-trillion package includes progressive priorities such as subsidies for child care, tuition-free community college, additional Medicare benefits and potentially a pathway to citizenship for immigrants in the country illegally.

Because it is universally opposed by Republicans, Democrats plan to enact it through a fast-track legislative process that doesn’t allow for a Republican filibuster.

Senate Majority Leader Charles E. Schumer (D-N.Y.) has committed to holding a vote on that framework before the Senate leaves for the August recess, but the legislation won’t be written and ready for final passage until September.

In response to progressive Democrats who fear that the Senate won’t be able to pass the second, larger bill, Speaker Nancy Pelosi (D-San Francisco) has agreed to hold the bipartisan plan until the Senate acts on the follow-on proposal.