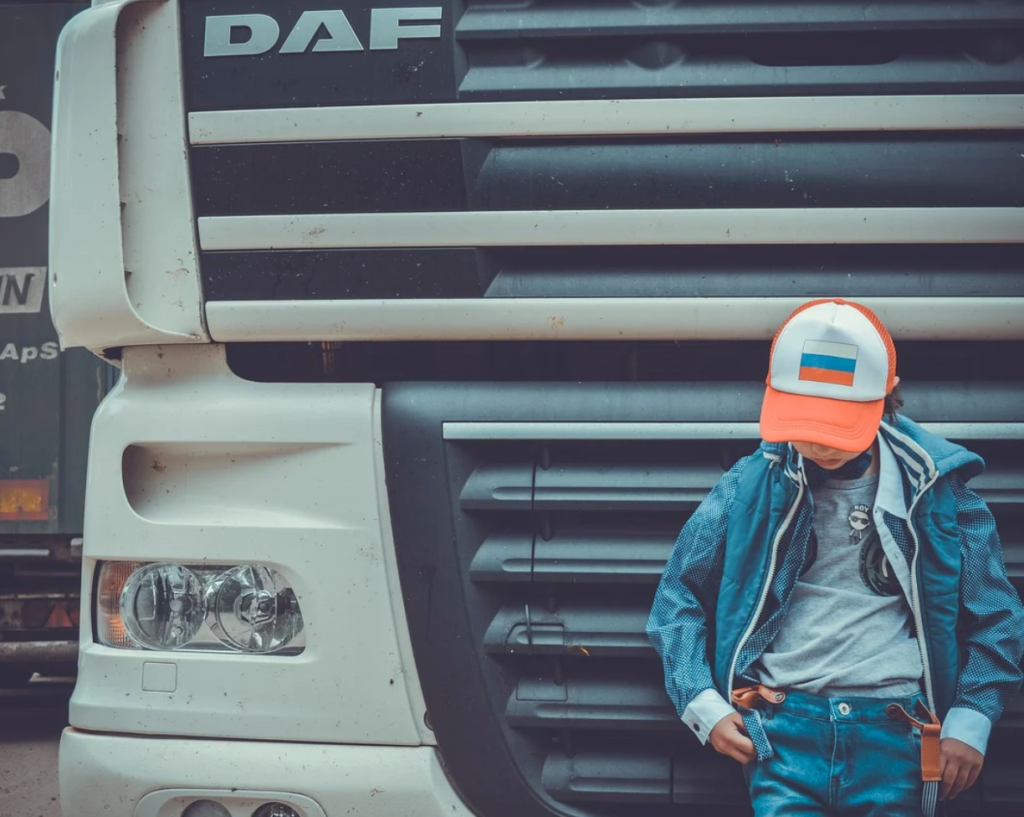 The latest Senate transportation bill would make it legal for freight companies to hire teenagers to drive big rigs, among other dangerous new policies that advocates say have no place in federal law.

In an open letter delivered to senior officials on the Senate Commerce Committee today, nonprofit Advocates for Highway and Auto Safety called out a slate of troubling policies included in the Surface Transportation Investment Act aimed at loosening restrictions on freight carriers. Among them was a bipartisan amendment from Committee Chair Maria Cantwell (D-WA) and minority member Todd Young (R-IN), which would establish a pilot program to train 3,000 new drivers between the ages of 18 and 20 to pilot the largest trucks that roll through U.S. communities — an age group that the Advocates say is between four and six times more likely to be involved in fatal crashes than older commercial drivers.

“Teen drivers just don’t have as much experience as older ones, and they tend to overestimate their driving capabilities,” said Cathy Chase, president of the Advocates. “You put them behind the wheel of an 80,000 pound truck, and that’s a recipe for disaster.”

Despite a mountain of evidence that young drivers are more likely to speed, kill pedestrians and bicyclists, and be involved in fatal crashes themselves, most states permit teenagers to obtain commercial licenses and drive professionally within state borders. Citing a chronic driver shortage that they say is making it difficult to move the goods upon which Americans rely, major trucking-industry groups have been pushing for years to open interstate travel to the youngest drivers — and they’re hoping that enshrining the pilot into law through the surface transportation reauthorization process (of which the Surface Transportation Investment Act is a part) will make it more likely to stick for the long haul.

But the real extent of the freight sector’s hiring woes is up for debate. In 2019, the Bureau of Labor Statistics found that the freight sector actually didn’t face significant challenges attracting workers compared to any other blue-collar job — although the industry does struggle with driver retention, in part because of low pay.

Advocates say that America’s traffic-violence crisis itself may be a factor, too. Trucking and delivery driving is one of the top-10 most dangerous professions, with on-the-job death rates outranking those of firefighters, police officers, and heavy construction workers — and crashes are the leading cause of death for the group. The average life expectancy of a male trucker in the U.S. is just 61, compared to 78 for the average American man.

“[The retention crisis is] created by the unsafe conditions that truck drivers are forced to work in,” Chase adds. “They have to drive 11 hours a day, they don’t have the safety tech in all the trucks,  there’s no required testing and remediation for obstructive sleep apnea — it just sets us up for a perfect storm of truck crashes on our highways. These bills are the perfect opportunity to make significant advances in all those areas, but they are failing.”

Other elements of the Surface Transportation Investment Act may erode those working conditions even further. The bill includes an amendment that would exempt livestock haulers from rules about how long a trucker is allowed to remain on the road without rest, and also would exempt mid-sized truck manufacturers from installing automatic-emergency-braking technology on their vehicles, despite the fact that it will be required on bigger rigs soon.

“These Class Three through Six trucks are exactly the ones that are roaming through our neighborhoods every day, delivering the packages we’re all so addicted to,” said Chase. “They’re driving right alongside children playing, people biking, grandparents walking to the grocery store. It’s a lethal loophole, and when taken together with the other carveouts in this bill, it’s shredding the fabric of our federal safety standards.”

Chase says that with proper regulation, the roughly 5,000 annual U.S. roadway deaths that involve a large truck could become a thing of the past — but not unless bills like the STIA are amended. She’s more optimistic about the House’s answer to reauthorization, the INVEST Act, which she says includes “numerous terrific safety advances,” but says it also includes the same exemption for mid-sized trucks, which she says must be reversed.

Whichever bill wins out, Chase says removing the worst carveouts is critical — and that the fight is just beginning.

“We’re really just begging for breadcrumbs with this stuff,” she said. “This is proven safety technology. There’s no reason not to do it.”

Read about the other safety amendments to the Surface Transportation Investment Act that the Advocates are seeking here.