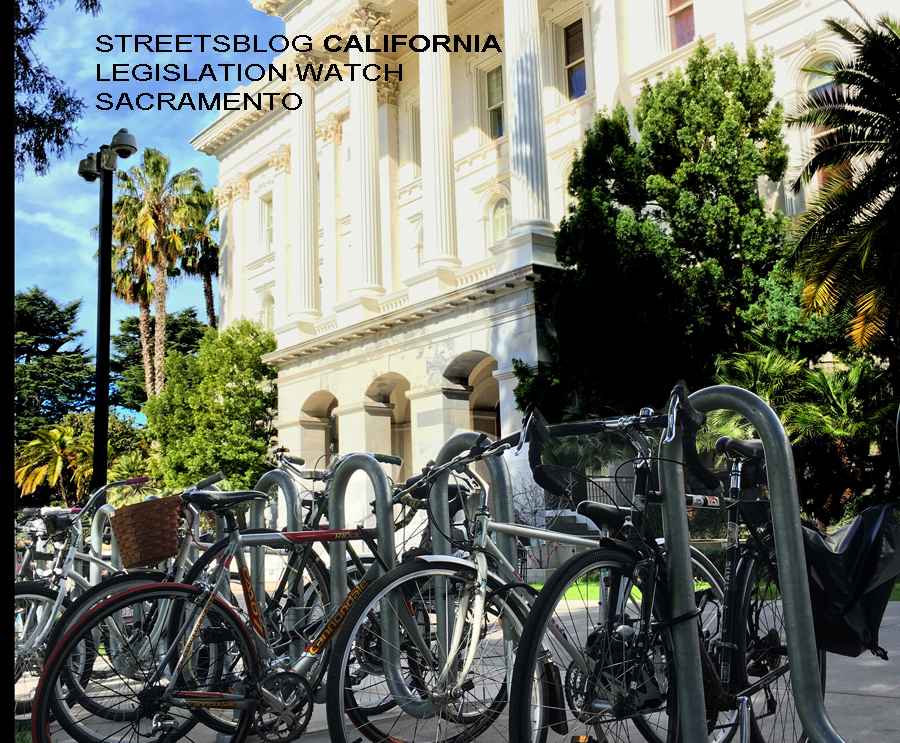 The California legislature passed its budget bill yesterday, meeting the statutory deadline of June 15. But to get to the finish line, lawmakers punted on specifics, particularly on transportation, climate action, and clean energy.

They committed to broad amounts of funding in some of these areas – for example, $3.9 billion over three years to help accelerate the adoption of zero emission vehicles – but did not specify which programs will get the funding, nor how much each will get. The details, according to the budget bill, are “to be determined in a final agreement among the Senate, Assembly, and Governor.”

This is a problem, say equity and clean air advocates. While pleased that there is “substantial funding” set aside for important climate-forward programs, advocates say that delaying specifics is a mistake.

“This is the largest investment California has seen dedicated towards zero emission transportation,” said Román Partida-López of the Greenlining Institute. “It’s a move in the right direction, but it doesn’t make up for underinvestment over time.”

Some of the most effective clean transportation programs, including Clean Cars for All, a scrap-and-replace program aimed at low to moderate income people, and the Clean Vehicle Assistance program, which offers grants and financing assistance to buy clean vehicles, have been languishing without funding for more than a year. Last year, the legislature delayed making a decision on how to allocate about forty percent of the Greenhouse Gas Reduction Fund, which is the repository for money from cap-and-trade. That decision never did get made, and a number of these programs never saw any funding.

It’s a problem because in order to be most effective, and to reach the people most in need of help replacing dirty vehicles, these programs need consistent outreach and clear messaging about what kinds of incentives and rebates are available, who qualifies, and how to get the funding. That’s not possible to do if the programs are essentially dormant for lack of funds.

“We’re pleased with the investments in clean transportation,” said Bill Magavern of the Coalition for Clean Air. “But some of the programs have been starved for funds” and need money sooner than later. Also, low-income people need clean transportation now, not at some undefined future point. “This delay hurts their quality of life and their opportunity for economic prosperity – and it’s hampering the state’s transition to zero emission vehicles,” he said.

The Coalition for Clean Air and the Greenlining Institute have been working to convince lawmakers that any incentives must be directed where they will do the most good – and the allocations must be done equitably. “That does not mean equally,” said Partida-López. The Governor’s budget proposal – which at least went into more detail than the bill passed by the legislature – suggested allocating $400 million to the Community Vehicle Replacement Program (CVRP) and an equal amount to “Clean Cars for All and Transportation Equity Projects.” That would mean the same investment in all the programs that incorporate a focus on equity as the CVRP, which has no such requirements.

But, say advocates, long-term disinvestment and underfunding in disadvantaged communities has made them subject to worse air quality, pollution, health, and access issues. “Because these programs have been underfunded for so long,” said Partida-López, “they need much more investment. They have seen a decline in funding over time, while there’s been an increase in the number of programs.”

There are  now almost twenty different projects funded through California’s Low Carbon Transportation Equity Programs including many that are community-level programs. Several include incentives to replace dirty vehicles with more sustainable options, including transit, car-share, and e-bikes. But without ongoing, reliable, consistent funding, they cannot effectively help the people they are focused on helping.

“We need all of these incentives,” said Partida-López – including concurrent investments in charging infrastructure, active transportation infrastructure, and clean medium and heavy-duty vehicles – to be able to bring benefits to overburdened communities. “We don’t want to pit climate equity asks against each other. This needs to be part of a holistic investment. Communities don’t operate in silos; they must deal with it all, including utility debt, transportation, and climate.”

“We hope our elected leaders show their commitment to equity by approving a budget that is reflective of that, by funding these programs equitably,” he said.

And without delay. “It’s urgent that clean transportation investments be sent to communities now,” said Magavern. “We need to finish that work this month, not in September.”

Of course the budget is not just about clean transportation. Many long hours of work went into formulating proposals on childcare, education, healthcare, homeless programs, natural resources, infrastructure, stimulus payments, and more. Having a lot of money available means that making “transformative investments” is possible, and legislative leaders are right to tout them.

But putting off negotiations for a later date – via “trailer bills” that add budget details, or ongoing negotiations over whether to release voter-approved bond funds to the high-speed rail program – will only delay urgently needed action.

Negotiations between the Governor and the two state legislative houses will continue through the end of the month, with a June 30 deadline for Newsom to sign the bill.

But trailer bills negotiations could go on for several months. And as far as the GGRF allocations go, there doesn’t seem to be any real deadline at all, judging from last year’s inaction on that front. 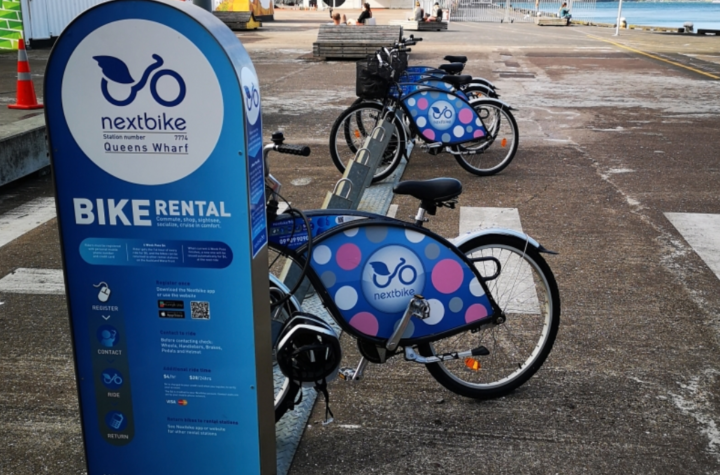