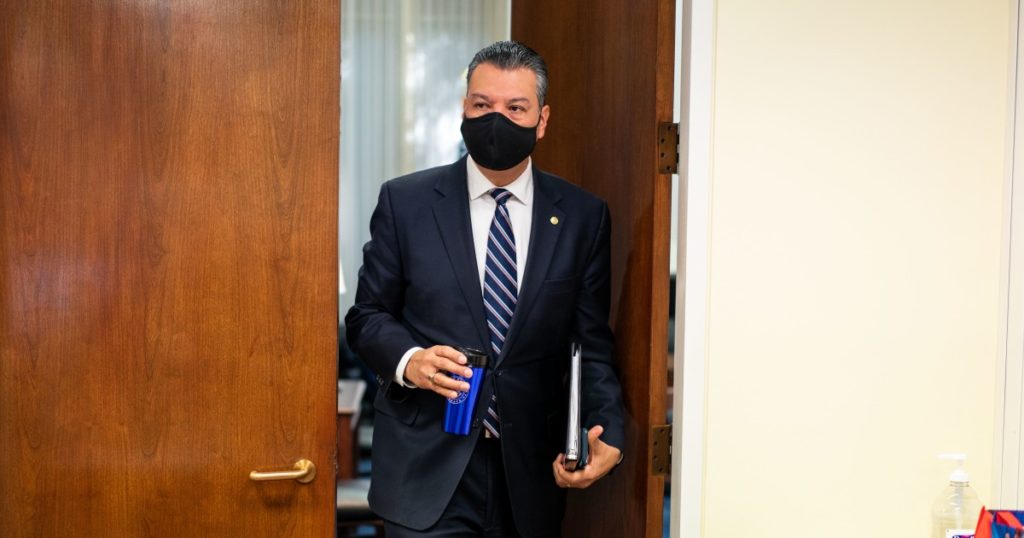 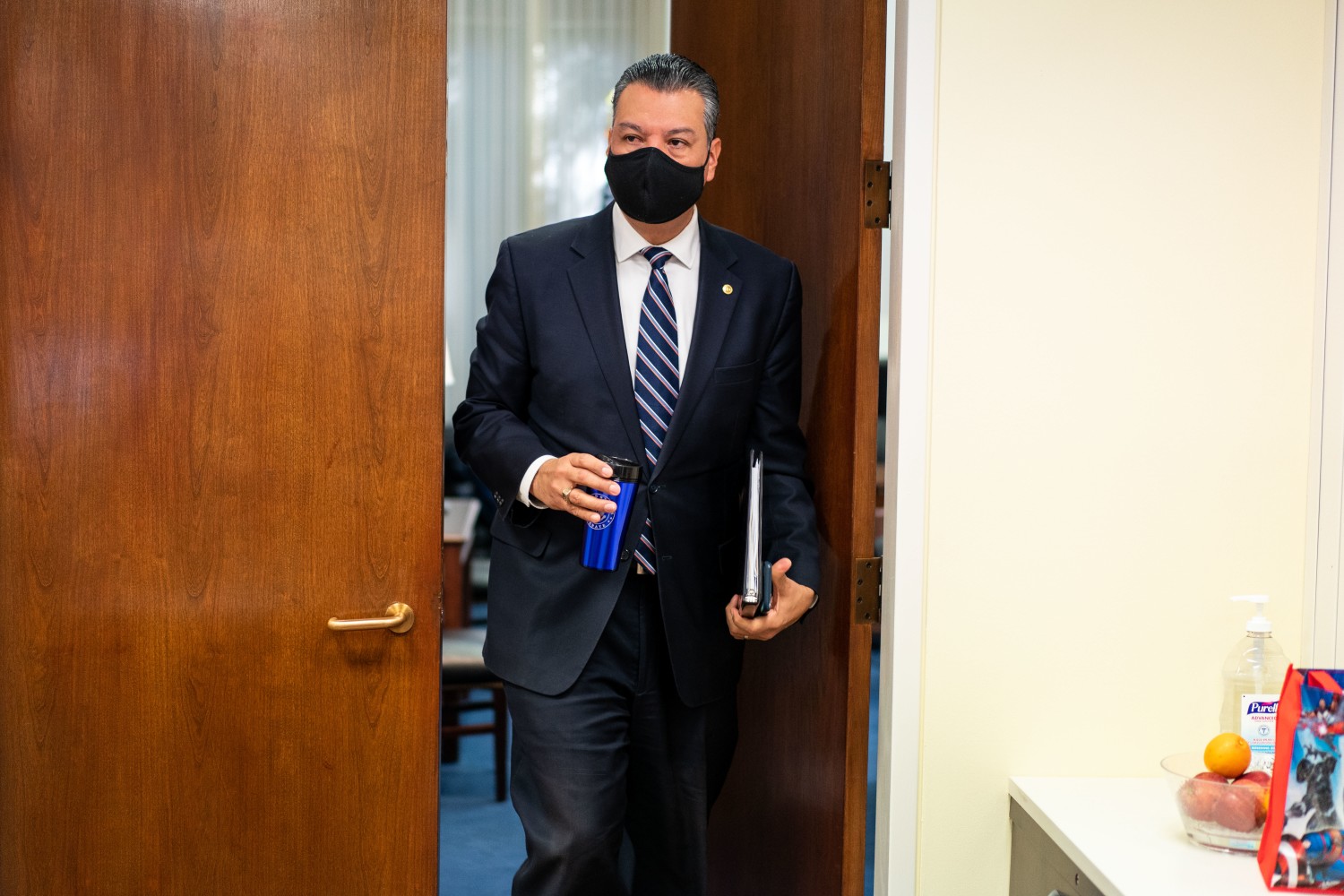 Listen to this episode of The Times: Apple | Spotify | Stitcher | Google

California’s junior U.S. senator, Alex Padilla, is used to making history. The son of Mexican immigrants was the youngest-ever president of the Los Angeles City Council, at age 26. He became California’s first Latino secretary of state in 2014. Then last winter, Gov. Gavin Newsom appointed Padilla to replace Kamala Harris as U.S. senator — the first-ever Latino to represent the Golden State in this role. Today, Sen. Padilla joins us to talk about his roots, his career, and how he’s using his California background to help chart a path forward for the United States.

Sen. Alex Padilla, just months into the job, has a year and a half to convince voters he should keep it

Listen to more episodes of The Times here