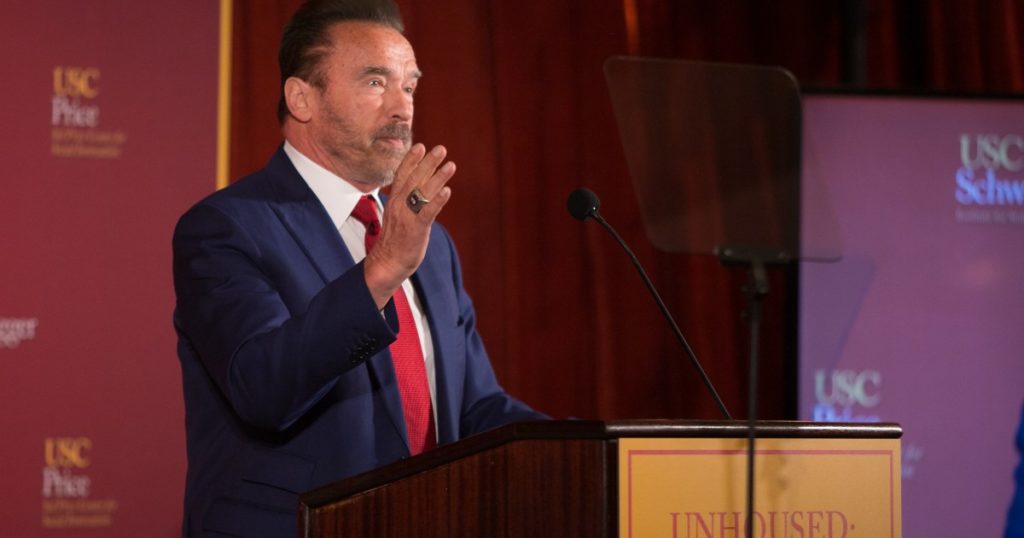 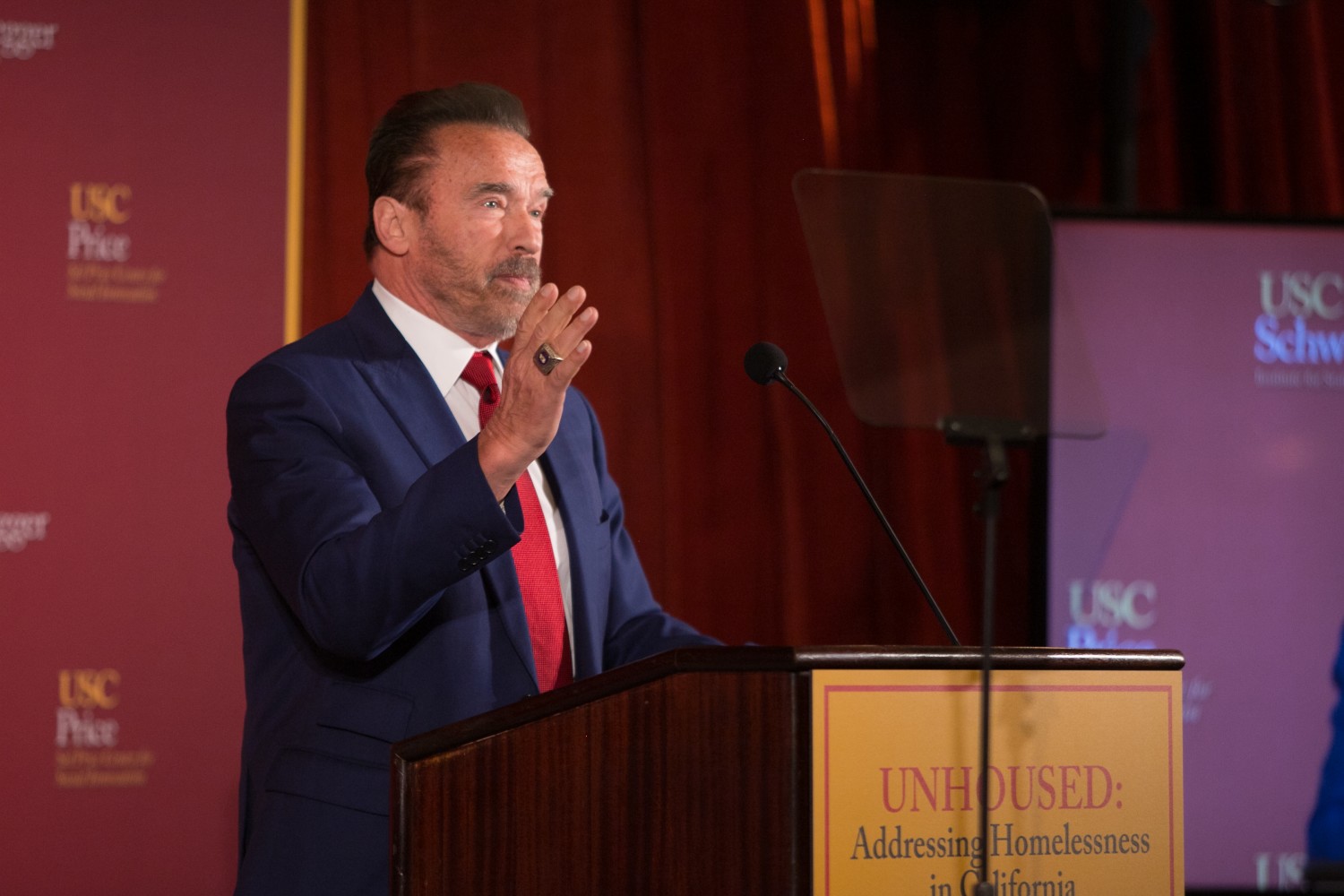 Arnold Schwarzenegger likened this week’s siege of the U.S. Capitol to Nazi attacks on Jews in Europe ahead of World War II in a scathing video in which the former California governor also called President Trump “the worst president ever.”

Schwarzenegger wasn’t yet alive when Nazis rampaged through Germany and Austria during Kristallnacht, or the Night of Broken Glass, in 1938, attacking Jewish homes and businesses and taking thousands to concentration camps. He was born in Austria two years after World War II ended. But the trauma inflicted by the violent collapse of democracy — and the complicity of some of those close to him — shaped his childhood, he said in the video released via Twitter early Sunday.

“Growing up, I was surrounded by broken men drinking away their guilt over their participation in the most evil regime in history,” he said. “Not all of them were rabid anti-Semites or Nazis. Many just went along step by step down the road.”

Schwarzenegger said that his father would often come home drunk and hit him and other family members, which didn’t seem remarkable because their neighbor was doing the same thing.

Similarly, he said, Trump misled his supporters with lies as he sought a coup to overturn the results of the presidential election.

“Wednesday was the Day of Broken Glass right here in the United States,” Schwarzenegger said.

Schwarzenegger went on to decry Trump as “a failed leader” and said that those politicians who stood behind him are “complicit with those who carried the flag of self-righteous insurrection into the Capitol.”

He called for elected representatives and citizens to look past their political parties and personal disagreements, put democracy first and work together toward healing by accepting Joe Biden as president-elect and wishing him success.

“And to those who think they can overturn the United States Constitution, know this: You will never win,” Schwarzenegger said.

Schwarzenegger, who took over hosting duties for Trump on “Celebrity Apprentice” when Trump ran for office, has traded jabs with the president for years. As Schwarzenegger departed the show in 2017, he blamed Trump’s association for its low ratings and Trump shot back that Schwarzenegger had actually been fired.

More recently, Schwarzenegger has also been critical of Trump’s stance on climate change and the divisive nature of his political brand.