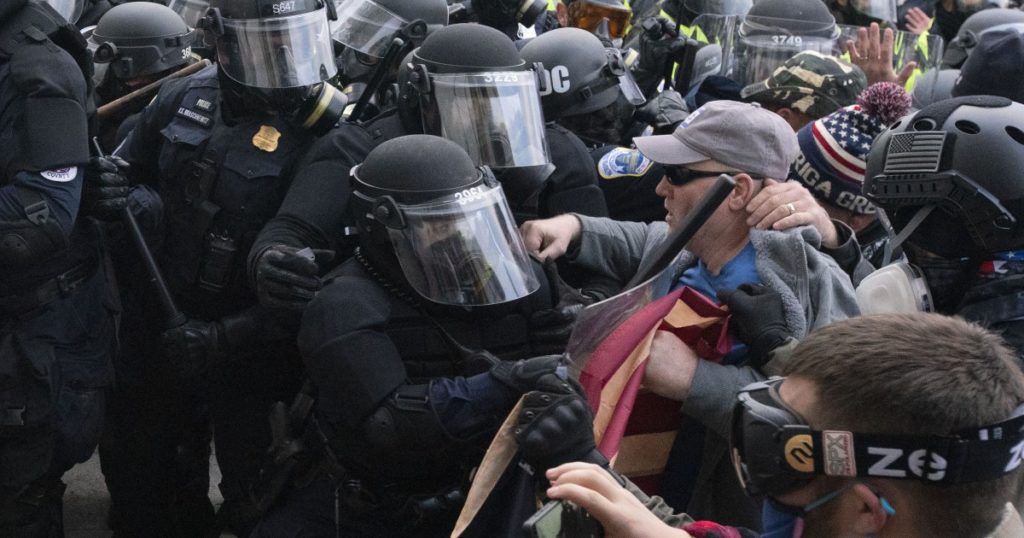 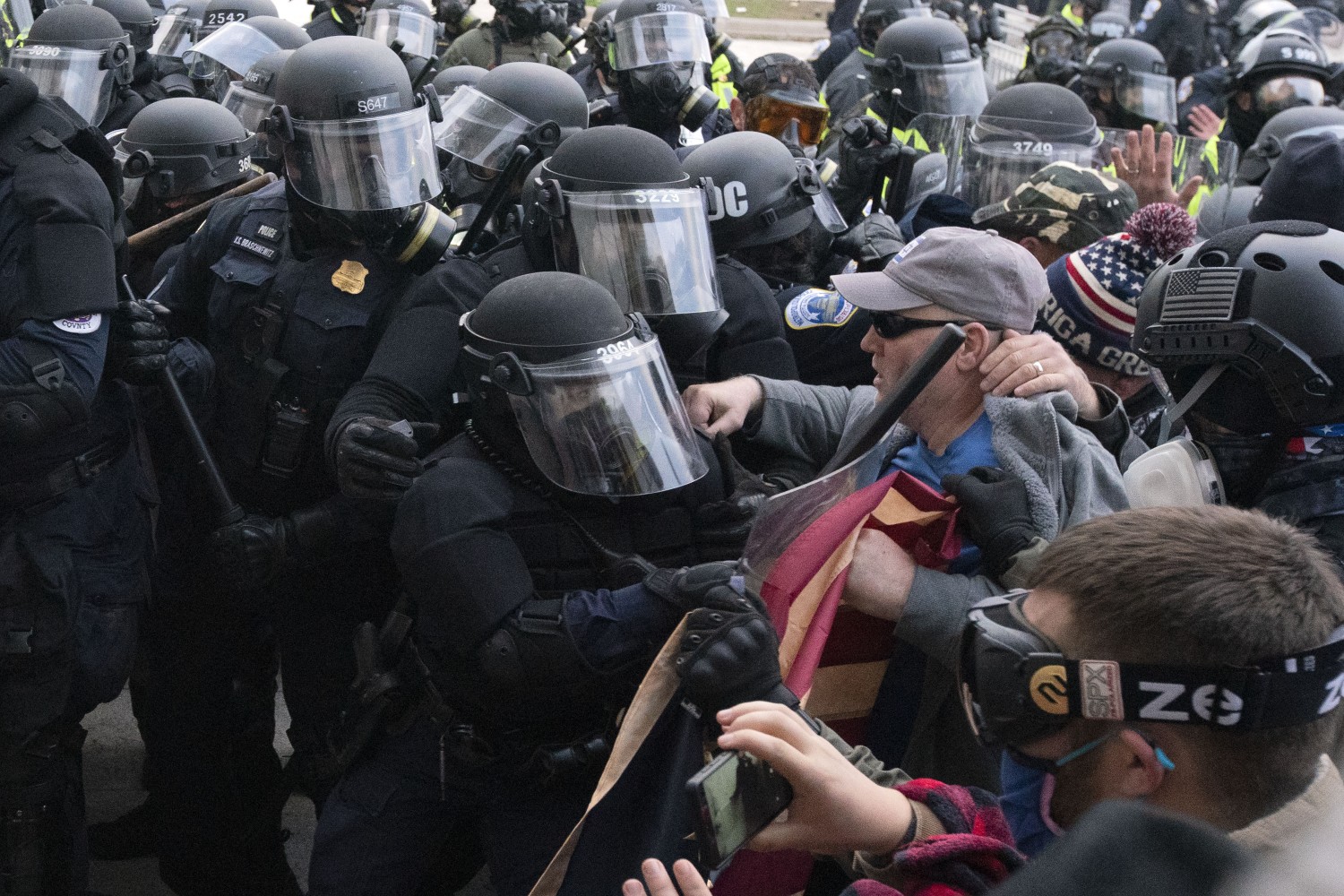 “If Senate Sergeant at Arms [Michael C.] Stenger hasn’t vacated the position by then, I will fire him as soon as Democrats have a majority in the Senate,” Schumer said.

In addition to other duties, the sergeant at arms oversees the Capitol Police, along with the House sergeant at arms. According to the U.S. Senate website, Stenger was sworn into his position on April 16, 2018. He previously had served as assistant sergeant-at-arms.

But McConnell went on to add, “With that said, yesterday represented a massive failure of institutions, protocols, and planning that are supposed to protect the first branch of our federal government. A painstaking investigation and thorough review must now take place and significant changes must follow. Initial bipartisan discussions have already begun among committees of oversight and Congressional Leadership.”

“The ultimate blame for yesterday lies with the unhinged criminals who broke down doors, trampled our nation’s flag, fought with law enforcement, and tried to disrupt our democracy, and with those who incited them. But this fact does not and will not preclude our addressing the shocking failures in the Capitol’s security posture and protocols.”