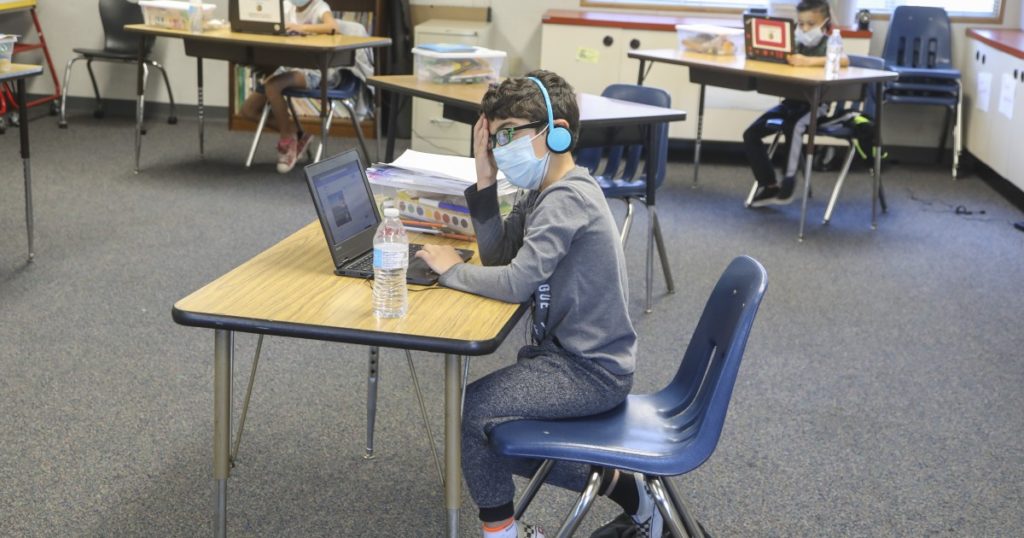 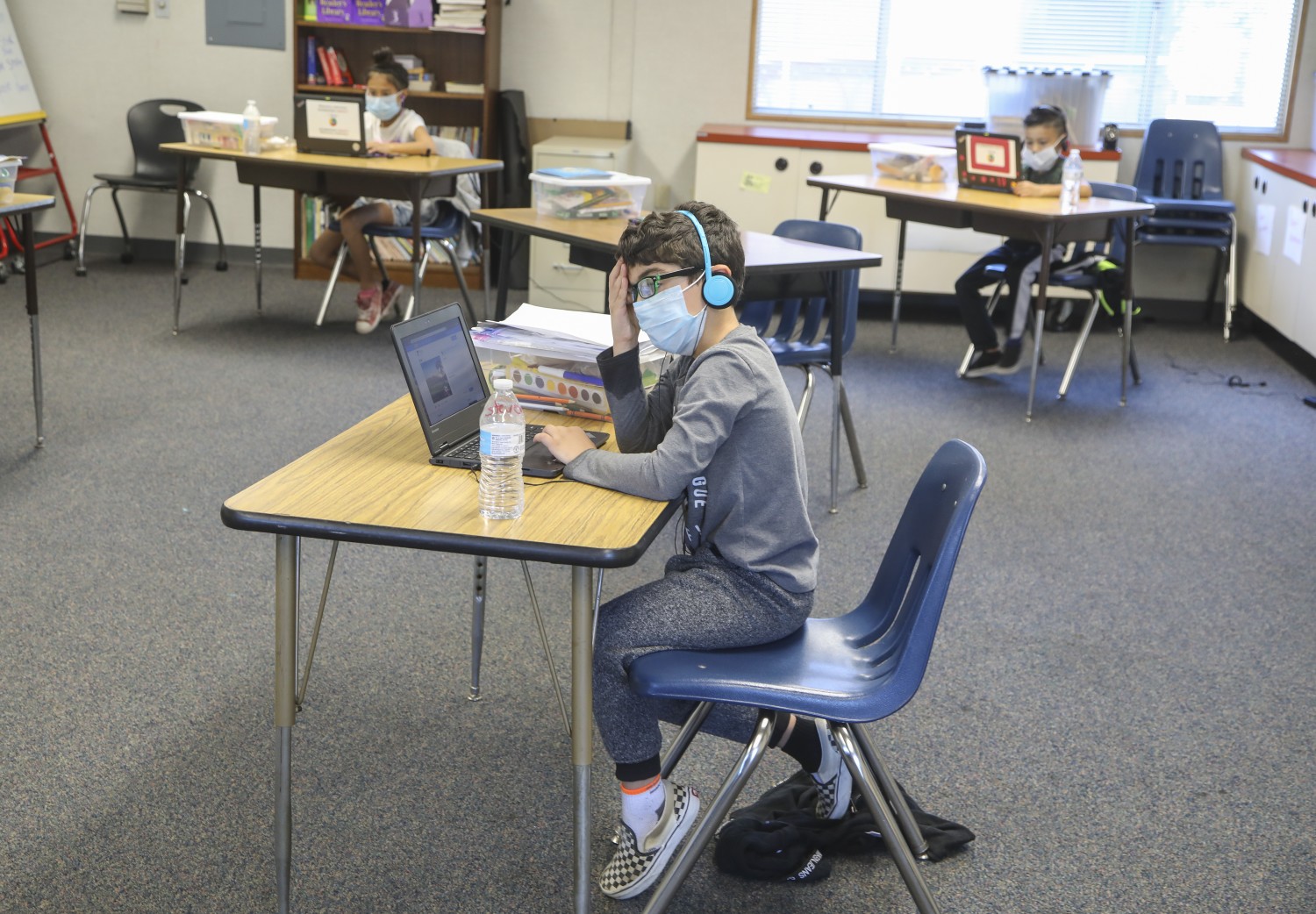 The criticism, outlined in a seven-page letter to Newsom, casts doubt on whether there is broad support among educators for the governor’s proposal to reopen some classrooms as soon as next month. It also highlights the challenge faced by Newsom and lawmakers in finding a way to pay for the sweeping effort, which would include frequent coronavirus testing and other expensive health-related mandates.

“Our schools stand ready to resume in-person instruction as soon as health conditions are safe and appropriate. But we cannot do it alone,” superintendents of schools in Los Angeles, Long Beach, San Diego, San Francisco, Oakland, Fresno and Sacramento wrote in the letter. “Despite heroic efforts by students, teachers and families, it will take a coordinated effort by all in state and local government to reopen classrooms.”

A key sticking point for the school leaders is Newsom’s call to pay for the effort — including coronavirus testing, health-focused ventilation improvements on campuses and the purchase of personal protective equipment — with dollars already allocated to education programs by the California Constitution. The governor’s announcement last week put the price tag for phasing in classroom instruction at $2 billion.

Most funding for K-12 schools and community colleges is provided through a set of constitutional formulas that determine how much money — a combination of state tax revenues and local property taxes — each school will receive. The system was approved by voters in 1988 and annual funding levels are based on either a percentage of state general fund revenue or how much was provided the year before.

The funds under that system cover classroom instruction and a variety of school needs. But some educators have expressed concern that Newsom’s plan announced Dec. 30 would result in a cut to funding those traditional services by earmarking money for pandemic-related reopening expenses. Whether the governor will make any additional funding proposals for schools remains unclear. On Friday, he will submit a full state budget plan to the Legislature.

Newsom’s office had no immediate comment on the letter.

The superintendents also raise the possibility that students in California’s largest urban centers may suffer the most under Newsom’s plan. In Los Angeles and other cities, coronavirus transmission is surging and conditions are unlikely to meet the governor’s new threshold for some elementary school students to return to classrooms next month — no more than 28 confirmed cases per 100,000 people.

That could mean funds that would normally be spent on those schools, which serve some of California’s most needy families, would be spent instead on reopening schools in more affluent communities.

That would reverse “a decade-long commitment to equity-based funding” of schools, the superintendents wrote, likely a reference to the far-reaching effort championed by former Gov. Jerry Brown to prioritize K-12 funding for teaching kids from low-income families and those who are English learners.

The leaders of the state’s largest school districts also raised concerns about what happens if school officials or employees refuse to open campuses once local virus transmission rates hit the threshold set in Newsom’s plan. The state’s largest teachers union said last month that it wants some level of local decision-making to determine when to reopen schools for in-person learning. In the letter sent Wednesday, the superintendents warned Newsom about allowing any local group to have an “effective veto” over opening campuses when public health conditions meet his standard.

Even so, they urged Newsom to offer more details about how his standard was calculated.

“Our students, parents and staff need clear, consistent and well-understood guidelines in order to maintain confidence in the process,” they wrote.