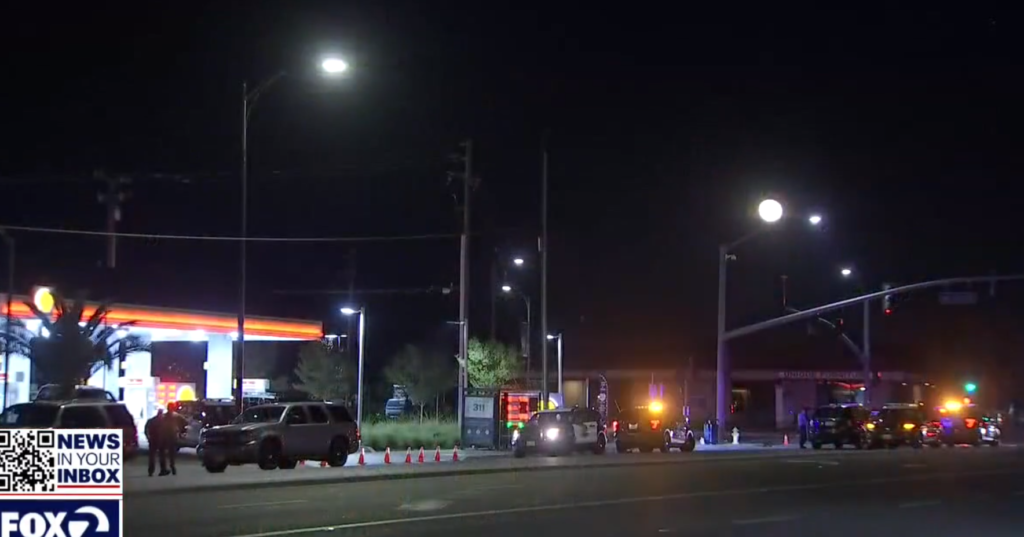 Richard Heard Jr., 55, was killed by a combination of a reckless motorist and an unsafe street design on W. Tennyson Road in Hayward last Wednesday. The Oakland resident was apparently riding his bike from his job at a FedEx facility to the South Hayward BART station when he was fatally struck by a hit-and-run motorist.

From the Hayward police report:

On Wednesday, June 16, 2021, at about 9:13 PM, officers responded to the report of an injury collision involving a vehicle and a bicyclist near the intersection of W. Tennyson Rd and Dickens Ave.

Upon arrival, it was revealed the driver involved in the collision fled the scene. The bicyclist was located at the scene, suffering from injuries consistent with being struck by a vehicle. Emergency medical personnel responded to the scene and transported the victim to Eden Hospital where he was pronounced deceased.

Surely, the driver is primarily to blame for Heard’s death. But so are officials with the the city of Hayward, who put parking above human life a few years ago, resulting in a deadly street design that facilitated this tragedy.

This was one of those segments.

That sign behind the Pedestrian sign? It says “No Parking”. That random asphalt is almost entirely useless.https://t.co/jhOghvmB6Z

Put simply, during the last repaving, the city opted not to build a protected lane and instead painted a stripe, with tragic and entirely predictable results.

Heard is not the first person to be killed on Hayward’s unsafe streets. As Dunbar told Streetsblog, there was 26-year-old Jose Enciso Hernandez, killed on Tennyson in 2016. Then earlier this year, Valerie Martinez, 58, was killed while walking on Huntwood near its intersection with Tennyson.

Both were also a result of decisions to maintain wide streets with parking. In the case of Martinez, “The city made deliberate decision not to make the southern half of Huntwood as safe as possible,” said Bike East Bay advocate Dave Campbell. “They didn’t need two lanes in both directions, traffic doesn’t warrant it, but the city got push back from some local businesses and kept it four lanes.”

Martinez was killed in a crosswalk because the car in one lane stopped, but the car in the next lane didn’t. In other words, had the city adhered to the safer proposed design, Martinez would not have been killed.

“I think everyone needs to be held accountable,” said Campbell.

Meanwhile, as mentioned in the Twitter exchange, a similar battle over maintaining motor vehicle lanes versus protected bike lanes is playing out nearby on a Patrick Avenue repaving project. And once again, push back from merchants and others could result in more unsafe designs getting set in concrete and leading directly to future injuries and deaths. In Streetsblog’s view, it is possible–in fact, it should be a clear moral imperative–to build safe streets, even in car-oriented suburbs. The Dutch and other European nations have already shown how to make safer streets; nearby Fremont has emulated Dutch best practices with its project on Walnut Street.

Streetsblog has reached out to Hayward Mayor Barbara Halliday, the city of Hayward’s communications head, and the Hayward police for updates and comment and will update this post accordingly.