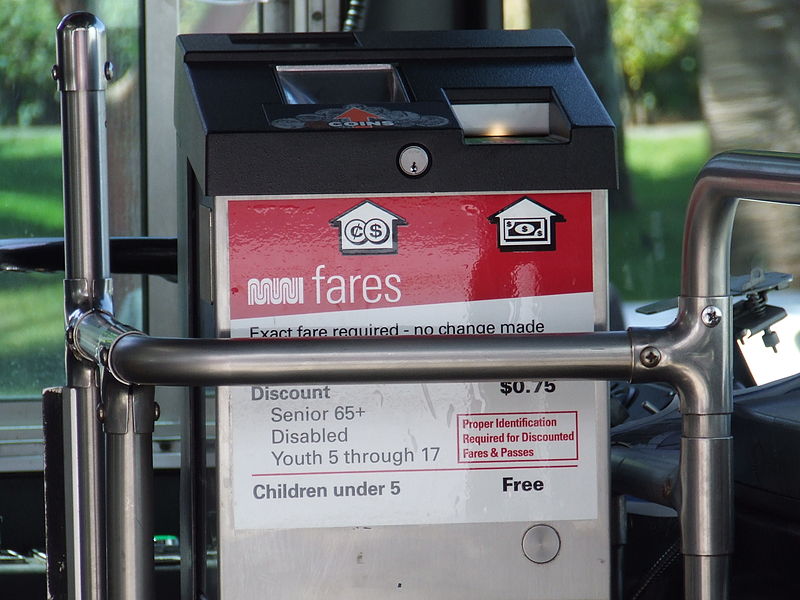 Mayor London Breed has vetoed a pilot program to give Muni riders free fares this summer. In her veto message, she wrote:

While I appreciate the intent to encourage public transit ridership, exacerbating SFMTA’s structural deficit by eliminating fares does not support our long-term transit goals. SFMTA must focus on restoring service lines and improving reliability…

The pilot would have lasted from July to September, with funding identified to replace fares. SFMTA received more in federal aid than it lost in fares and sales taxes, so it’s in better financial shape than before the pandemic.

Breed could have negotiated with Supervisor Dean Preston, the free-fares pilot’s sponsor, to emulate BART and pass a 50 percent discount. But according to Preston, Breed didn’t provide any feedback. She simply said “no.”

Additionally, BART will return to nearly 100 percent of pre-pandemic service in September in conjunction with the discount. By contrast, SFMTA told MTC to expect only 87 percent of pre-pandemic service hours in the year ending June 2023. For context, during the summer 2018 Muni meltdown that cost Ed Reiskin his job, service hours bottomed out at 88 percent.

Breed added in her veto:

The survey was of registered San Francisco voters, not Muni riders. And the question is supposed to be about choosing between free fares or better service: Breed’s Muni plans to offer neither.

Still, the survey shows significant populations do want lower fares. At incomes under $35,000, lower fares were the more popular priority, and for Latino and African-American respondents, the results were close. (Note: Lifeline Pass eligibility only kicks in below $25,000 for single people.)

I have worked…to fund an expansion of Free Muni to all youth in San Francisco, which I know has been a priority of youth advocates for years.

But that was slated to happen last year and was halted by coronavirus budget constraints. Now that federal aid has come, restoring the program was the least the mayor could do. She ends her message with:

If we want to put money in the pockets of our most vulnerable residents, let’s invest in programming that targets them, not temporarily subsidize those who could afford to pay.

A residential parking permit is $12.67 per month, when private parking can go for $300 a month. So why does a transit-first city subsidize parking this heavily, including for the rich, but says it can’t offer a temporary transit discount?

Mayor Breed needs to call up Transportation Director Jeffrey Tumlin and tell him to restore 100 percent of service this year. She should do this because it’s the right thing to do for riders. In addition, there will be a transit funding measure on the 2022 ballot. If Muni fails to bring back full service or give riders any other reason to return, that measure will be in jeopardy.

And it’s time to be consistent about parking fees and transit; bundle a Muni pass with every residential parking permit, increasing the fee to cover this. To prevent hardship for low-income drivers, offer a parking permit along with the Muni Lifeline Pass as well. If means-tested, targeted subsidies are the answer, apply that standard equally to motorists and transit riders. 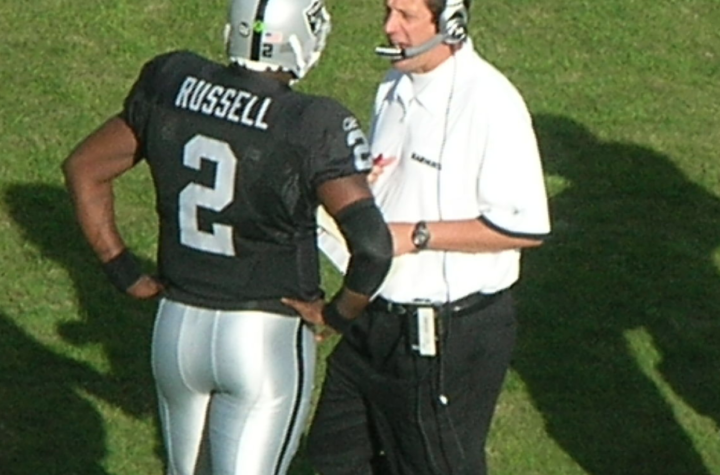