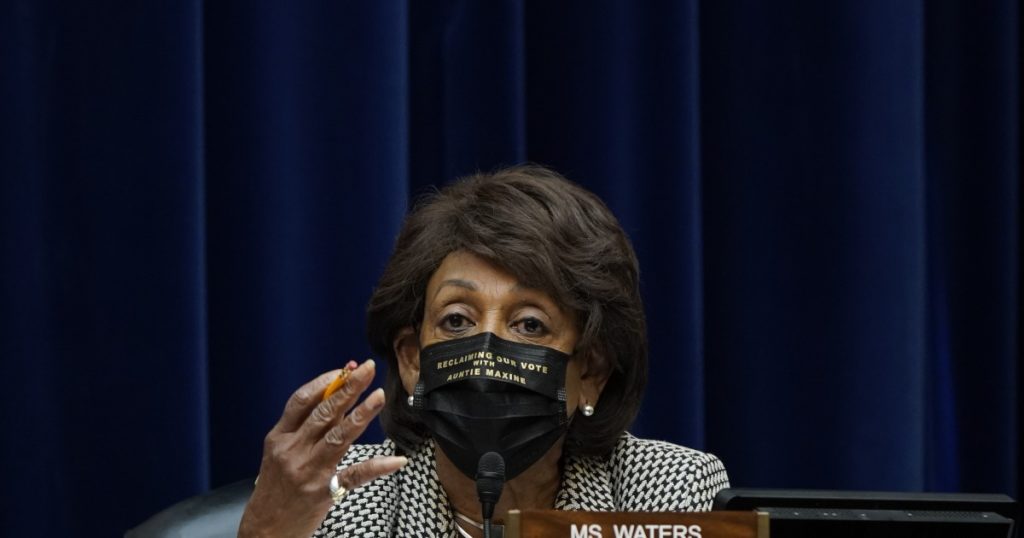 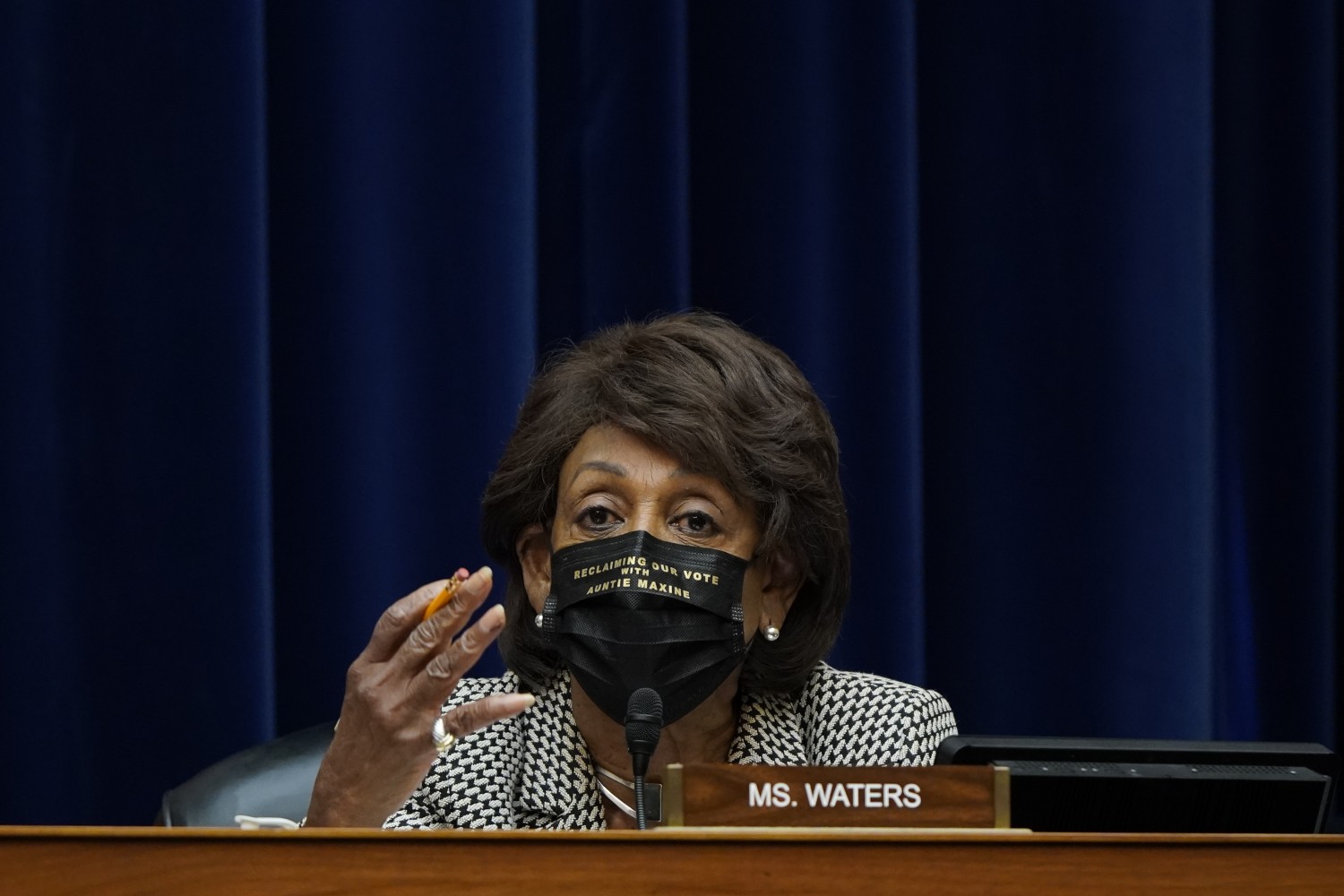 House Republicans are rallying around efforts to try to reprimand Los Angeles Rep. Maxine Waters for comments she made over the weekend encouraging protestors awaiting a verdict in the trial of former Minneapolis police officer Derek Chauvin.

Protests broke out in Brooklyn Center, near Minneapolis, after the April 11 fatal police shooting of Daunte Wright, adding to the fear that the city is a tinderbox ahead of an expected verdict in Chauvin’s trial.

Republicans say Waters is encouraging violence and threatened to take action against her in the House.

“Maxine Waters is inciting violence in Minneapolis — just as she has incited it in the past,” House Minority Leader Kevin McCarthy (R-Bakersfield) tweeted. “If Speaker Pelosi doesn’t act against this dangerous rhetoric, I will bring action this week.”

Waters’ office did not respond to a request for an interview. She told theGrio website in comments published Monday that Republicans are twisting her comments for political gain and that she would not be “bullied.”

“I am nonviolent,” she said. “Republicans will jump on any word, any line and try to make it fit their message and their cause for denouncing us and denying us, basically calling us violent … anytime they see an opportunity to seize on a word, so they do it and they send a message to all of the white supremacists, the KKK, the Oath Keepers, the [Proud] Boys and all of that, how this is a time for [Republicans] to raise money on [Democrats] backs.”

Rep. Marjorie Taylor Greene (R-Ga.), who was stripped of her committee assignments over social media posts before she took office, including an endorsement of killing Democrats, said she would introduce a resolution to expel her from the House.

“If this was said by a Republican, you know … that the majority in this chamber would move to strip that representative of their committees and possibly move to expel them from Congress,” she said on the House floor without naming Waters.

There is no sign Democrats would allow any effort to reprimand Waters to succeed. She is one of the most prominent voices of progressives in the House, affectionately known as “Auntie Maxine” among her supporters.

Speaker Nancy Pelosi (D-San Francisco) said Waters does not need to apologize and does not incite violence.

“Maxine talked about confrontation in the manner of the civil rights movement,” Pelosi said. “I myself think we should take our lead from the George Floyd family. They’ve handled this with great dignity, and no ambiguity.”