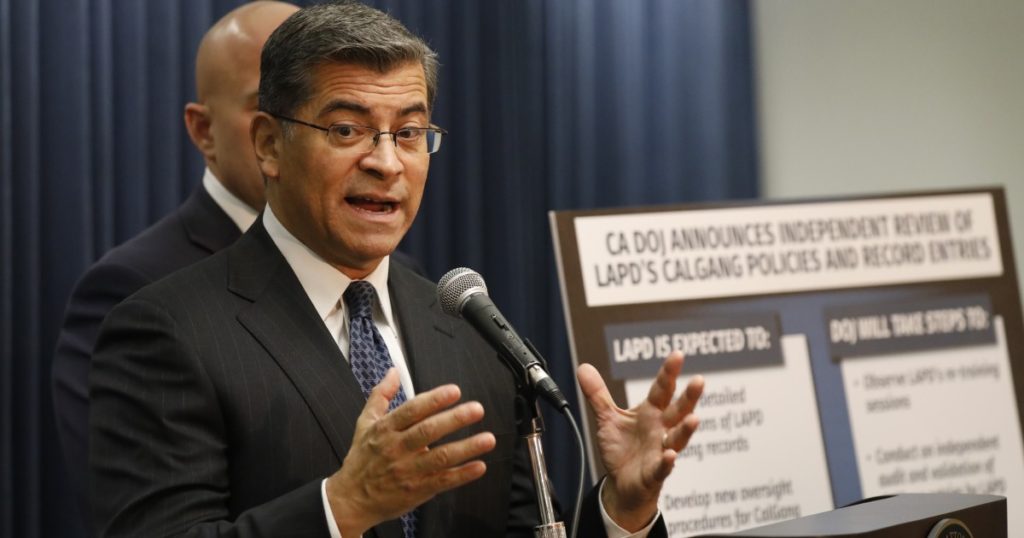 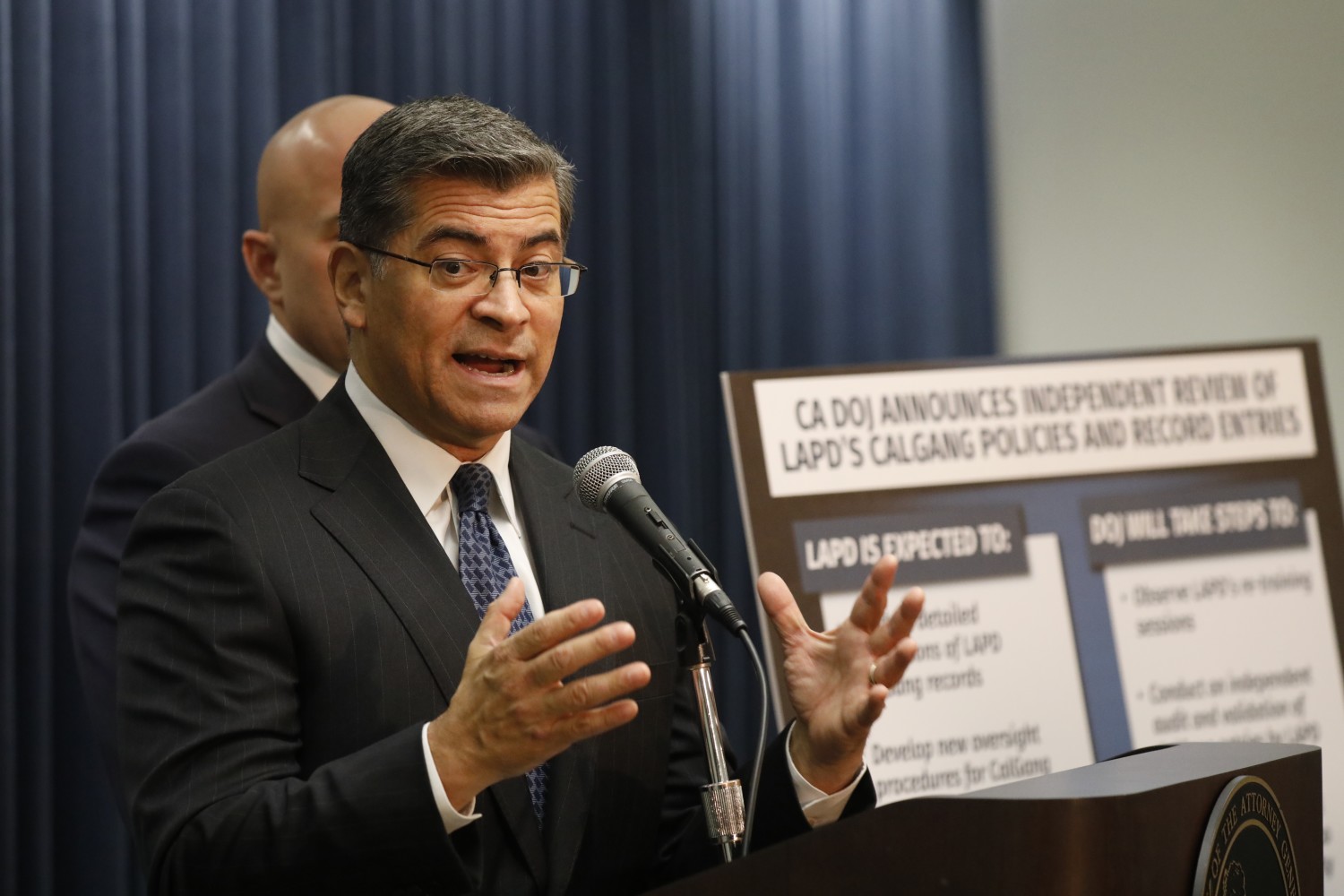 Senate Republicans raised red flags Monday over President-elect Joe Biden’s plan to nominate California Atty. Gen. Xavier Becerra to be secretary of the Department of Health and Human Services, although it is uncertain whether that could grow into enough opposition to scuttle the confirmation.

At least three Republicans objected to Becerra’s endorsement of Medicare for All, a proposal for a government-run healthcare system, and his support for abortion rights and access.

“I have serious concerns about Xavier Becerra’s ability to lead Health and Human Services,” said Sen. Mike Braun (R-Ind.), who also cited $1 million in political donations Becerra has received from “the big healthcare industry.” The figure was calculated by the OpenSecrets.org website, which counted $1.2 million in political donations over the course of Becerra’s career from individual healthcare professionals and political advocacy groups that represent them.

Braun’s statement was noteworthy because he is not among the most conservative Senate Republicans. It is unclear how widespread the GOP concerns are, but it is a reminder of the difficulties Biden will face in a closely-divided Senate to confirm Cabinet picks viewed as too progressive or partisan.

Sen. Tom Cotton (R-Ark.) said Monday he would vote against Becerra because of his support for abortion rights and his legal defense, as California’s attorney general, of Gov. Gavin Newsom’s COVID-19-related closures, including restrictions on church services.

“Xavier Becerra’s lockdowns in California have been a disaster,” Cotton said on Twitter.

Sen. John Cornyn (R-Texas) predicted his confirmation “will be controversial.”

“I think most of us feel like there should be some deference to the president-elect’s choice for his Cabinet, but some of these folks are pretty radical,” Cornyn said.

Many Republican senators have been reluctant to even comment publicly on Biden nominees because doing so would inherently acknowledge that Biden has won the election, potentially angering President Trump, who has falsely claimed that he won the election and was the victim of widespread voter fraud.

If Democrats don’t win two runoff Senate contests in Georgia next month, Senate Republicans will potentially have the power to block any Biden Cabinet pick, assuming all Republicans vote together. Sen. Mitch McConnell (R-Ky.), if he remains majority leader, would be able to block a nomination from coming up for a vote at all.

Several Senate Republicans have said Biden should have a right to a Cabinet of his choice, signaling that they would not reject every nominee out of hand. But others may feel pressure to oppose some picks to avoid looking like they are too compliant with the Biden administration.

HHS stands to be one of the more difficult Cabinet posts to get through a GOP-controlled Senate, given the sharp ideological divides between Democrats and Republicans on issues under the agency’s portfolio, including the Affordable Care Act, care for immigrants and several programs that touch on abortion rights.

But there are bipartisan factors working in Becerra’s favor, including the need to quickly have people in place to deal with the COVID-19 pandemic and rollout of a vaccine. Democrats would frame any attempt to stall Becerra’s nomination as a move to block the vaccine distribution.

Democrats have rallied around Becerra’s appointment, arguing that his experience as attorney general and member of Congress have left him well-prepared to handle the mammoth agency. Becerra would also be the first Latino to serve at HHS and the highest-profile Latino to get an appointment in the new administration so far.

“Xavier Becerra is a highly qualified nominee,” said Sen. Patty Murray (D-Wash.), the top Democrat on one of two Senate committees that would oversee Becerra’s nomination. “I will be pushing for a swift, fair confirmation so we can get to work on the serious health issues our nation faces including not just the current threat of COVID-19, but also long-standing challenges like making sure healthcare is a right — not a privilege — for all Americans, lowering healthcare costs, addressing the systemic racism that is hurting communities of color across the country, and so much more.”

In addition to his work enacting the healthcare law while he was in Congress, as state attorney general Becerra has led the effort to defend the healthcare law in the courts, including the case brought by Republican attorneys general who hope to strike the law. The Supreme Court heard oral arguments in the case last month.

Becerra was part of the effort to defend the ACA’s requirement that nearly all employers provide birth control coverage in their employee health plans. The challenge was filed by the Little Sisters of the Poor religious order of nuns and has been a galvanizing point for conservatives.

Becerra has also defended California’s requirement that anti-abortion crisis pregnancy centers tell patients that abortion is a covered service in the state. The Supreme Court overturned it in 2018.