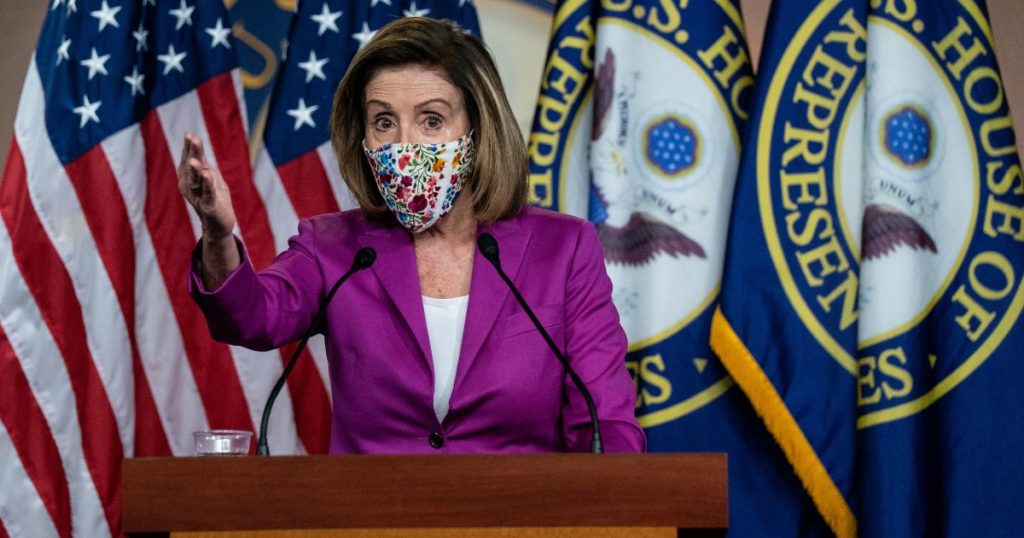 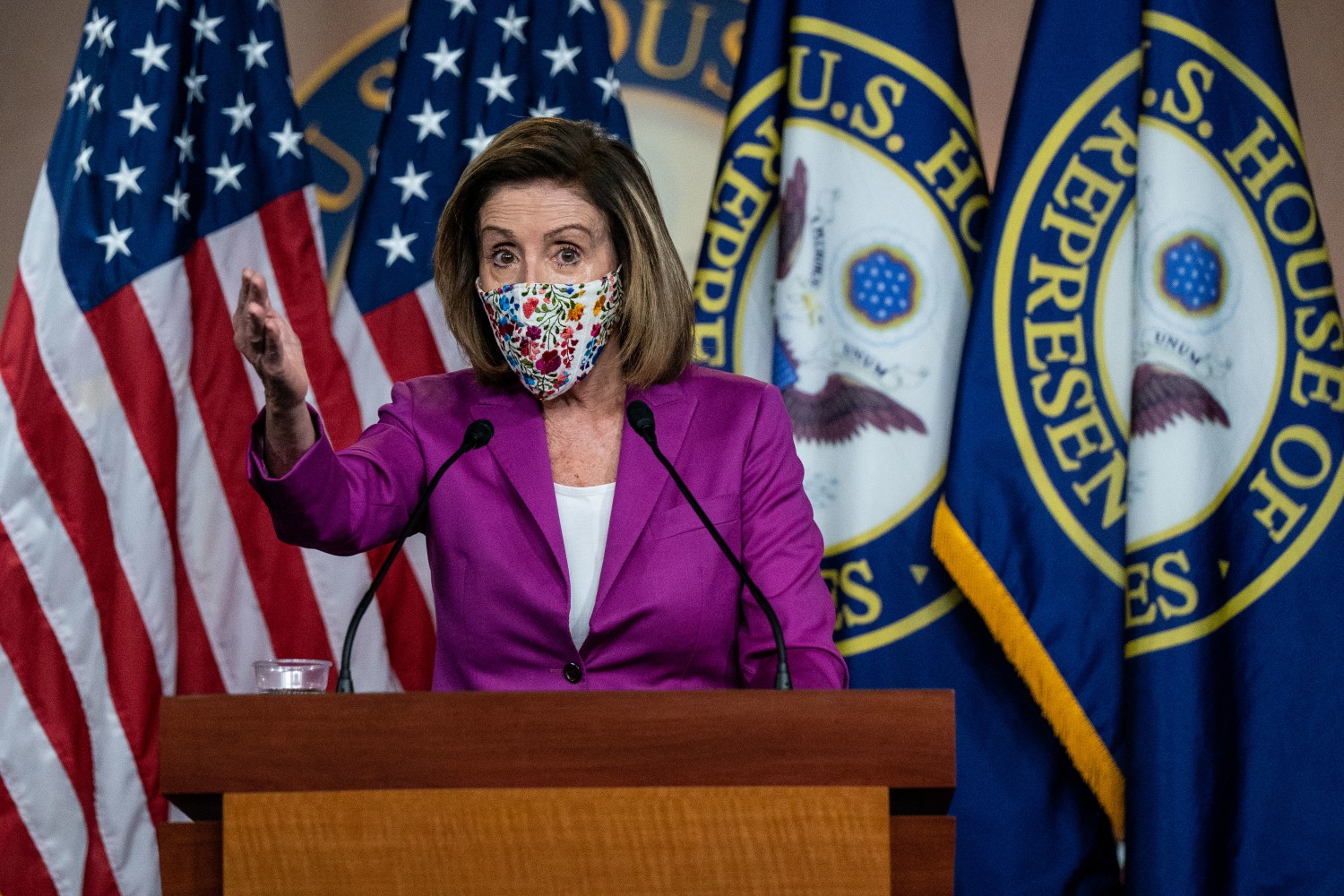 House Democrats on Monday introduced an article of impeachment against President Trump over his incitement last week of the Capitol riot as Republicans blocked an initial attempt to pass a resolution calling on Vice President Mike Pence to use the 25th Amendment to remove the president from office.

Rep. Alex Mooney (R-Va.) objected to the Democrats’ attempt to win unanimous consent for the resolution, meaning the House is expected to reconvene Tuesday to hold a floor vote on the measure.

Democrats are ramping up pressure on Pence to take action following Wednesday’s Capitol attack by Trump supporters, who raided the building and forced lawmakers and Pence into hiding for their safety. Five people died during the incident.

The 25th Amendment lays out the procedure for removing a president who is unfit or incapacitated. If Pence does not invoke the amendment, Democrats are expected to hold a vote to impeach Trump as soon as Wednesday.

It would be the second impeachment of Trump, following one last year over his pressuring of Ukrainian government officials to investigate then-presidential rival and now President-elect Joe Biden.

The House resolution, drafted by Rep. Jamie Raskin (D-Md.), is a first step in the Democrats’ effort. It calls on Pence and Trump’s Cabinet to use the amendment “to declare what is obvious to a horrified nation: That the president is unable to successfully discharge the duties and powers of his office.”

So far, Pence and other Cabinet officials have shown little appetite for forcibly removing Trump.

Speaker Nancy Pelosi (D-San Francisco) said Sunday that if the 25th Amendment resolution didn’t pass Monday in the brief session of Congress, she would call the entire House back into a full session on Tuesday to vote on the resolution.

The vote would put pressure on Republicans to make a politically difficult decision on whether to back the 25th Amendment removal or to support the president mere days after the violence in the Capitol.

Pelosi gave Pence an ultimatum: He would have 24 hours to act, after which “we will proceed with bringing impeachment legislation to the floor.”

The article of impeachment includes only one charge: “incitement of insurrection.”

“Donald John Trump engaged in high crimes and misdemeanors by willfully inciting violence against the government of the United States,” the article reads. “He threatened the integrity of the democratic system, interfered with the peaceful transition of power, and imperiled a coordinate branch of government. He thereby betrayed his trust as president, to the manifest injury of the people of the United States.”

Passage of the impeachment resolution is all but assured Tuesday. At least 210 Democrats have cosponsored the resolution, just a few votes short of the number required for passage.