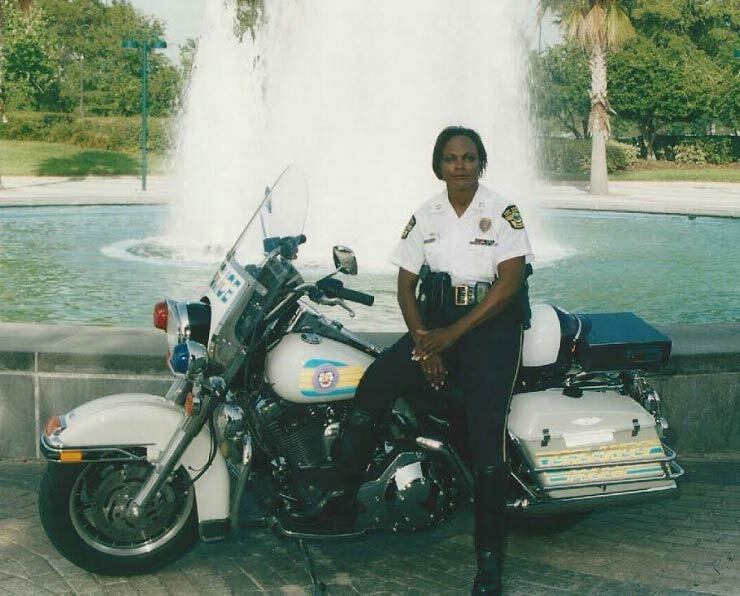 Val Demings was the Orlando, Fla., Police Department’s captain in charge of the division stationed at the city’s airport — a magnet for family tourism because it serves Disney’s theme parks — when word of the terrorist attacks landed on Sept. 11, 2001.

Uncertainty and fear swept the airport as officials scrambled to follow the Federal Aviation Administration order to ground all airplanes nationwide.

Suddenly the airport’s long-standing security protocols against attacks — checking bags for bombs and weapons — seemed worthless against the unthinkable threat of terrorists using the planes themselves as weapons.

Demings, in the middle of what would be a 27-year career in law enforcement before she ran for Congress in 2016 in an Orlando-based district, sat glued to the television listening to the words of President George W. Bush. A Democrat, she had voted for Bush’s rival, Al Gore, in the contested 2000 presidential race that ended in Florida’s famously cumbersome recount. But that was ancient history as Demings found herself inspired and reassured by Bush’s words.

“I didn’t sit in front of my television set … thinking, ‘That’s a Republican president; I’m not going to listen to what he says,’” said Demings, who is now 64.

But she regrets the growing polarization of politics since then. Although forces of hyperpartisanship had been building for years, she blames Donald Trump for making it far worse.

“The former president made it OK to make everything a political weapon, even moments of crisis,” said Demings, who is running for a U.S. Senate seat in Florida. “And I think that’s shameful. That’s not who we are as a nation.”

Demings, who served as Orlando’s police chief from 2007 to 2011, said that the calamity of Sept. 11 did not change her sense of professional mission — she remained committed to keeping people safe — but that the nature of the threat changed. She welcomed the formation of the Department of Homeland Security. New tools of law enforcement were developed to deal with terrorist threats; some were useful years later when the department she formerly led handled the mass shooting that killed 49 at Orlando’s Pulse nightclub.