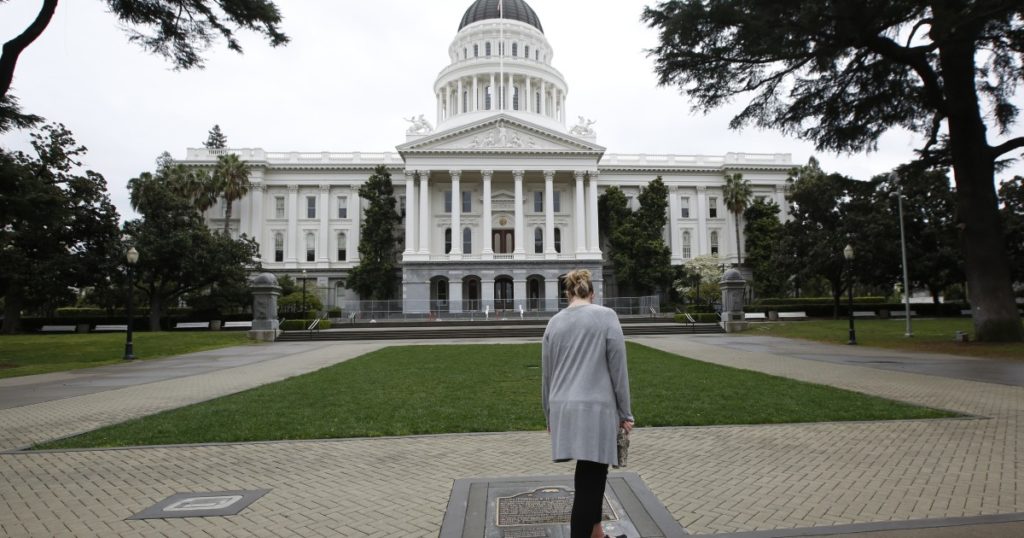 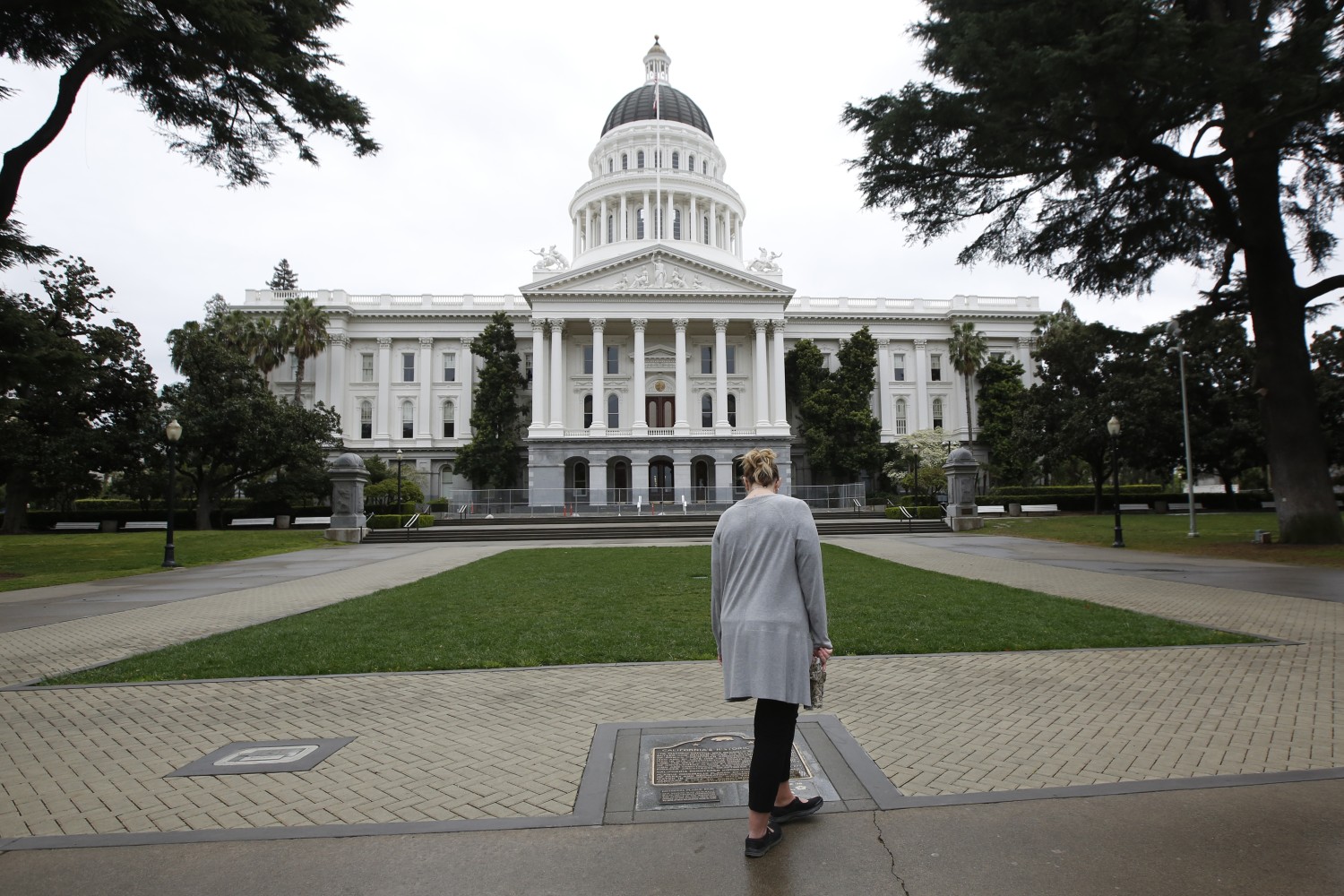 California voters created an independent redistricting commission to stop lawmakers and powerful interests from drawing gerrymandered congressional and legislative districts that consolidated their power at the expense of fair representation.

That commission is now accused of routinely flouting the law by holding closed-door meetings and other acts that threaten to undermine its impartiality as it prepares to draw new maps.

“The commission’s ‘outreach’ efforts are being conducted in violation of the transparency provisions of” state law, Charles Munger Jr., a major Republican donor who funded the propositions that created the commission, wrote in a May 7 letter to the body. “It is important both that this stop and that it not set a precedent for how the commission conducts itself.”

Among Munger’s concerns: commissioners routinely meeting privately with various parties — including legislative representatives, Google and Common Cause — without public notice, opportunity for public input or a record of the meeting. He also says the commission’s hiring of a law firm that has long represented the state Legislature creates a conflict of interest, and he faults the body for failing to make public records, video and transcripts available in a timely manner.

A spokesman for the California Citizens Redistricting Commission said the 14-member body planned to discuss the allegations at its Thursday meeting and declined to comment further.

The census, a head count that occurs every decade, kicks off redistricting across the nation. In California, this is only the second time that redistricting will be completed by an independent panel rather than the Legislature. The commission is charged with using the new census data and taking public input to redraw the district lines for Congress, the Legislature and the Board of Equalization.

The commission is composed of five Democrats, five Republicans and four people who are aligned with other parties or do not have a party preference. They apply for their posts, and after a winnowing process, the state auditor selects the first eight members. These appointees pick the remaining six. Commissioners are paid $300 for each day they are engaged in redistricting business, plus expenses.

This year’s commission faces a unique set of obstacles — because of the pandemic, its members haven’t convened in person, they hold meetings and take public input online, the census numbers that they need to do their work have been delayed by months and California is losing a congressional seat for the first time in the state’s history.

Redistricting experts of both parties have been growing increasingly concerned by the commission’s lack of transparency.

Cynthia Dai, a Democrat who served on the 2011 redistricting panel, said the commission has violated the spirit of the Voters First Act, the ballot measures that created the independent body in 2008 and expanded its purview in 2010.

“The whole reason the Voters First Act was passed was that public input was not really taken seriously in the past, that lines were drawn in smoke-filled backrooms with legislators and a small number of special interest groups out of view of the public,” Dai said. “It’s really a shift in power from special interest groups and lobbyists to average Californians and communities.”

Redistricting observers who were critical of the commission also said they believe that the commissioners’ probably were not driven by malicious intent, but rather by their unfamiliarity with the requirements in the law and their enthusiasm for their new job.

“These are just well-intentioned people who have probably stepped over the line and need to step back,” said Matt Rexroad, a GOP redistricting expert.

Munger agreed, but he warned that perception could still be a problem.

“The appearance of corruption will be damaging to the public’s confidence in the maps, whether corruption occurs” or not, he said.