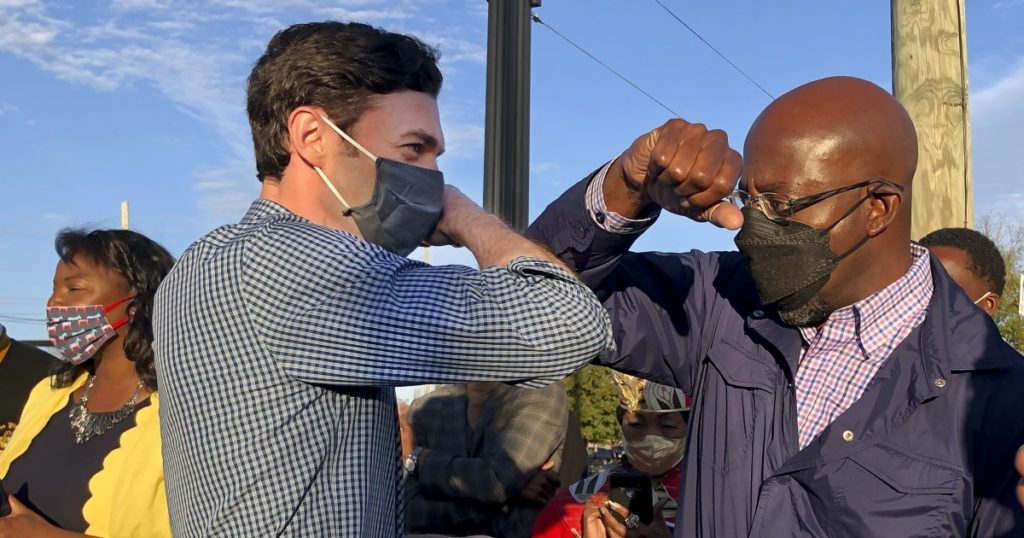 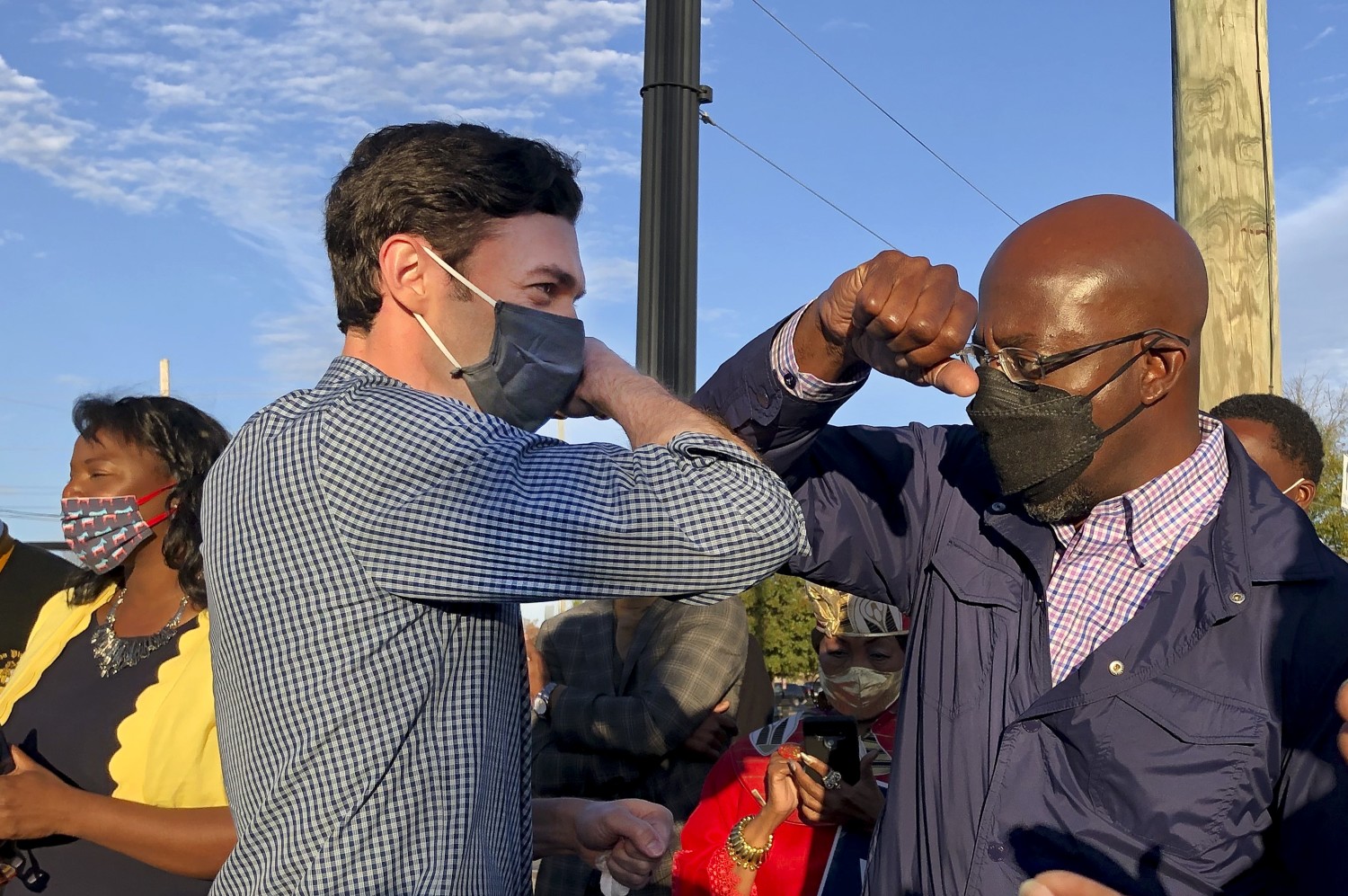 Much of that outside money comes from donors whose identities remain undisclosed.

Warnock brought in just over $103 million in the two months from mid-October to mid-December, according to his filing. Ossoff raised even more — almost $107 million. Perdue raised $68 million and Loeffler $64 million.

All four candidates have raised much of their money out of state, with California the largest source.

All four surpassed the previous fundraising record for a Senate candidate — $57.9 million that Jaime Harrison, a Democrat, raised in the third quarter this year in his campaign to unseat Republican incumbent Sen. Lindsey Graham in South Carolina. Of course, Harrison lost, a reminder that more money provides no guarantee of victory.

That has not caused donors to waiver, and the cash has led to a flood of television advertising saturating Georgia’s airwaves.

This week, alone, more than $87 million has been spent or booked in television, radio and digital ads in the state, according to AdImpact, a firm that tracks ad spending. That’s more than most Senate campaigns spend in an entire year. All told, some $365 million already has been spent for advertising in the two races, with another $110 million already booked, AdImpact’s figures show.

Control of the Senate rides on the outcome of the two races, and with it a large part of President-elect Joe Biden’s agenda. Democrats won 48 Senate seats in November, including two independents who caucus with them. If they win the two Georgia seats, the Senate would be evenly divided, and Vice President Kamala Harris would be able to break the tie, giving Democrats control.

That prospect has driven the huge outpouring of contributions, including large sums to four political committees controlled by Senate Majority Leader Mitch McConnell (R-Ky.). The four groups have spent or booked more than $132 million in advertising in support of the Republican candidates. That spending has given the Republicans an advantage in the ad wars.

While outside Democratic groups are spending less than their Republican counterparts, they have still raised considerable sums. Fair Fight, founded by Stacey Abrams, the former Democratic candidate for governor in Georgia, reported raising $22 million, with most of it being spent on voter turnout operations. Two groups controlled by Senate Democratic Leader Charles Schumer of New York have spent or booked roughly $30 million in advertising.

The volume of ads may have long passed the point of diminishing returns for the candidates, but the spending, especially the money from outside groups, has provided a windfall to television stations in Georgia — and Florida, Alabama, Tennessee and South Carolina too. Stations in Gainesville and Tallahassee, Fla., Dothan, Ala., Chattanooga, Tenn., and Greenville, S.C., each of which reaches a corner of Georgia, have all seen significant advertising as the campaigns try to reach every possible voter.

Federal law requires stations to sell ad time to candidates at their lowest rate, but they can charge outside groups whatever the traffic will bear, which has meant hefty premiums, especially in the Atlanta market, which covers the majority of Georgia’s voters.

All four Georgia candidates ended the two-month reporting period with plenty of cash on hand — ranging from $16 million for Perdue to $23 million for Warnock — guaranteeing a fusillade of spending in the final days before the election ends on Jan. 5.

The sources of much of the outside spending remain unknown and will continue to be shrouded until long after the vote count. Because of the way campaign finance rules are written, most outside committees don’t have to report their fundraising until the end of January, although they are required to report spending. Some of the outside groups have legal structures that allow them to keep donors secret forever.

Voter interest in the contest has continued to run high. As of Thursday night, 2,070,987 people had voted early, with large turnout on both sides. Democrats have been cheered by data showing that Black voters have made up a larger share of the vote so far than at equivalent points in the general election. A sharp drop-off in turnout among Black voters has hurt Democrats in the state’s previous runoffs.

Polls in Georgia — one of the states in which pre-election surveys proved accurate in the presidential contest — have shown the Senate contests a dead heat.