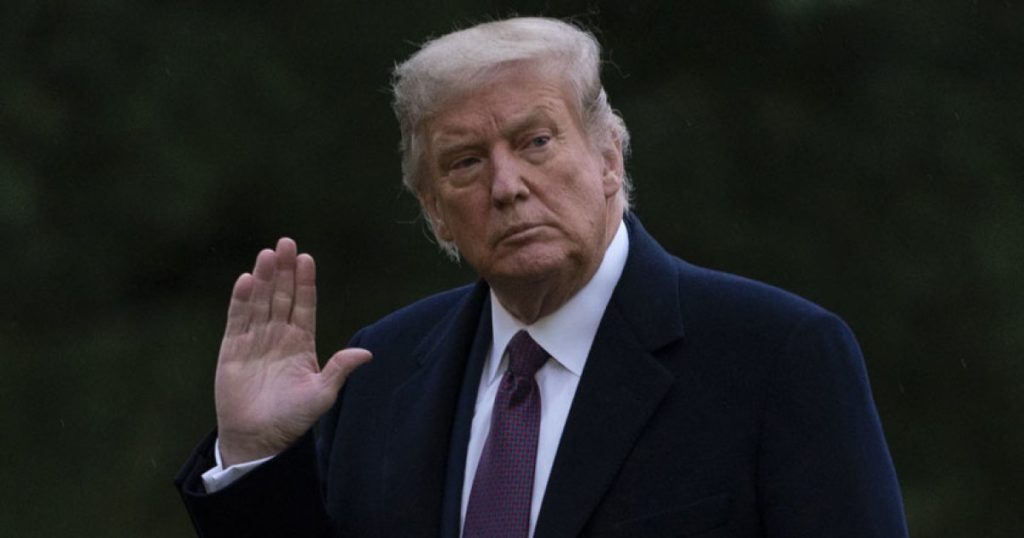 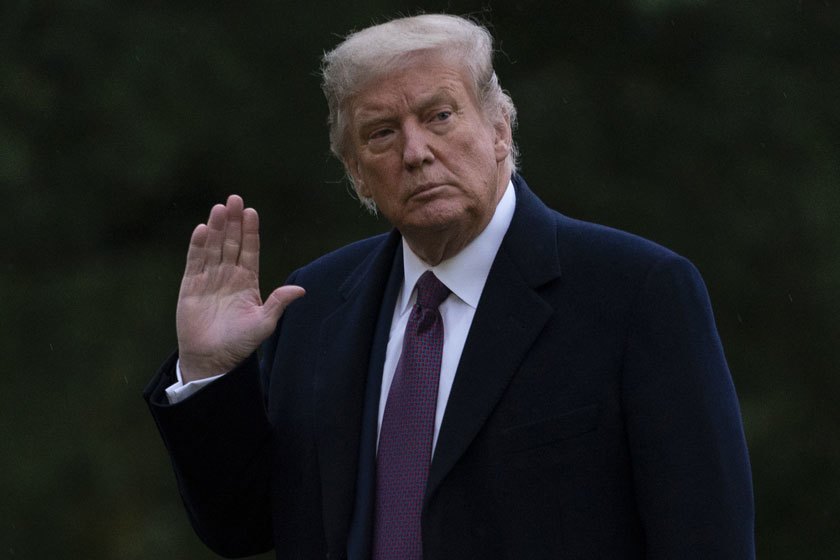 In his final chapter as president, Donald Trump hit a new low with the Capitol riot and a second impeachment. Following a tumultuous four years, Trump officially left the White House Wednesday. Read his final remarks below:

“It’s been a great honor — the honor of a lifetime. The greatest people in the world. The greatest home in the world — I call it a home. We’ve had an amazing four years. We’ve accomplished a lot. We love the American people. And again, it has been something very special.

“And I just want to say goodbye, but hopefully it’s not a long-term goodbye. We’ll see each other again.

“Thank you all very much. Thank you.”

After Trump’s departure, President-elect Joe Biden officially became the 46th president of the United States alongside his vice president-elect, Kamala Harris. Biden’s presidency signals the end of a chaotic 2020 election cycle in which Trump repeatedly contested the votes and refused to concede until after the Capitol riot occurred.