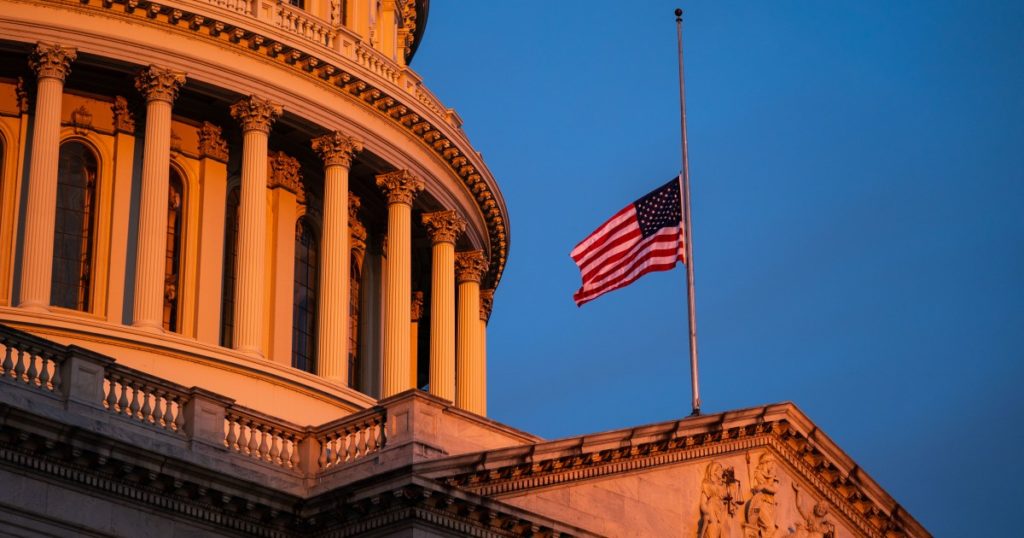 President Trump is facing the possibility of a second impeachment after he incited a mob of supporters to storm the Capitol last week. Trump would be the first president in history to be impeached for a second time.

It says, in part, the president “willfully made statements that encouraged — and foreseeably resulted in — imminent lawless action at the Capitol. Incited by President Trump, a mob unlawfully breached the Capitol, injured law enforcement personnel, menaced Members of Congress and the Vice President, interfered with the Joint Session’s solemn constitutional duty to certify the election results, and engaged in violent, deadly, destructive and seditious acts.”

Read the full article of impeachment.