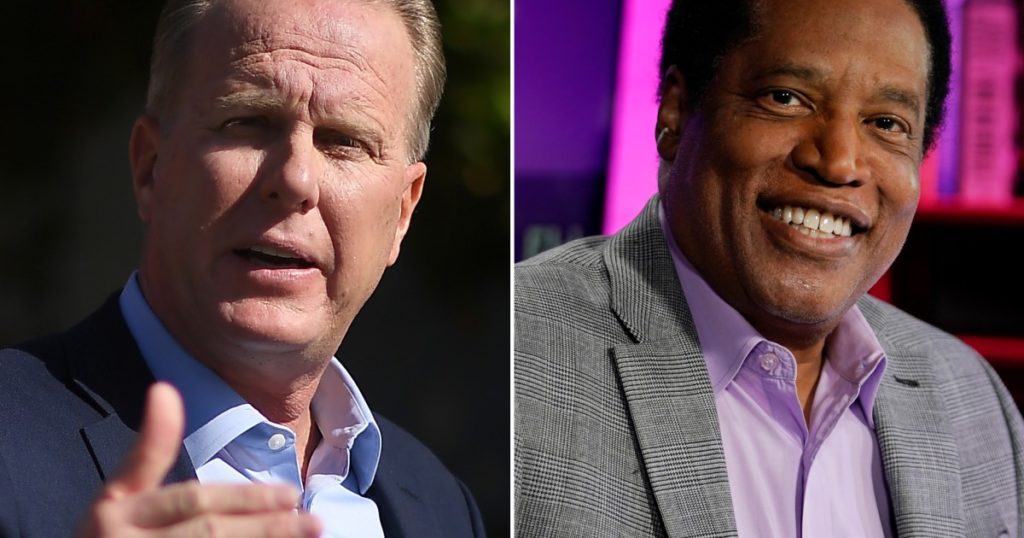 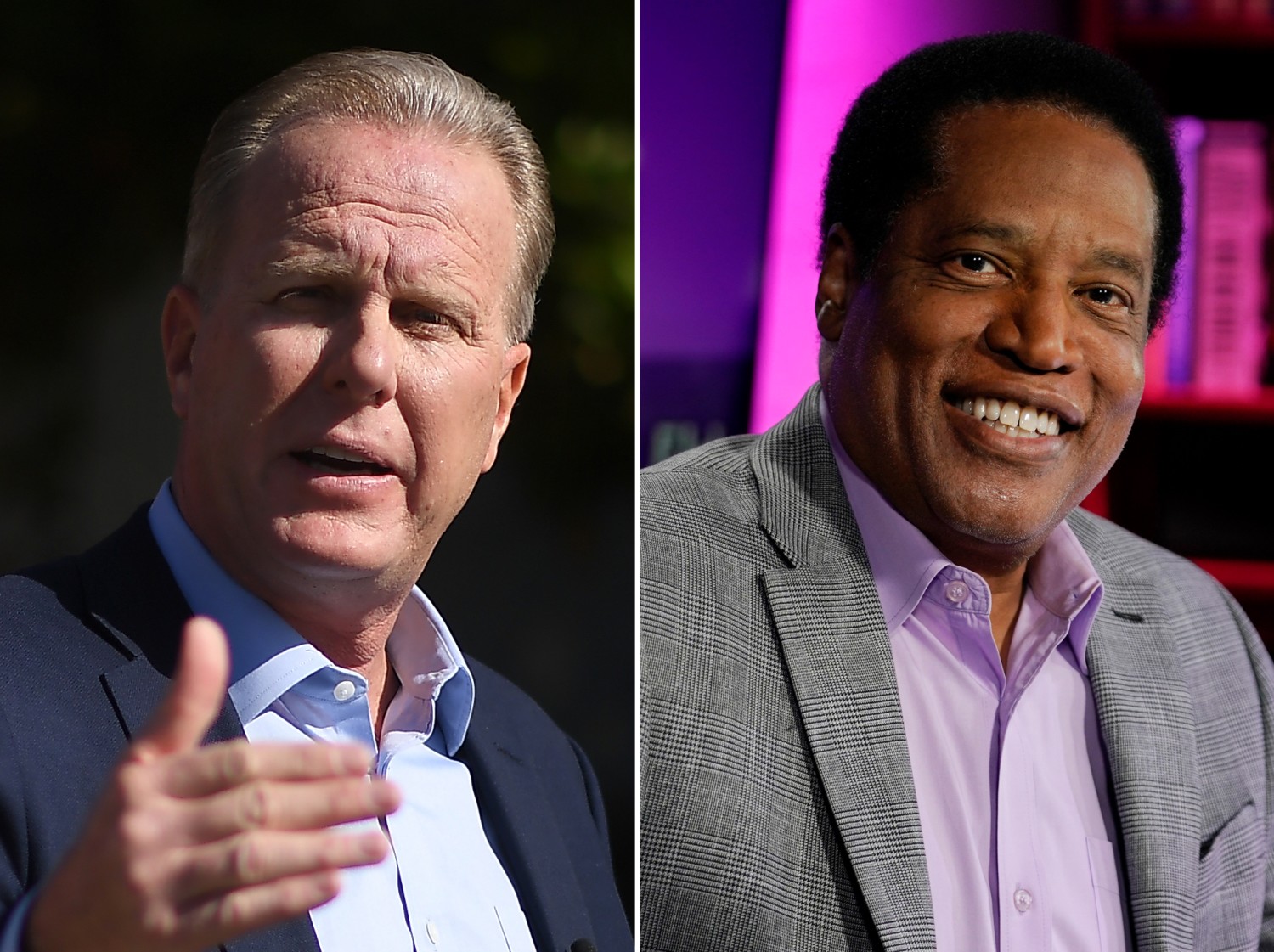 The Elder ruling appears to bring to 43 the number of candidates who are challenging Gov. Gavin Newsom. The state is scheduled to release a certified list by midnight Wednesday.

Elder, a nationally syndicated radio host who announced he was running last week, submitted his nomination paperwork and five years of tax returns on Friday, the candidate filing deadline for the Sept. 14 election.

But when the secretary of state’s office released a list of candidates who had met the requirements to qualify for the ballot on Saturday, Elder was not among them. The office later told his campaign that his tax returns were incomplete or improperly submitted.

Filing tax returns is a new requirement of a law signed by Newsom in 2019. Elder sued the secretary of state, arguing that the rule should not apply to the recall election because it specifically states that releasing tax returns is a prerequisite for appearing on a primary ballot.

“I don’t find Mr. Elder was required to file tax returns at all,” Earl said.

Elder celebrated the ruling as an example of what he would do if elected governor.

“We fought the shenanigans of Sacramento’s politicians, and we won,” he said. “If elected governor, I will fight every single day for this state.”

At his court hearing, Faulconer argued that his ballot designation should be “retired San Diego Mayor.” The secretary of state’s office said that regulations governing ballot use designations did not allow this title because Faulconer is now working as a business consultant and a guest lecturer at Pepperdine University, and that Faulconer should be branded a “businessman/educator.”

The state Democratic Party also weighed in, saying that the word “retired” was misleading because Faulconer is working.

Judge Shellyanne Chang agreed with those arguments, allowing Secretary of State Shirley Weber to keep the title off the ballot.

“The California Democrat Party put their fist on the scales of justice and injected partisanship into this proceeding. Voters have a right to transparent and accurate information about Mayor Faulconer’s record,” said spokesman John Burke, “and this decision defies common sense.”