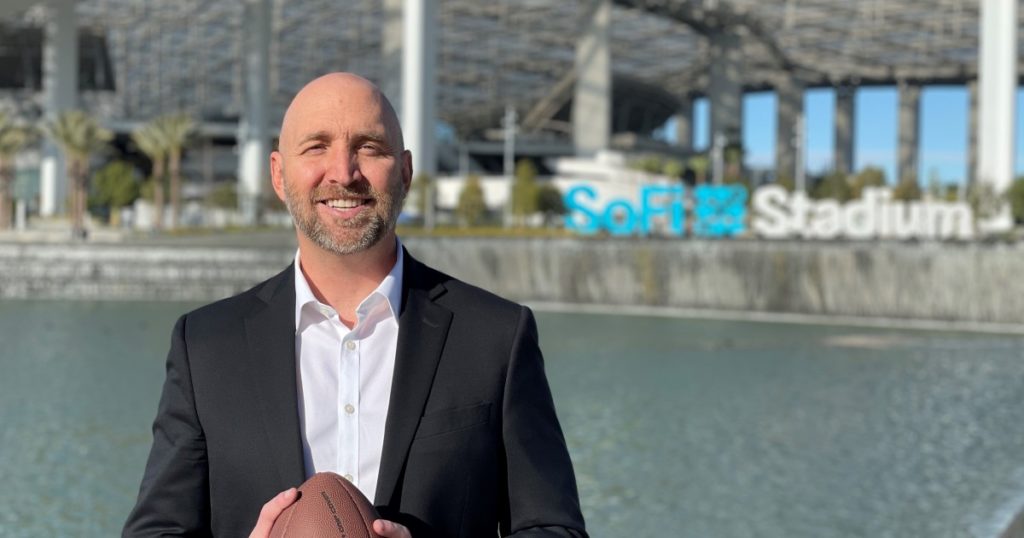 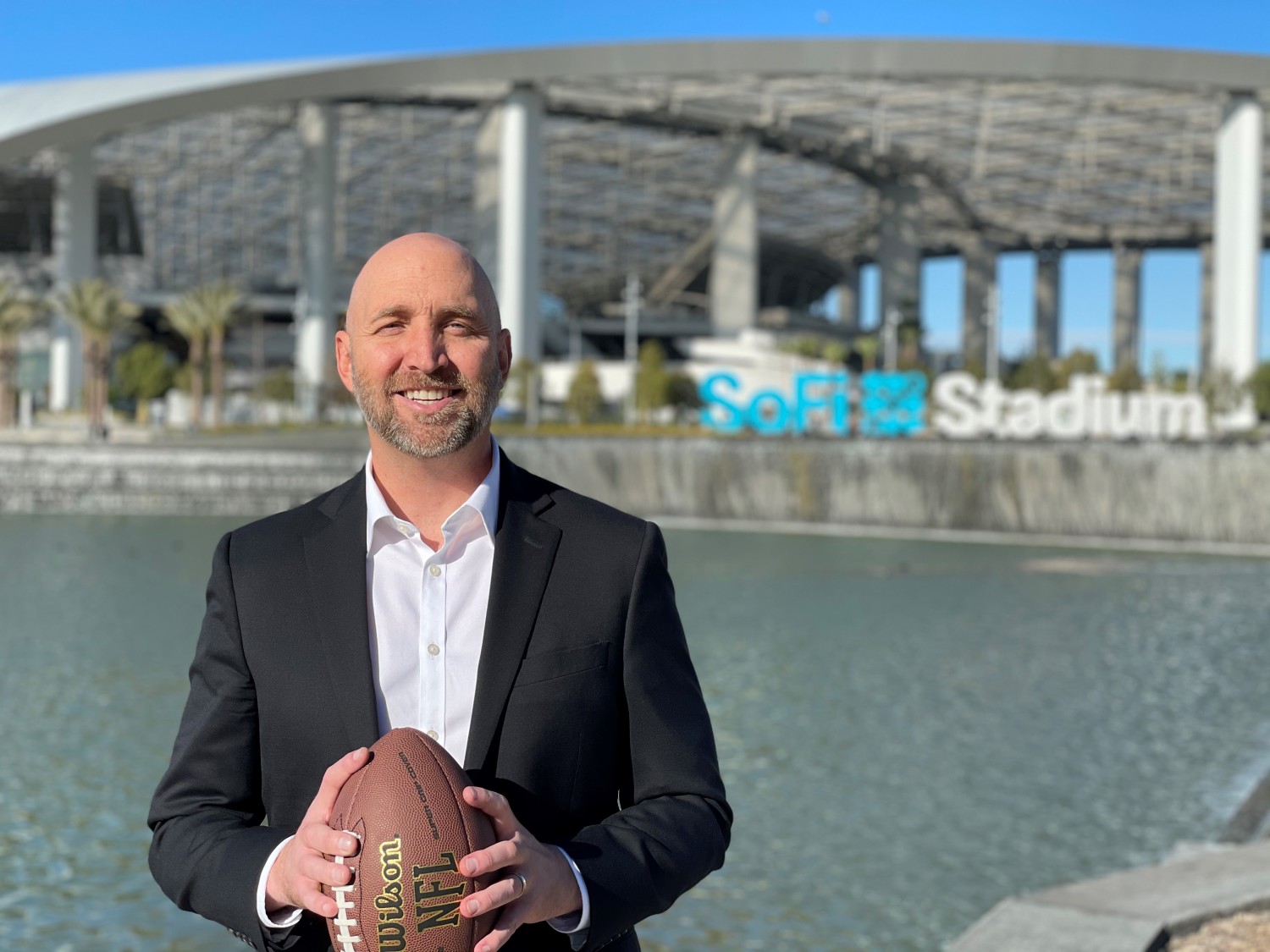 Jesse Baker, the Secret Service agent in charge of the agency’s Los Angeles field office, has spent the last week in Tampa, Fla., studying security preparations for the Super Bowl.

Next year, Baker will be the federal government’s coordinator overseeing security for the NFL’s big game and its associated events in Los Angeles. He took a break Saturday from inspecting Raymond James Stadium, where the Tampa Bay Buccaneers will play the Kansas City Chiefs on Sunday, to speak with The Times about what he has seen and how it affects his security planning for Super Bowl LVI.

You have worked on a bunch of big events over the years: the Rose Bowl, political conventions, inaugurations. How is the Super Bowl different?

The Super Bowl itself has gone from just a game to something with multiple events throughout an entire region, involving various jurisdictions. So Tampa police were telling me that in 2009, the last time it was here, it had a much smaller footprint. The NFL Experience, its fan fest, was near the stadium, for example. Now it’s miles away, in a totally different jurisdiction. And it’s bigger than it was, even with COVID restrictions.

How has COVID-19 changed the way you are securing the sites?

It hasn’t changed that much. There are fewer events and fewer people, but the security footprint is about the same. We make sure we follow the [Centers for Disease Control and Prevention] requirements. We are using the proper protective equipment. We can’t just drop to one agent when we need two someplace. It doesn’t work like that. It requires more preparation and using different tactics, though. We’ve gotten smarter about using technology to hold meetings. And where we might have had 10 people in a meeting, we now have half as many and do it in shifts.

Wait, it’s a year from now, and you are already planning Super Bowl LVI?

We had a presidential campaign, and we didn’t stop working on this. The 2022 Super Bowl will be bigger. Each Super Bowl is bigger. I’m here with Los Angles police, Los Angeles County fire, Inglewood police, five different entities [from the Los Angeles region].

I’ve been to SoFi Stadium multiple times already. We have a tremendous relationship with NFL and private security and the Inglewood police around the stadium. But the NFL hasn’t yet announced where many events will be in Los Angeles. That will take more planning. The level of assets you need to cover this is significantly more than even the Rose Bowl. That is a big event. And the parade is five miles long. But the Super Bowl is even a bigger international event, and the planning is even more intense.

How do you think preparing for the Super Bowl in Los Angeles will be different than in Tampa?

Well, there may be more people, depending on COVID. And it’s a bigger place. There are more jurisdictions. The traffic is worse. You know the freeways [in Southern California]. A lot of people are going to require escorts, and L.A. traffic is a monster.

Are you allowed to cheer for a team, or you have to keep that under wraps? You guys work hard to remain nonpartisan.

I’m a diehard Arizona Cardinals fan. But I’m pulling for the Buccaneers. When I got here and checked in, they asked me if I had “Bucs fever” when they were scanning me for COVID. It took me a minute to realize what they were talking about. This whole city is on fire for the Buccaneers. If I had a dollar for every Tom Brady jersey I have seen here this week I would be able to retire and live on the Strand on Manhattan Beach.