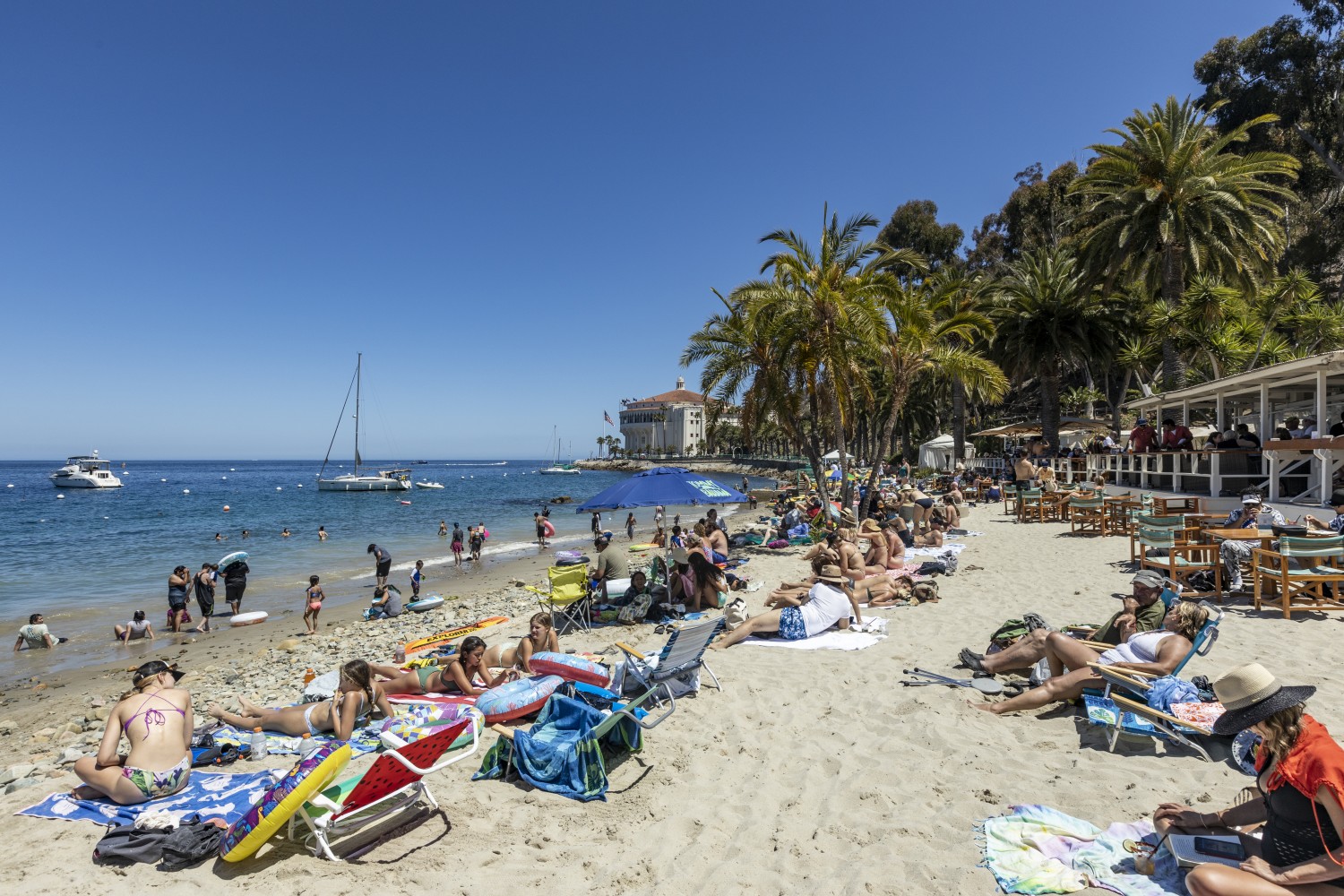 U.S. economic growth in the second quarter wasn’t the rip-roaring spring as many had projected earlier, but the continuing recovery from the pandemic was still very strong and more than enough to lift the nation’s total output above where it was before COVID-19 hit, according to government data released Thursday.

That was up from a 6.3% pace in the first quarter, but well shy of about 8% that analysts were expecting, which itself was down from double-digit GDP growth forecast earlier in the spring. Higher inflation also curtailed real GDP.

Still, the latest quarterly performance was among the strongest in years and kept the economy on track to record the fastest growth this year since 1984.

“That we were able to recover so quickly is astounding,” said Beth Ann Bovino, U.S. chief economist at S&P Global Ratings.

Business spending has been strong. But it was consumers who are driving the extraordinary rebound from the pandemic-induced recession. Bovino called it “revenge spending.”

Whether consumers, whose spending accounts for about two-thirds of U.S. economic activity, pull back in the face of the spreading Delta variant remains a concern.

But so far, real-time indicators such as restaurant reservations, airport traffic and hotel occupancy are holding up well. And consumers can draw on a reservoir of COVID-inspired savings and leftover government stimulus money to satisfy their pent-up demand.

Despite the caveats and uncertainties, most economists expect the economy to keep expanding at a rapid pace in the near term. Many are projecting millions of new jobs will be added in coming months as many more schools reopen, supply bottlenecks ease and an expiration of expanded federal unemployment benefits pushes more people to step back into the labor force.

At the same time, both analysts and policymakers are giving especially careful attention to the Delta variant because it may drastically alter their projections.