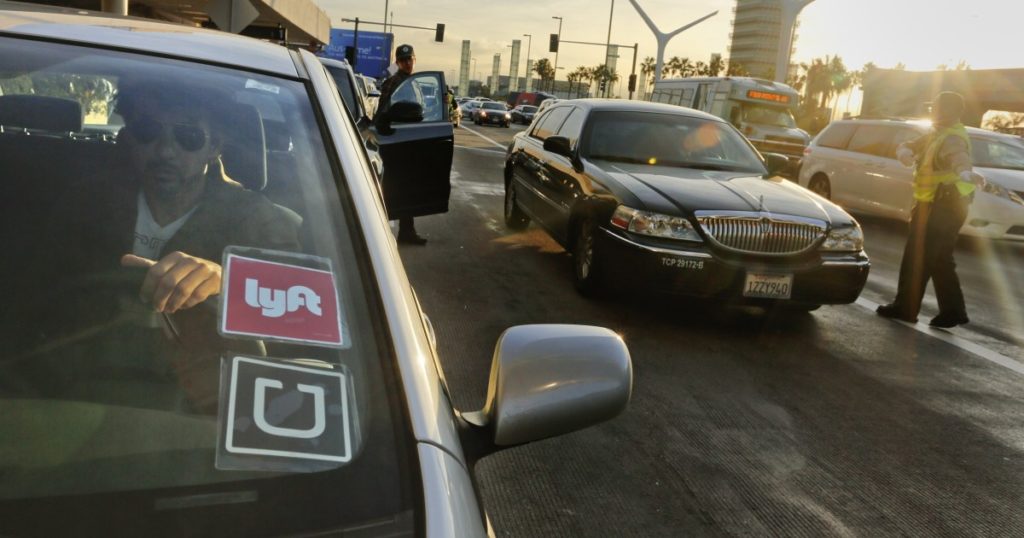 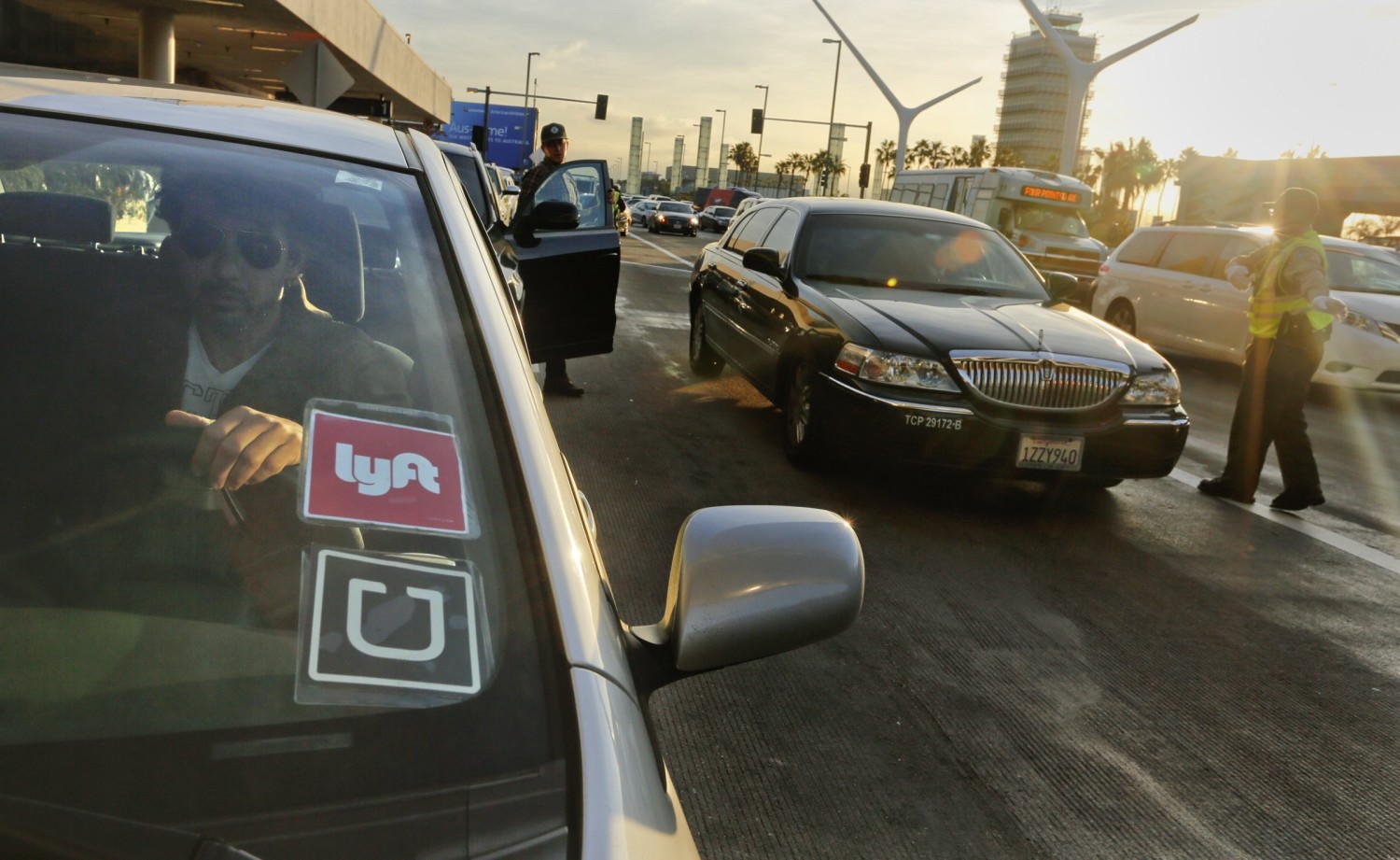 That’s in part because the law, Roesch wrote, infringes on the power of the Legislature explicitly granted by the state Constitution to regulate compensation for workers’ injuries.

“If the people wish to use their initiative power to restrict or qualify a ‘plenary’ and ‘unlimited’ power granted to the Legislature, they must first do so by initiative constitutional amendment, not by initiative statute,” the judge wrote.

By including language aimed at preventing drivers from unionizing, the ballot measure also violates a constitutional provision that requires laws and initiatives to be limited to a single subject, Roesch ruled.

Proposition 22 claims to protect Californians who choose to work as independent contractors, but it also “obliquely and indirectly” prevents them from bargaining collectively, he wrote.

That prohibition “appears only to protect the economic interests of the network companies in having a divided, un-unionized workforce, which is not a stated goal of the legislation.”

Since a ballot initiative cannot be amended after it is passed by voters, any unconstitutional provision renders it unenforceable.

Ride-hailing company Uber vowed to appeal. “This ruling ignores the will of the overwhelming majority of California voters and defies both logic and the law,” said spokesperson Noah Edwardsen. “We will appeal and we expect to win.”

Uber and other gig economy companies spent more than $220 million last year in the nation’s costliest-ever ballot initiative campaign to exempt their drivers from a 2019 law, AB 5, requiring gig workers across many industries to be classified as employees with benefits such as minimum wage, overtime and workers’ compensation in case of injury.

Californians overwhelmingly approved the ballot measure, which won with 58% of the vote in the November election.

“They tried to boost their profits by undermining democracy and the state Constitution,” said Bob Schoonover, president of SEIU California State Council, in applauding the ruling. “For two years, drivers have been saying that democracy cannot be bought. And today’s decision shows they were right.”

UC Berkeley law scholar Catherine Fisk, who filed an amicus brief in the case on behalf of the plaintiffs, said the companies are likely to win a stay on the judge’s ruling in the next two weeks.

After consideration by the state court of appeals, it will eventually be decided by the California Supreme Court, she said, adding that the process could take a year.

The California Supreme Court previously declined to hear a constitutional challenge to Proposition 22 in February, ordering the plaintiffs to first file the suit in a lower venue.

Experts have said most measures that appear on the ballot through a signature-gathering process in California inevitably face a legal challenge. And traditionally, California courts are often hesitant to overturn ballot measures because the move can be seen as challenging the will of the people.

Geoff Vetter, a spokesman for the Protect App-Based Drivers & Services coalition, formed by the companies to lead the pro-Proposition 22 campaign last year, called the decision “outrageous” and “an affront to the overwhelming majority of California voters who passed Prop. 22.”

Proposition 22 bitterly divided drivers, with some backing the initiative and others — in groups such as Los Angeles-based Rideshare Drivers United and San Francisco-based Gig Workers Rising and Mobile Workers Alliance — filing an amicus brief against the measure.

The companies operate “way below labor standards,” said Nicole Moore, an organizer with the Los Angeles group. “Most voters thought they were helping drivers. Drivers have seen just the opposite of help.”

Veena Dubal, a UC Hastings College of the Law professor and longtime critic of the ride-hailing companies, said Proposition 22 “is an extremely, overly comprehensive law. This is the first decision of many that I think will show its corporate overreach.”

The ruling comes at a time when the companies are battling efforts in Massachusetts and other states to classify their workers as employees rather than independent contractors.