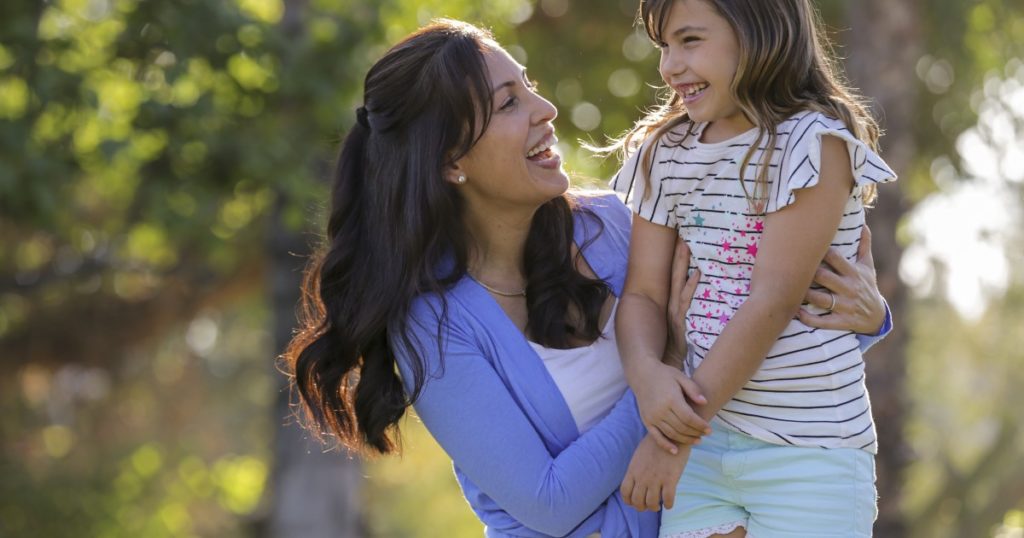 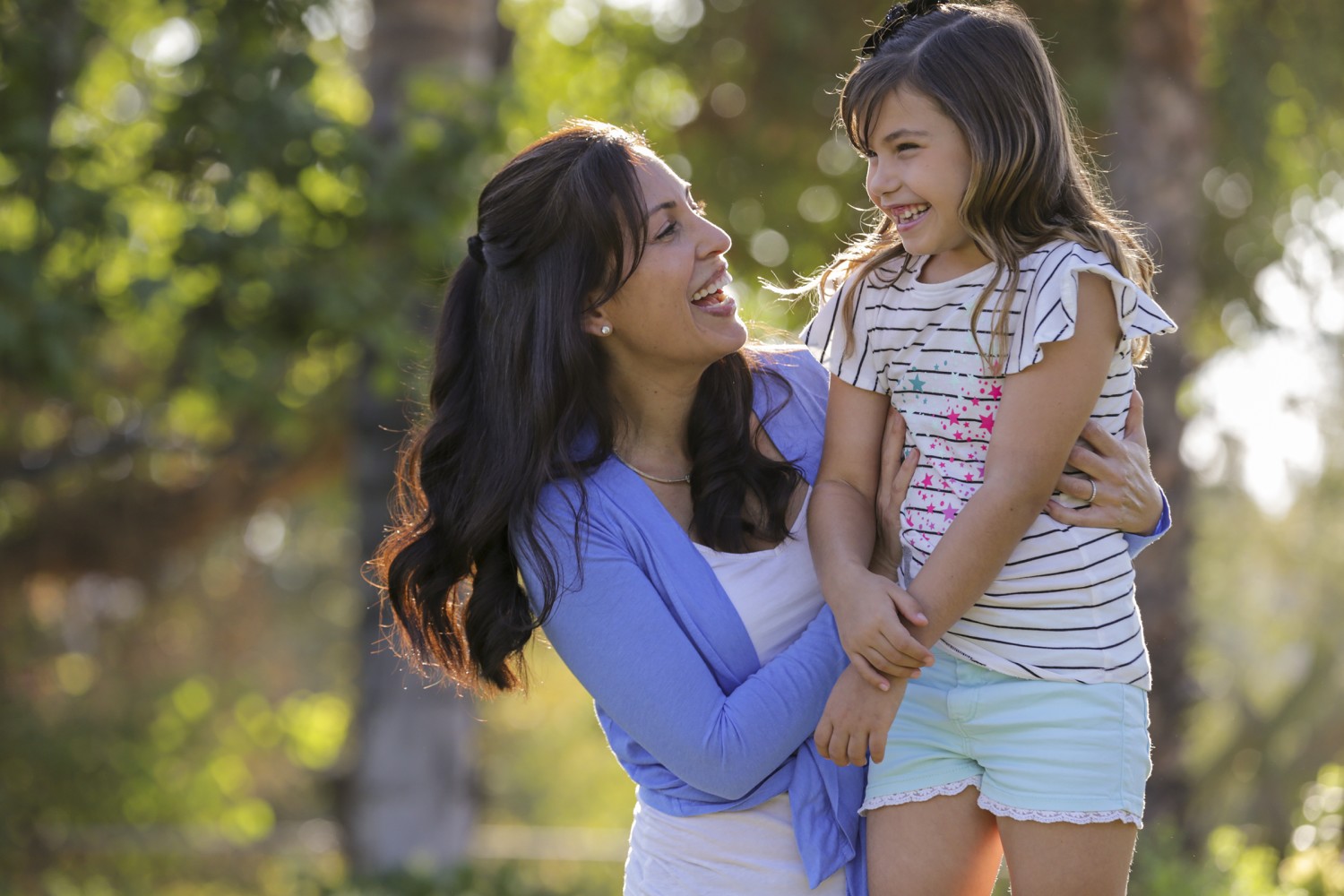 The ballot measure had been leading since the Nov. 3 election before it was called by the Associated Press on Thursday night.

The California Institute for Regenerative Medicine, known as CIRM, will receive the additional funds for stem cell studies and trials. California voters created CIRM in 2004 after approving a bond measure that year for $3 billion. CIRM used that bond money for research grants, new laboratories and training programs, but unallocated funds ran out last year, prompting supporters of the agency to return to taxpayers for additional money.

Proponents raised more than $20 million to fill airwaves with stories of successful treatments stemming from the first bond measure. The largest funder of the supporting campaign was real estate investor Robert Klein, who drafted the previous ballot measure and went on to be CIRM’s first chairman — a move that sparked criticism from lawmakers.

Religious objections to this year’s bond measure were largely absent, with little organized opposition or cash thrown into fighting Proposition 14. However, newspaper editorial boards, including those at the Los Angeles Times and San Francisco Chronicle, opposed the measure. Opponents included CIRM board member Jeff Sheehy, who argued that the state shouldn’t take on new debt while facing deficits due to the COVID-19 pandemic.

With interest, Proposition 14 will cost the state $260 million per year, or $7.8 billion over the next 30 years, according to the nonpartisan Legislative Analyst’s Office. The state is still paying off the $3-billion stem cell bond from 2004, which will cost an additional $3 billion in interest.

Supporters of the measure said the bond will fill a void in crucial grant funding that could lead to new treatments and cures for chronic diseases and conditions, including cancers, spinal cord injuries, Alzheimer’s, Parkinson’s and heart disease. They say the 2004 bond advanced research and treatments for more than 75 diseases, including two cancer treatments for fatal blood disorders that were approved by the U.S. Food and Drug Administration.