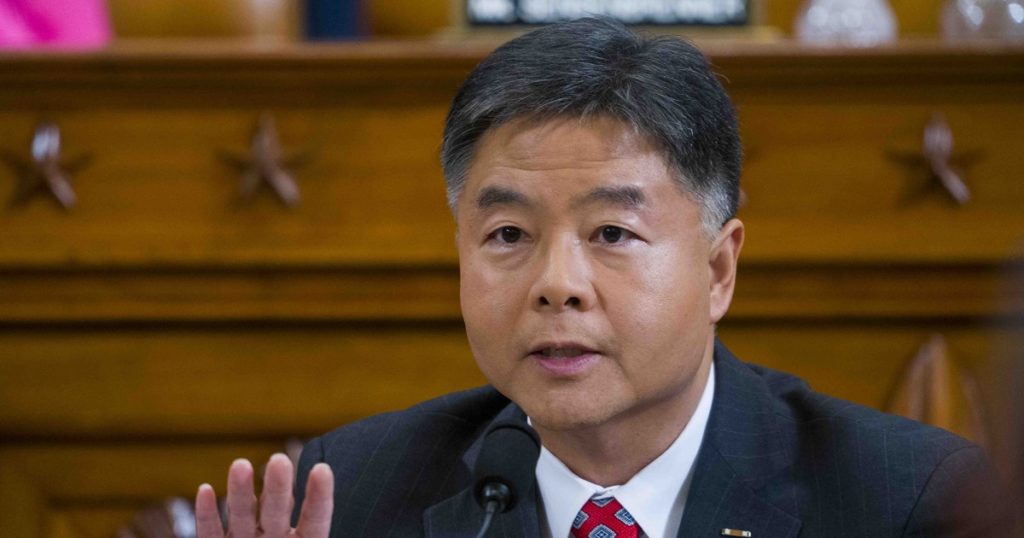 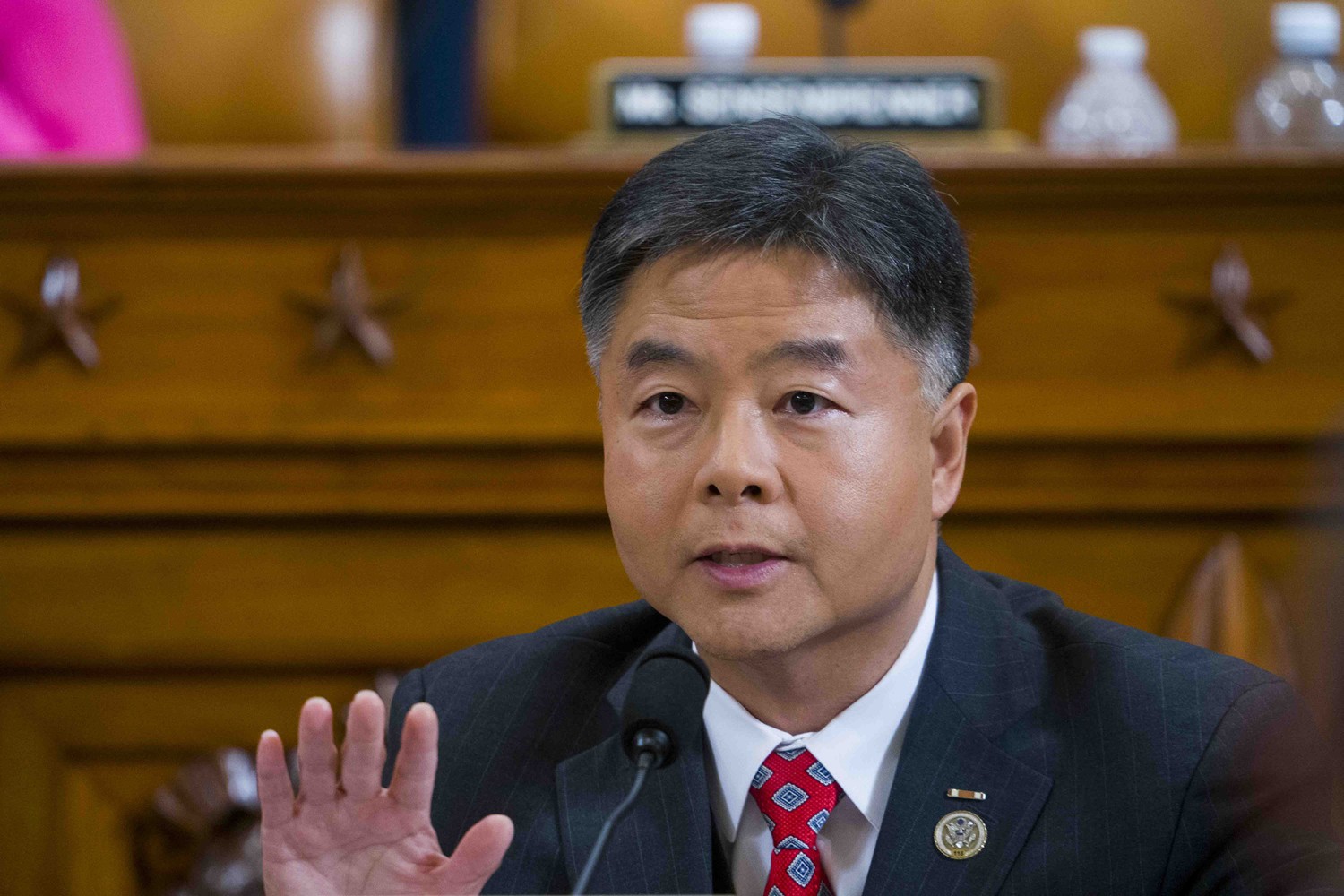 Fearful of Republicans regaining control of the Senate next year, progressive Democrats are ramping up their calls for Supreme Court Justice Stephen Breyer to step down from the bench to ensure that President Biden’s replacement could be confirmed while the party remained in control.

Rep. Ted Lieu (D-Torrance) on Tuesday joined those calls, saying it would be “best for our country” if the most senior justice appointed by a Democratic president stepped down by next year, before Republicans have a chance to regain the Senate majority and use that power to block a Biden nominee, as they did President Obama’s in 2016.

“I do believe that he should retire prior to the midterms,” Lieu said on CNN. “Justice Breyer has been an amazing Supreme Court justice. This is a very personal decision for him.”

Similar calls have been made by other progressives Democrats, including Reps. Mondaire Jones and Alexandria Ocasio-Cortez, both of New York.

Demand Justice, a liberal advocacy group that focuses on the court, started a “Breyer Retire” campaign in April to spur the justice to step down while there is a Democratic Senate that could replace him.

The group sent a billboard truck to circle the Supreme Court with the message: “Breyer, retire. It’s time for a Black woman Supreme Court justice. There’s no time to waste.” Biden has vowed to use his first appointment to put a Black woman on the high court.

A dozen other progressive groups are planning a similar ad set to be released Wednesday, as first reported by HuffPost.

Breyer, who at 82 is the oldest justice, was appointed by President Clinton in 1994.

The pressure on Breyer has mounted in the wake of comments from Senate Minority Leader Mitch McConnell (R-Ky.). Earlier this week, he said that if Republicans regain control of the Senate in 2022, it is “highly unlikely” he would allow a vote on a Biden Supreme Court nominee during the last year of Biden’s term.

“I don’t think either party if it controlled [the Senate and is the opposing party] from the president, would confirm a Supreme Court nominee in the middle of an election,” he said on the Hugh Hewitt radio show.

He was noncommittal about a vacancy that occurred in 2023.

McConnell refused to hold hearings on Obama’s nominee to replace Antonin Scalia after the former justice died in February 2016. The seat remained open through the 2016 election and President Trump filled it with Justice Neil M. Gorsuch.

Once viewed as inappropriate, public calls to urge Supreme Court justices to step down at a politically advantageous time have increased in recent years as the court has become more politicalized.

Liberals were disappointed when former Justice Ruth Bader Ginsburg did not step down when Obama could have appointed a replacement with a Democratic Senate.

She died in office at the end of Trump’s term and Senate Republicans rushed through the nomination of Justice Amy Coney Barrett. Conservatives had hoped Justice Clarence Thomas would resign during Trump’s term, giving Trump yet another seat to fill.