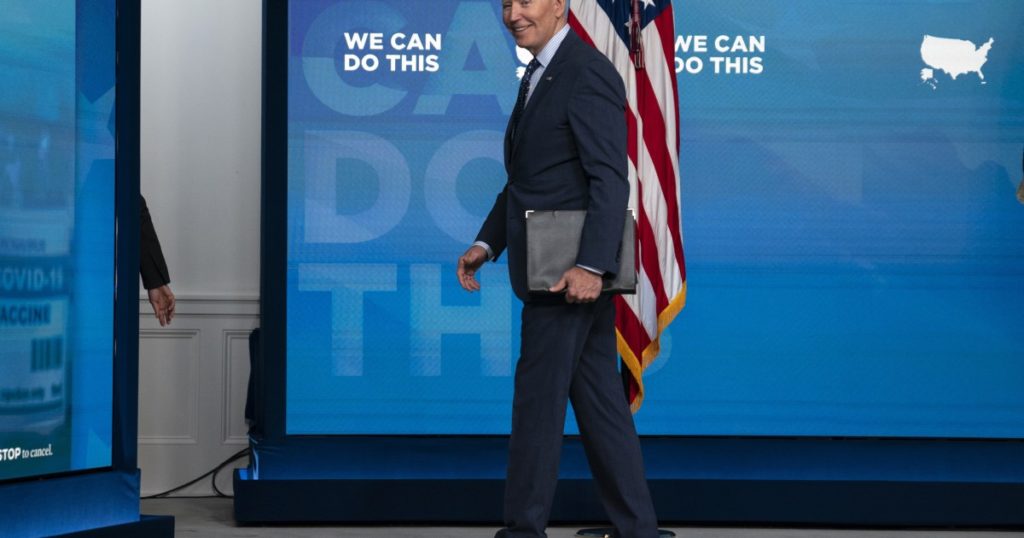 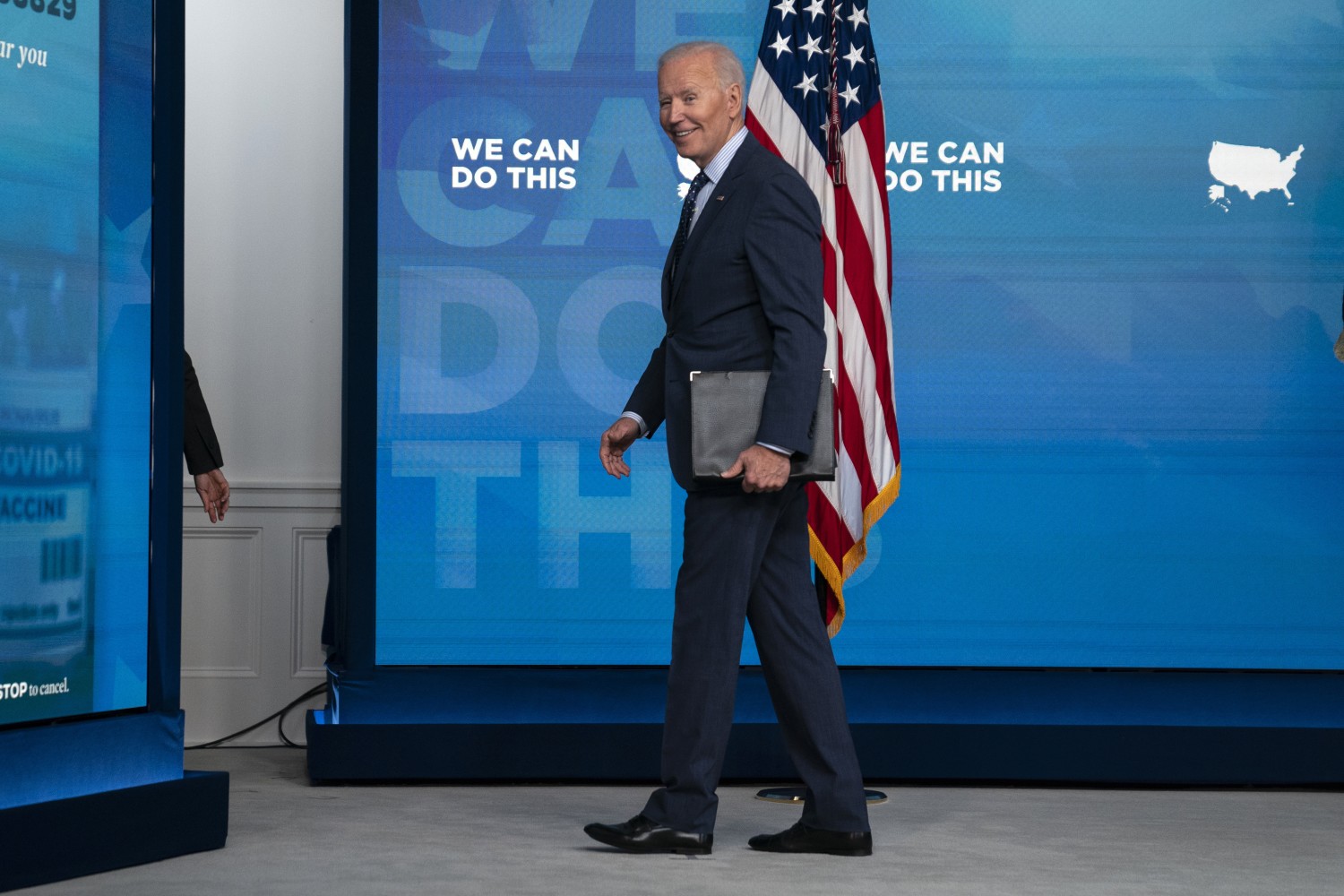 But they still have a long way to go. Even after last week’s $928 billion proposal from Republicans, there is still a huge divide on the size of the package and no progress on how to pay for it.

The meeting, at least part of which was expected not to include even senior aides, appeared to be an effort to build more of a personal rapport than to hash out the specifics of a deal. Shortly before Capito arrived, White House Press Secretary Jen Psaki told reporters she didn’t “expect this meeting to be an exchange of paper,” saying it would be more of a “discussion.”

The GOP’s latest package only includes $257 billion in new spending, with the bulk of the investments in road and bridge repairs funded under the plan by existing dollars from Biden’s $1.9 trillion coronavirus rescue plan.

Biden, whose last offer was for $1.7 trillion in new spending on infrastructure, $500 billion less than his initial proposal, has ruled out diverting the existing funds already earmarked for local governments and small business relief funds under the March law.

He has proposed raising the corporate tax rate to cover the cost of the new investments, something Republicans have said is a non-starter.

Despite the lack of apparent progress, neither side is eager to be the one to walk away from the negotiations. For Biden, showing a willingness to meet Republicans in the middle is also about demonstrating a good faith effort at reaching a deal to Sen. Joe Manchin, (D-W. Va.), who has made bipartisan legislation a top priority — and whose vote Biden must secure if and when Democrats attempt to pass legislation using just 50 votes.

Transportation Secretary Pete Buttigieg last weekend suggested that the administration needed to see real progress toward a deal by June 7, but Psaki said there is no concrete timeline. Biden’s 36 years in the Senate, she continued, showed him to be a patient man, but she added: “his patience is not unending, and he wants to make progress.”