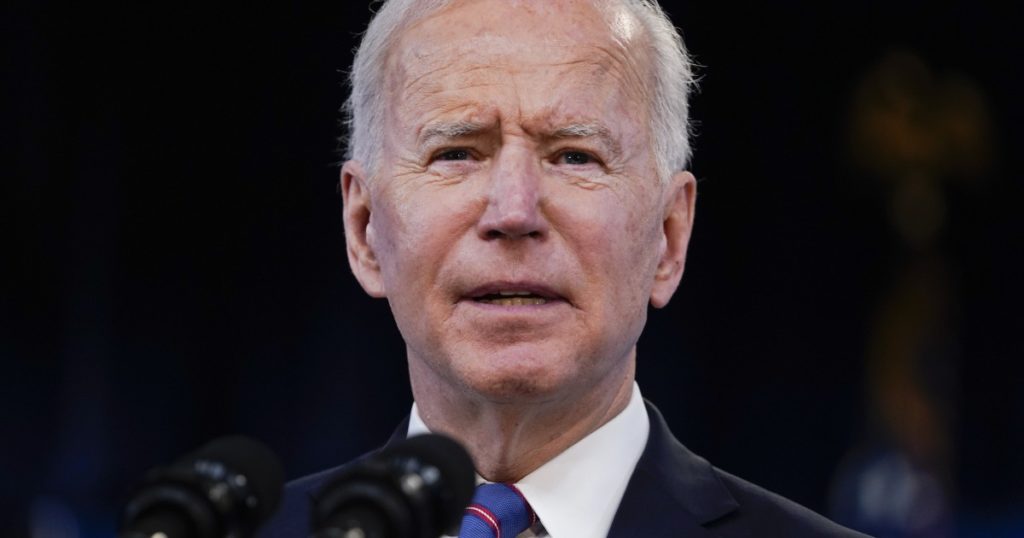 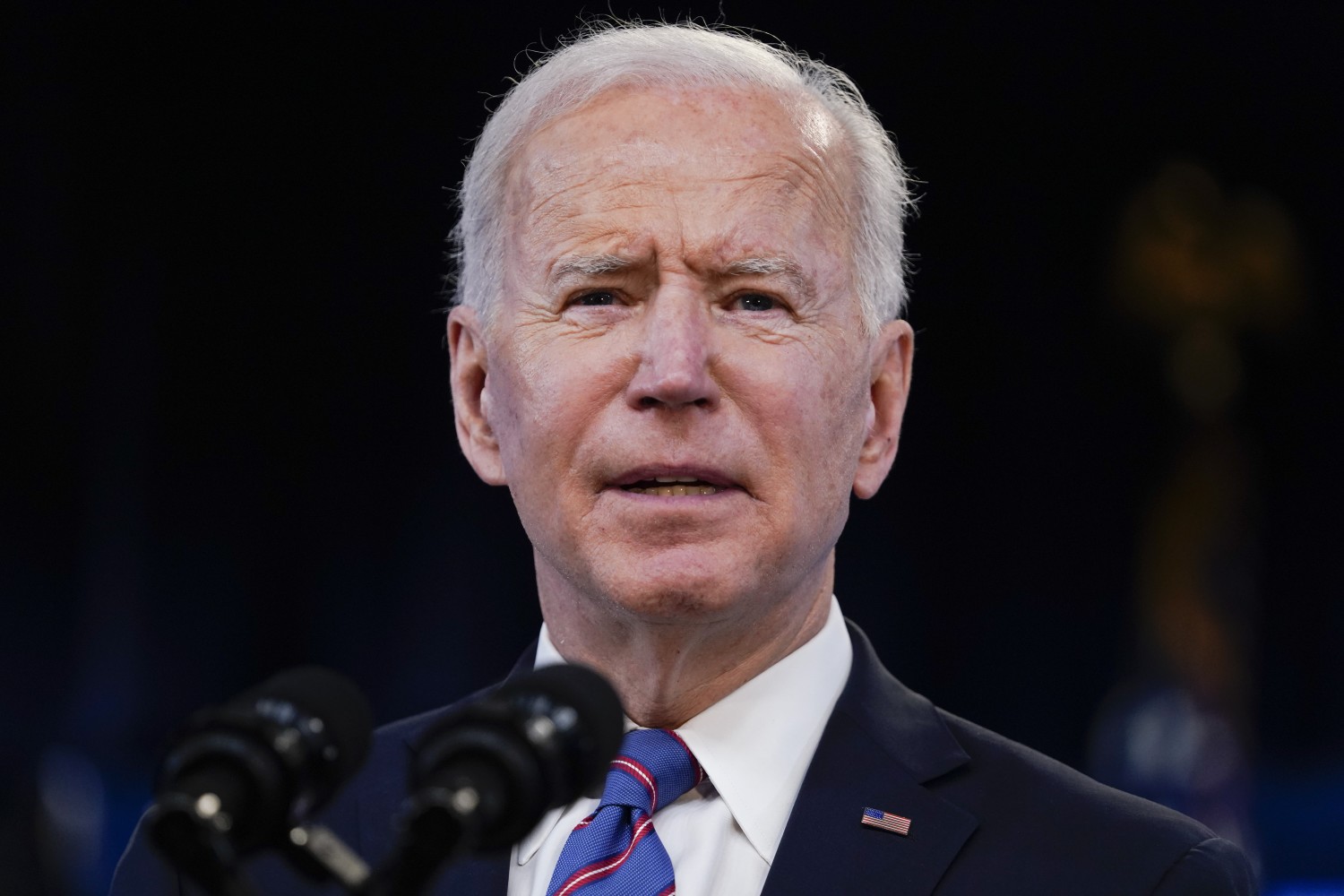 President Biden will field questions from the White House press corps on Thursday at his first formal news conference, which comes as he tries to push forward post-pandemic economic plans while grappling with controversies over migrants at the southern border and mass shootings.

The news conference is scheduled for 1:15 Eastern time, and he’s expected to announce a new, more ambitious goal to administer 200 million coronavirus vaccine shots by the end of his first 100 days in office. Biden’s previous goal, announced during his presidential campaign, was 100 million shots in 100 days, a target the country hit on his 58th day in office.

The president is also beginning to look past the pandemic after signing into law a $1.9-trillion COVID-19 relief package that includes direct payments to most Americans, continued support for small businesses and the unemployed, expanded child tax credits and more resources for vaccination efforts. Now he’s considering new proposals to spend $3 trillion on infrastructure, schools and other domestic programs, which could be at least partially financed through higher taxes on the wealthy and corporations.

A White House official said Biden has been “thinking through some of the challenges that still exist and the multiple crises we are tackling, as well as sharing his vision for where the country is headed.”

The president is also facing a growing challenge as increased numbers of migrants, particularly children and families, try to cross into the United States, many seeking asylum. While the majority of migrants are being quickly expelled under a Trump-era pandemic policy, the influx at the border has strained resources for processing unaccompanied migrant youth in particular, and administration officials have limited media access to holding facilities near the border.

Biden has asked Vice President Kamala Harris to lead efforts to work with Mexico and the Northern Triangle countries of Central America — El Salvador, Honduras and Guatemala — to stem the flow of migrants.

Two recent mass shootings, one this week in Boulder, Colo., and the other in the Atlanta area last week, have thrust the issue of gun control back into the spotlight. Biden is considering taking executive action to restrict firearms, but he also wants Congress to pass legislation to expand background checks and ban assault weapons.

Both issues — migration and gun control — are politically taxing, and it’s unclear how Biden could prevail on either one when Democrats have such narrow majorities in the Senate and House.