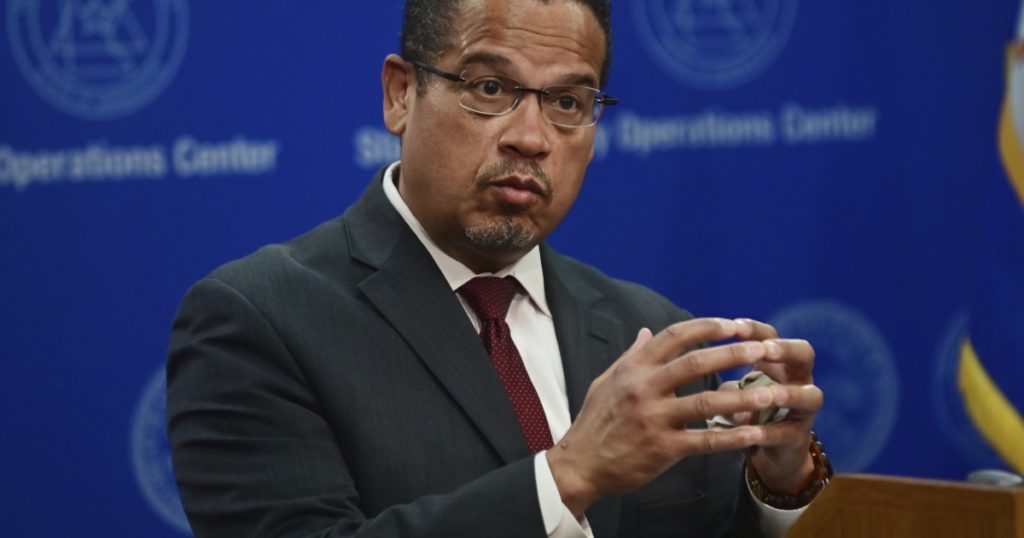 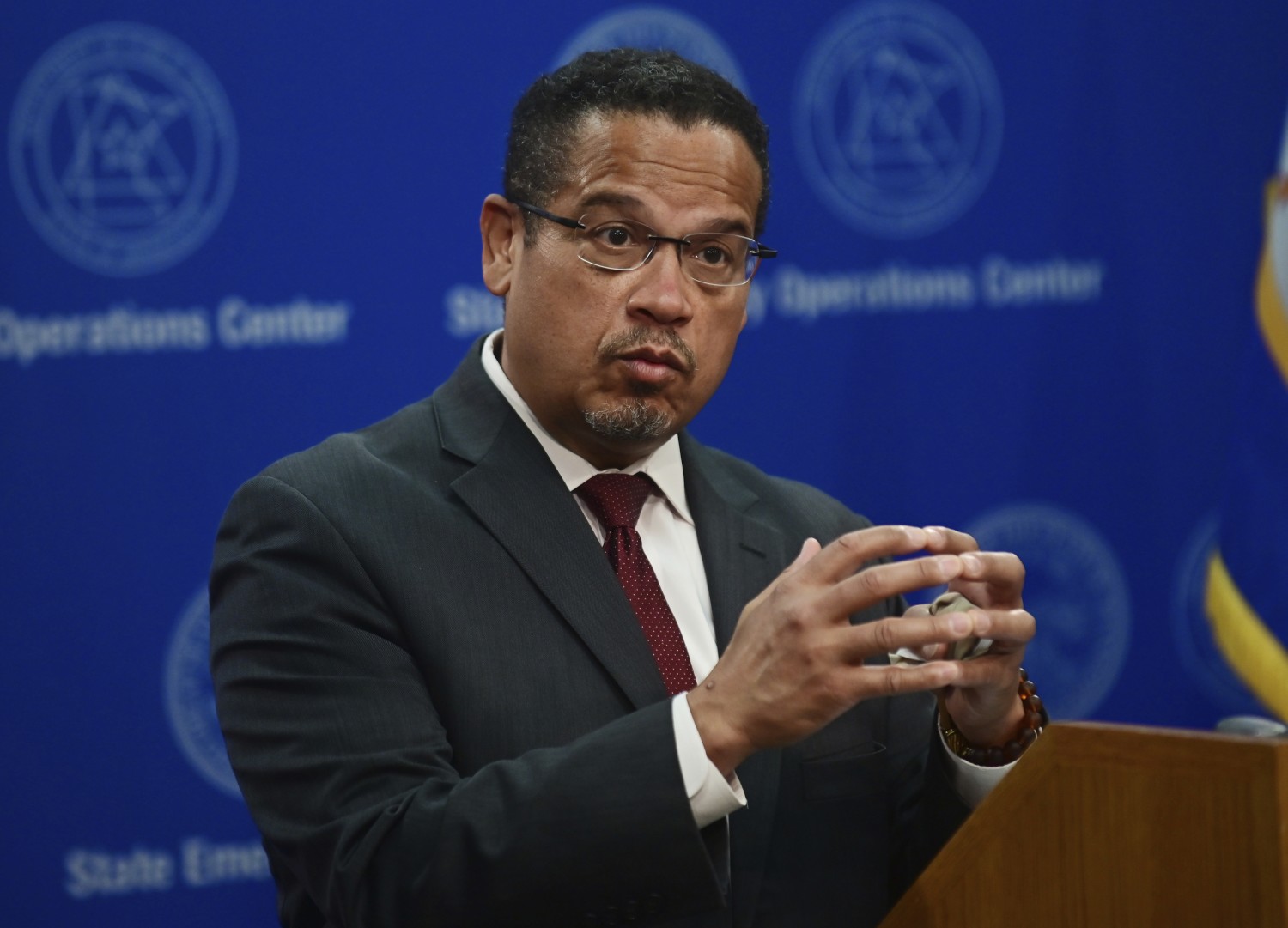 For Keith Ellison, the first Muslim elected to Congress and now Minnesota’s attorney general, the aftermath of Sept. 11 was not all feel-good flag waving and national unity. The attacks also set off a wave of Islamophobia that he believes affects politics and law enforcement to this day.

Ellison, an African American who was raised Catholic and converted to Islam as a young man, was a trial lawyer in 2001. He did not personally bear the brunt of anti-Muslim hostility immediately after the 9/11 attacks, he said, because he was not “visually identifiable” as Muslim. It was not an issue while he served in the Minnesota Legislature starting in 2003.

Ellison ran for the Legislature for the first time in 2002 because he “felt an urgency of service” after 9/11.

When the Democrat ran for Congress in 2006 — a campaign driven largely by his opposition to the Iraq war — Ellison’s faith became central to his public persona, for better and worse. He received wide attention for being the first Muslim in Congress, hailed by some as a barrier breaker, targeted by others with hate mail and attacks, mostly by Republicans for whom hostility toward Muslims became a central post-Sept. 11 campaign theme.

“Every single Republican opponent I had tried to make my religion an issue,” said Ellison, now 58.

He believes an anti-Muslim war on terrorism has skewed law enforcement away from other priorities. “We see the rise of white supremacist groups. Why? Because they’re always looking at the Muslims,” he said.

For all the Islamophobia that ensued, Ellison said, 9/11 also increased the visibility and level of political engagement of the Muslim community.

“There were a lot of Muslims who were in a very defensive crouch, scared to come up to the mosque, didn’t want to engage anybody,” he said. “There is now a Muslim political presence in America; there’s a Muslim donor base, a Muslim voter base. There are a lot of places in America where if you ignore the Muslim vote, you only do it at your peril.”