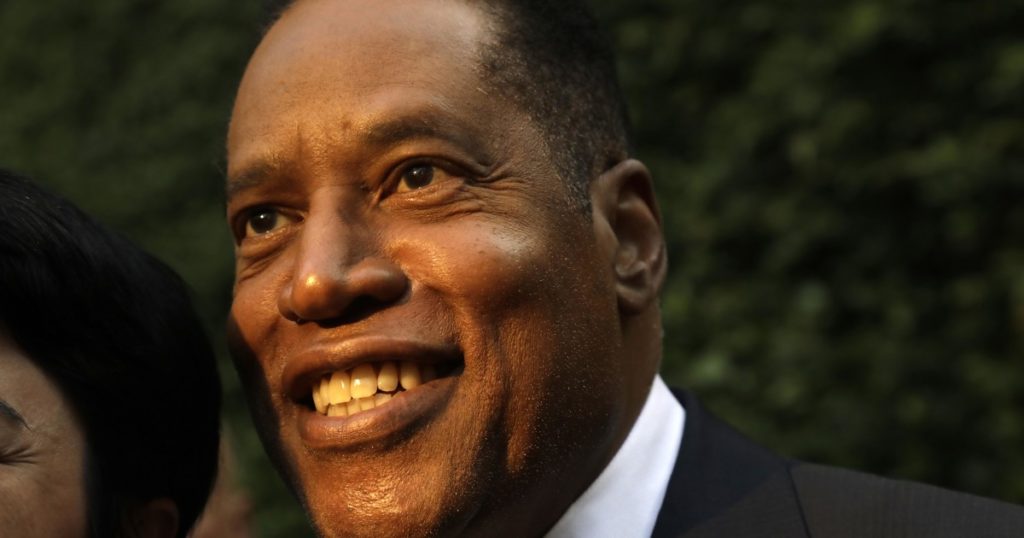 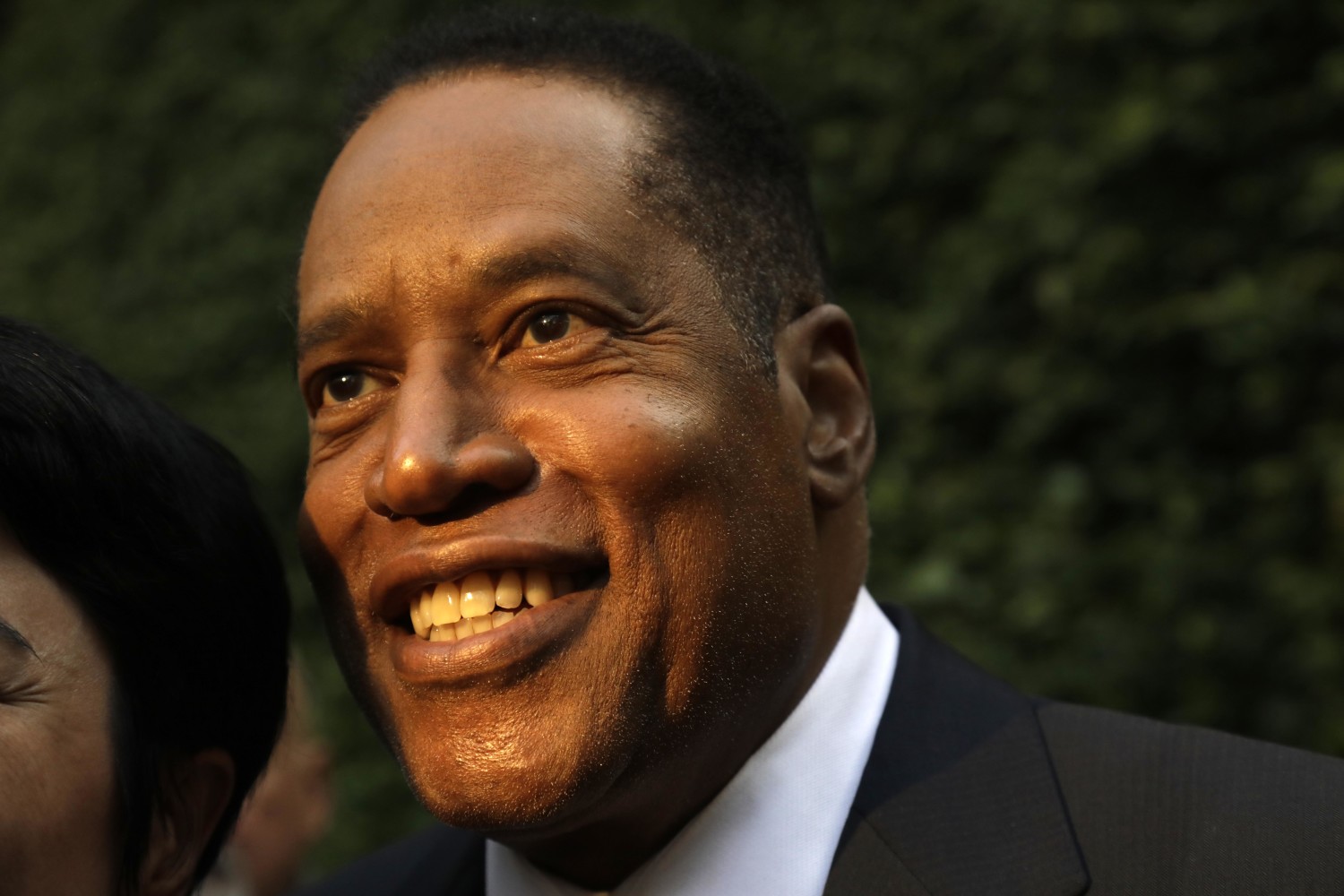 Even as California voters appear to be rejecting the recall of Gov. Gavin Newsom, radio talk show host Larry Elder continues to dominate the field to replace him in Tuesday’s vote, a new poll found.

When asked to pick their first choice among the replacement candidates, 38% of likely voters preferred Elder — up from 18% in July, a UC Berkeley Institute of Governmental Studies poll released Friday shows.

Elder’s outspoken conservative views have helped propel him out of the GOP pack, far outpacing other Republican candidates and giving him national exposure.

Democrat Kevin Paffrath, a social media personality who has more than 1.6 million followers for his personal finance videos on YouTube, came in a distant second with 10%.

Among other Republicans, former San Diego Mayor Kevin Faulconer was backed by 8% of likely voters, and Rancho Santa Fe businessman John Cox, who was trounced by Newsom in the 2018 gubernatorial election, and Assemblyman Kevin Kiley of Rocklin were both backed by 4% of likely voters. Reality television star and former Olympic decathlete Caitlyn Jenner came in at 1%.

The poll, cosponsored by the Los Angeles Times, found 60.1% of likely voters surveyed oppose recalling Newsom, compared with 38.5% in favor of ousting the governor. Fewer than 2% of likely voters remained undecided or declined to answer, suggesting the issue is largely settled in the minds of California voters.