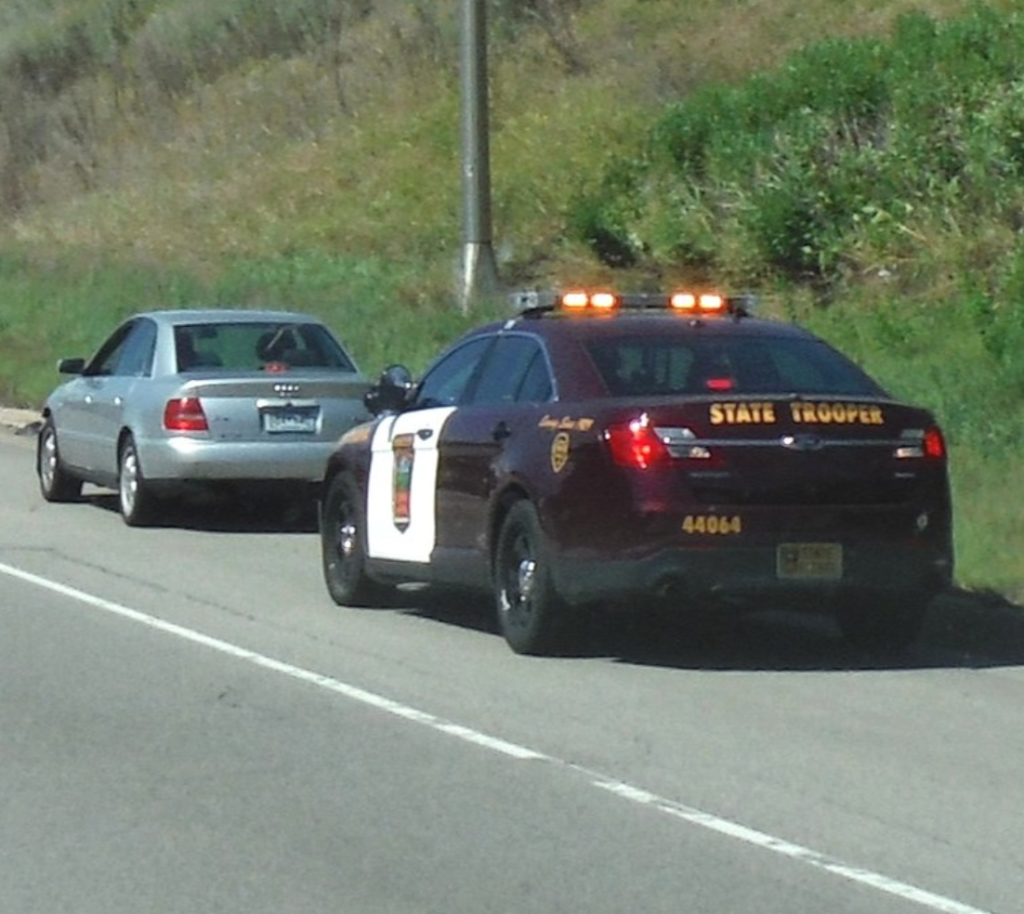 An explosive new study has found that a high rate of state patrol traffic stops in U.S. states — which, in turn, increases the possibility of dangerous contact between people of color and law enforcement — is not correlated with decreased car-crash rates, debunking one of the chief justifications for excessive policing on American roads.

In what is perhaps one of the broadest analyses to date of policing on traffic safety, researchers at a consortium of Cleveland-area hospitals and universities analyzed data on more than 150 million traffic stops made by state patrol officers in 33 states from 2006 to 2016, comparing them to car-crash rates in those same communities .

The analysis showed that, in the aggregate, there was no significant correlation between high rates of police stops per mile and a low crash rate per mile, or between a high crash rate and a low policing rate.

Put another way: More traffic stops didn’t stop motorists from killing each other.

The study authors pointed out that though state patrol officers are typically associated with interstate policing, they’re actually responsible for a whopping 83 percent of all traffic stops in America, which means the data should provide a good view of the effect of enforcement on motor-vehicle safety generally, even as local and regional law enforcement should undertake their own analyses. (The 17 states which were excluded from the analysis did not provide enough consistent crash and stop data to make a meaningful comparison with the other communities in the study, mostly because they’re not required to by federal law; advocates want an overhaul.)

Some communities studied were deadlier than others. In 2005, South Carolina had the single bloodiest year in the study period when adjusted for driver miles travelled, while Rhode Island had the safest year, in 2015. Nebraska drivers, meanwhile, saw a record-setting spike in traffic policing in 2004, during a controversial period which drew scrutiny from equity-minded researchers, while Arizona had the lowest rate of police stops per vehicle mile travelled, in 2009, which may be the result of a statewide effort to curb racial profiling in the wake of a major class-action lawsuit.

Still, the study found, the most heavily policed states were not necessarily the safest — which held true whether stops happened on interstates or local roads. Interestingly, neither Black nor White motorists experienced a crash safety benefit from a higher rate of police stops among drivers of their demographic, and regions that imposed harsher penalties on drivers, such as arrests and large fines, did not experience an aggregate drop in crash deaths, either.

But the question of why, exactly, American policing is failing to curb traffic deaths is a difficult one to answer.

The researchers wondered whether a large police presence in states with low crash rates had scared motorists into safer driving without a surge in stops  — or, conversely, if many motorists in states with low stop rates simply used radar detectors or apps in order to avoid upcoming “speed traps,” while still driving recklessly everywhere else. Notably, the Cleveland team did not have access to broad data on automated-enforcement devices such as speed cameras, which the CDC says reduces crashes substantially, although some advocates worry about their negative externalities for poor motorists.

The researchers also pointed out that our massive network of rural highways, which are notoriously difficult for police to monitor, were the site of 85 percent of crashes in the study — probably because the design of those roads encourages excessive speeding. Still, more study may be needed to understand whether low police stop rates predict high motor-vehicle crash rates, even though the study proved that the inverse was false, at least on U.S. roads.

For now, in the absence of hard evidence that routine traffic stops can become an effective and equitable tool for curbing traffic deaths, advocates say we must invest in other proven strategies that don’t potentially endanger people of color.

“Too often, people defend current police traffic practices based on supposed ‘evidence’ of effectiveness, but these are often small-scale analyses that do not show lasting effect of improved traffic safety,” said Leah Shahum, founder and director of the Vision Zero Network. “This new study exposes those shortcomings and looks at national-scale data to determine that state traffic-patrol stops are not effective in improving traffic safety.”