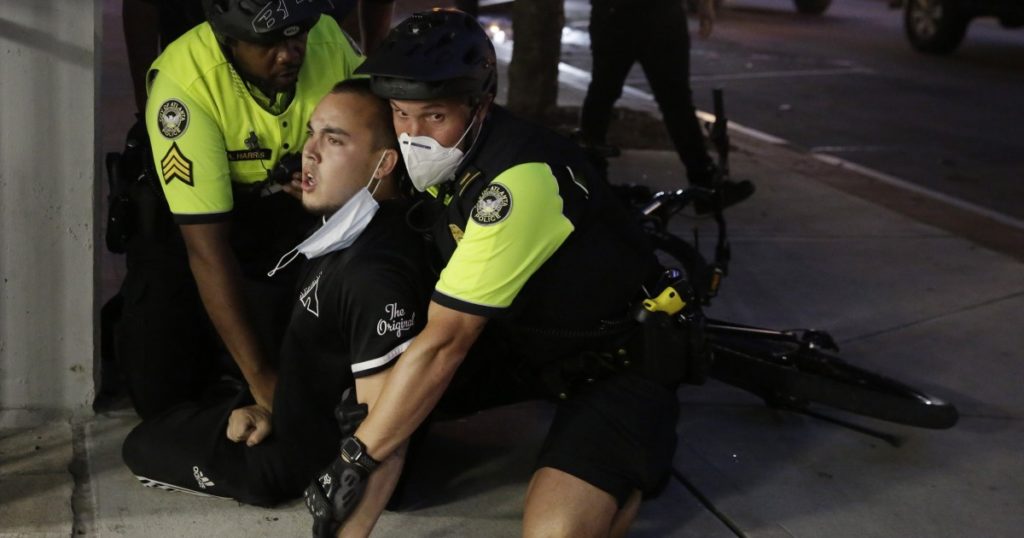 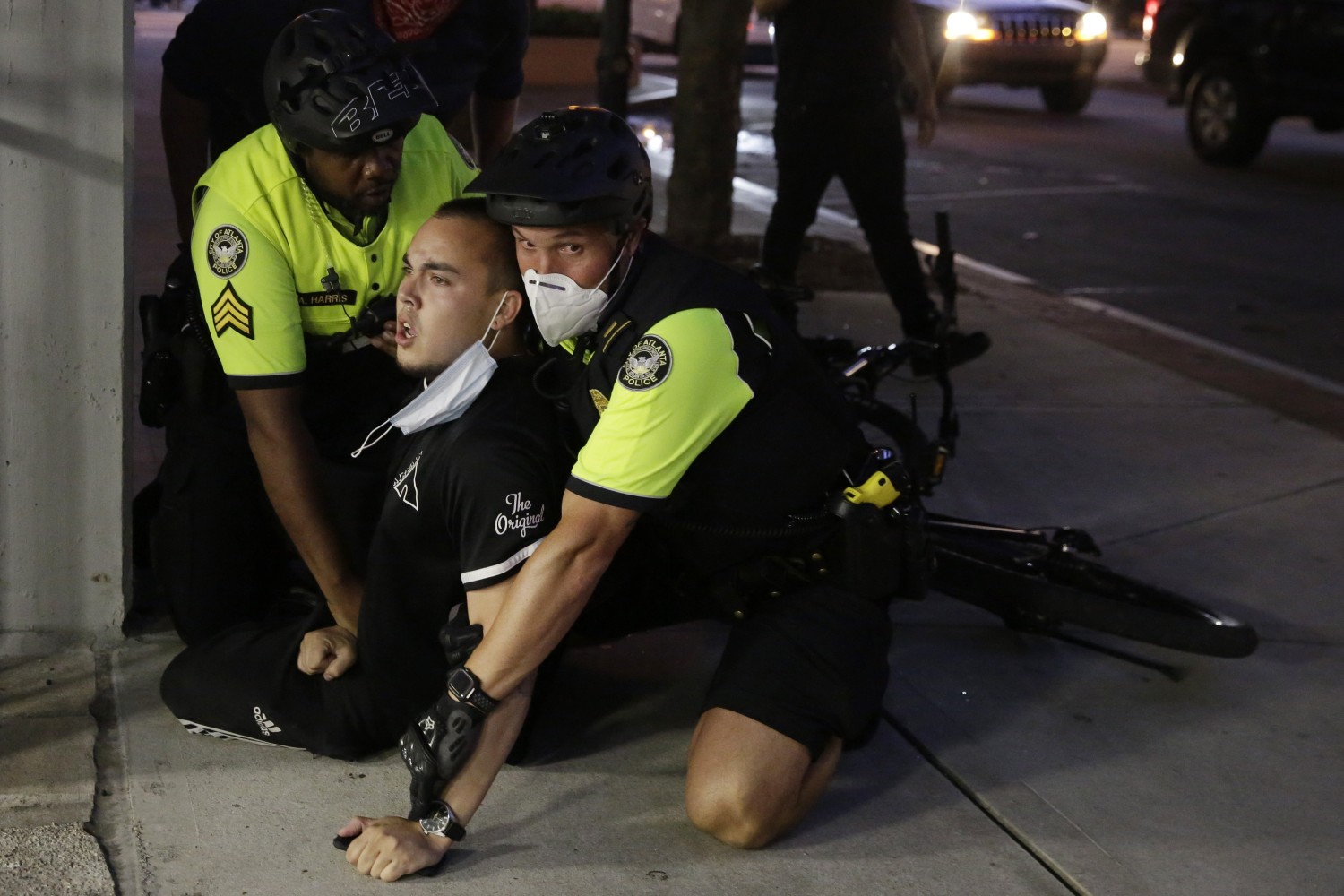 The Justice Department launched broad investigations into two major city police forces this month as part of the Biden administration’s effort to fix troubled law enforcement agencies. In both instances, the Justice Department will focus intense attention on use-of-force policies, a critical issue in any police reform effort.

The inquiries, which will take months to complete, are almost certain to result in clearer and more comprehensive rules governing when officers can subdue someone or rely on potentially lethal measures. The problem, experts say, is that such reviews will only be able to address a tiny fraction of potentially problematic use-of-force policies at the nation’s estimated 18,000 police departments.

Though some states, including California, have taken the lead in passing legislation to address the use of force, a national standard is the only way to ensure thousands of other departments take seriously the need to limit police shootings, improve antiquated training regimens and enhance supervision on the street, experts say. And momentum for such a standard appears to be growing.

The lack of national requirements means that many departments are operating with rules written decades ago, hampering the ability of advocates, local leaders and the Justice Department officials to ensure officers follow today’s best practices. Policing experts said the lack of up-to-date standards contributes to avoidable confrontations between individuals and police officers.

In the wake of widespread protests over high-profile police shootings and related incidents, a broad coalition of lawmakers, police chiefs and even officers’ unions has come together behind setting a national standard for when officers can use force. See the article : California parks workers get cheap rent and nice views. Police chiefs and outside experts say such a baseline would ensure officers, especially those working at thousands of smaller departments that don’t have the budgets or manpower of their big city counterparts, must first seek to de-escalate situations before resorting to force, reserving the use of lethal measures as a last resort.

“Such critical policies need some uniformity across the country,” said Miami Police Chief Art Acevedo, president of Major City Chiefs Assn. “These are matters of life and death, and I don’t want my city to burn because some department with 20 people on it, one that is stuck in the 1950s and 1960s, is abusing people or thinks it’s okay to kill someone without justification. If we don’t do this on a national level, we are going to be in a world of hurt.” 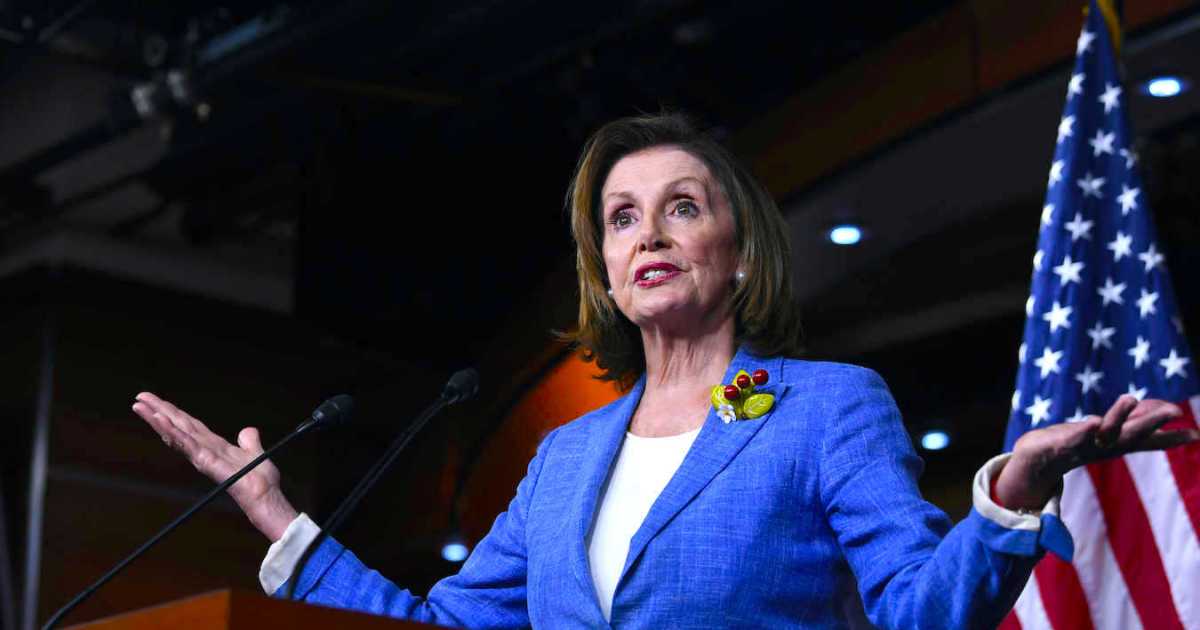 On the same subject :
Pelosi picked to lead House Democrats. That’s the easy part
With no challenger in sight, Speaker Nancy Pelosi breezed through her reelection…

Will Congress finally weigh in?

Congress is considering legislation to set such a standard. The House in March passed the George Floyd Justice in Policing Act, which was introduced by Rep. Karen Bass (D-Los Angeles). The bill would tie federal funding to departments crafting policies to reduce the use of force. In particular, police could only use deadly force as a last resort, and it would require officers to first try to de-escalate situations.

President Biden in his first address to Congress on Wednesday urged lawmakers to pass the House measure. See the article : 25th Amendment wouldn’t quickly remove Trump from office. “We have to come together to rebuild trust between law enforcement and the people they serve, to root out systematic racism in our criminal justice system and enact police reform in George Floyd’s name that passed the House already,” he said.

The legislation’s prospects are uncertain as House and Senate lawmakers negotiate over competing proposals. The Senate bill, sponsored by Sen. Tim Scott (R-S.C.), does not set any new standards and instead focuses on boosting police training and reporting of use-of-force incidents.

Police reform consultants said the Justice Department may be in a better position to press for such improvements by tying grant awards to the adoption of a new federal standard. A Justice Department spokeswoman declined to comment on the agency’s plans.

The push reform gained momentum in recent years as Black Lives Matter protests drew attention to the deaths of unarmed Black men and women at the hands of police, and data showed people of color were disproportionately killed or injured in police encounters.

Outrage spiked last summer after Floyd, a Black man, died in the custody of a white Minneapolis police officer in May. A bystander recorded the officer, Derek Chauvin, pressing his knee to Floyd’s neck for more than nine minutes. Floyd, 46, died after pleading for Chauvin to get off.

Chauvin, who was later fired, was convicted last week in Minnesota state court of murdering Floyd. The next day, the Justice Department announced a sprawling civil investigation into the Minneapolis police force that will drill into its use-of-force policies, training and supervision.

The Justice Department this week announced it was going to conduct a similar investigation of the police force in Louisville, Ky., which has been under intense scrutiny since the fatal shooting in March 2020 of Breonna Taylor by police executing a search warrant in her apartment. 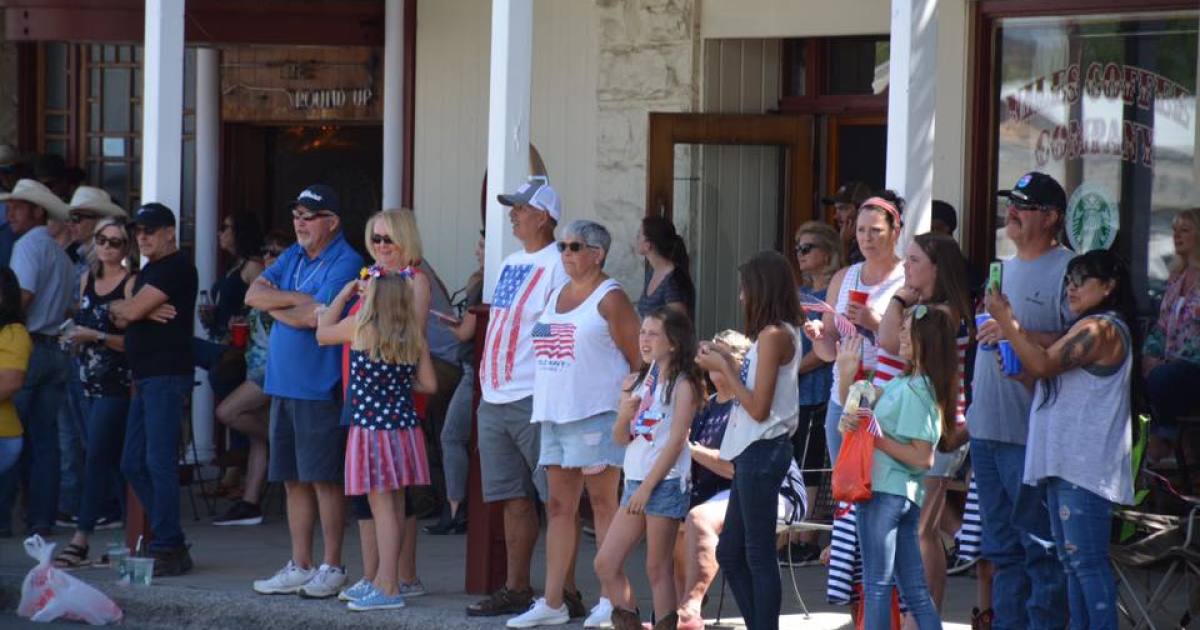 Part of the problem, experts and advocates say, is that the Supreme Court has set a low threshold on how officers can be held legally accountable for using force. Most states and police agencies have been guided by a 1989 Supreme Court ruling that set the “objectively reasonable” standard to determine whether officers’ actions were justified. Read also : Supreme Court to decide whether NCAA can cap athletes’ pay. The ruling requires prosecutors, judges and juries to consider whether another officer in the same position could have reasonably used force in the same way, and to focus their analysis in the moment it happened.

Advocates say such a standard sets too low a bar and, thus, departments have not taken seriously the need to ensure officers are properly trained on how to avoid getting into situations where force is their only option.

“We need to better guide and limit officers’ activity before the moment they use force,” said Puneet Cheema, who manages the Justice and Public Safety Project at the NAACP’s Legal Defense Fund. “You don’t want officers using force if they can avoid it. So much police force is unnecessary across the country. That is why we need a national standard that require officers to avoid such force when it’s unnecessary.”

Police unions have resisted enhancing the “reasonable” standard, saying it ensures officers are not second-guessed about split-second decisions. It would not be fair, they argue, to charge officers with killing someone for making a tactical error minutes before the violent confrontation. Laws like California’s will almost certainly be challenged if prosecutors rely on it to charge an officer with a crime, union officials said,

“It’s beyond ridiculous to suggest that rather than judging someone about what is happening in an instant when a decision is made that you are going to embroider that with facts not germane to the actual event,” said Jim Pasco, the executive director of the Fraternal Order of Police. 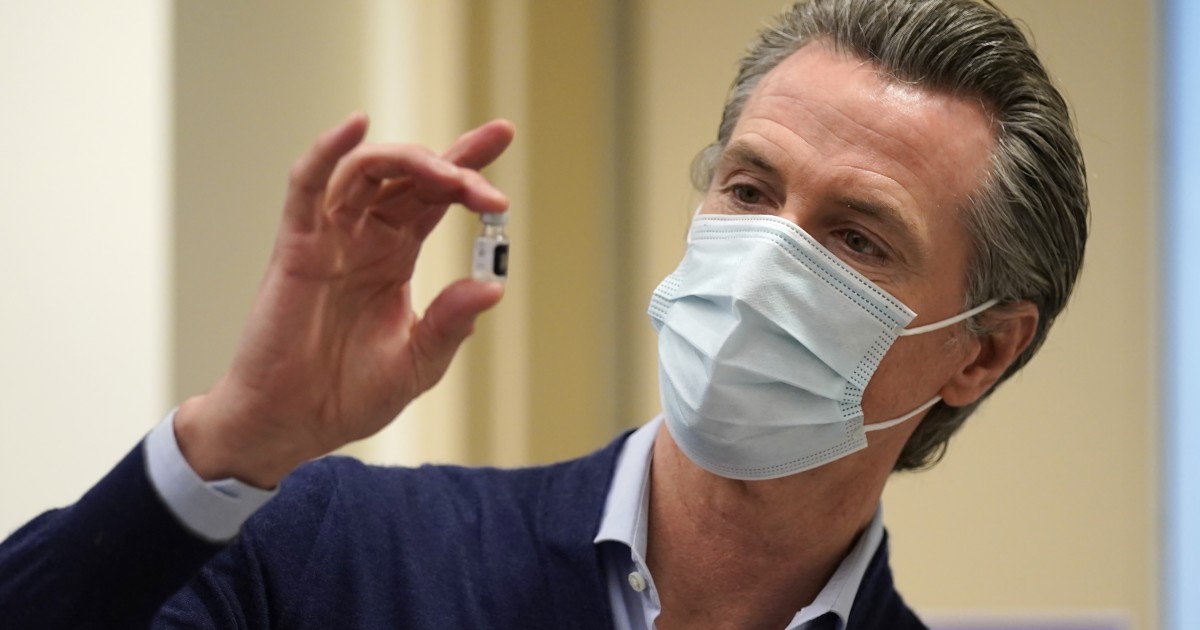 In the vacuum of federal inaction, a handful of states, including California, have sought to establish their own, stricter standards. In 2019, California lawmakers changed the legal standard for when officers can use deadly force from being “reasonable” to “necessary.”

Experts said that simple word change — coupled with language that broadened the aperture in which prosecutors, judges and juries could examine officers’ actions — will almost certainly reduce the use of physical force by police. In Congress, the House bill under consideration includes the “necessary” language. Maryland this month passed a law adopting a similar standard.

“California is going in the right direction,” said William Terrill, an associate dean of the Watts College of Public Service and Community Solutions at Arizona State University. “This will almost certainly lead to fewer incidents and better police tactics.”

In response to the California law, state police agencies have issued a slew of new use-of-force rules for officers. The Los Angeles Police Department changed its use-of-force policies in early 2020, adopting the “necessary” language and emphasizing de-escalation tactics.

Outside experts caution that crafting policies is a key step in reducing police violence, but such action must be followed up by robust training and supervision on the street. Police must be disciplined for failing to de-escalate situations, and must be pulled from duty to be thoroughly trained on new tactics and rules. Without such oversight, the policies will likely not do much to reduce the unnecessary use of force.

The experts noted that Chauvin, for example, violated his department’s policies in restraining Floyd.

“Written policies are just a starting place,” said Brandon Garrett, a Duke University law professor who has extensively studied use-of-force policies. “You need consistent and close supervision and training about something that is binding. Paper standards just are not enough on their own.”