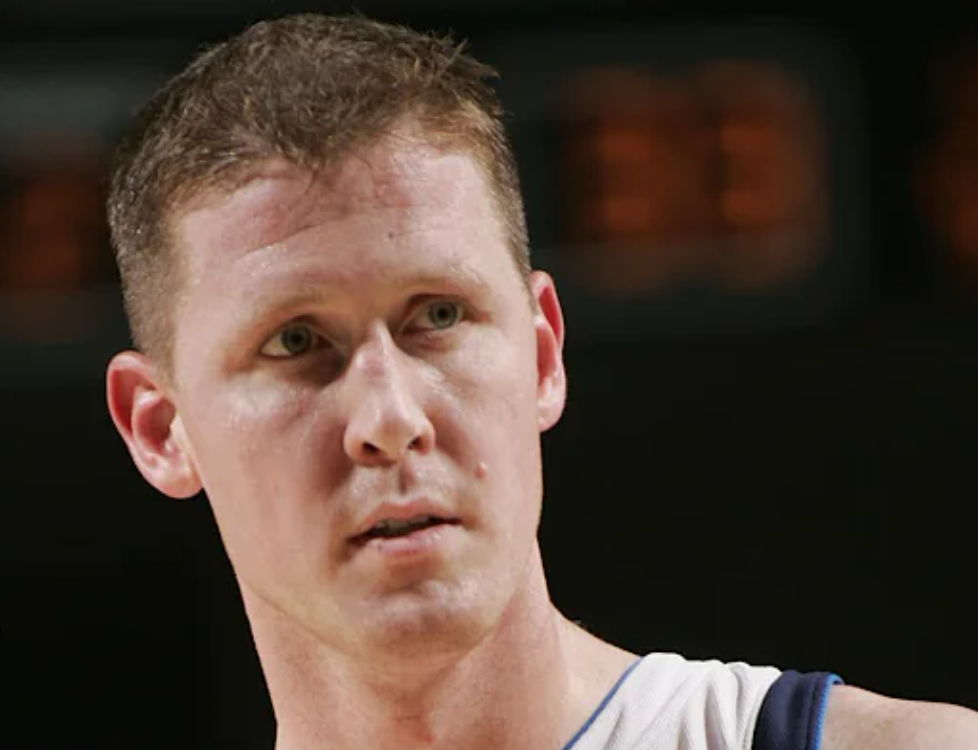 Neither driver involved in the January car crash that paralyzed former NBA star and cyclist Shawn Bradley were cited for their role in the crash along a narrow suburban roadway in Utah, according to a police report exclusively obtained by Streetsblog.

In the heavily redacted crash report, an officer for the police department of St. George, Utah,  offered new details about the collision that sparked an outpouring among street-safety activists horrified at the accelerating traffic violence crisis that’s claimed some 7,000 pedestrian and cyclist lives every year since 2016, and touches the lives of even the most experienced and privileged riders in America.

According to the police report by the officer named Williams (first name redacted), shortly before 3:15 p.m. — well before sunset in January in the Mountain West, when driver visibility was presumably high — Bradley was heading north on his bicycle on a two-lane street with no bike infrastructure when he approached a vehicle that had been pulled over along the shoulder of a road. (Its driver was inside.)

Bradley was attempting to pass this vehicle when a second driver, identified in the report as 30-year-old Audriana Karsky, approached the 7-foot-6 athlete from behind and attempted to pass him on the left with her car.

That’s when she struck Bradley, who was thrown first into the rear bumper of the parked vehicle before being pushed up the length of that vehicle’s trunk, ricocheting into the side of Karsky’s vehicle, and finally landing on his back in the middle of the road.

The police report highlights how little is known about the crash, how little investigation the responding officer did at the crash scene and in the days after, and how readily police officers accepted the driver’s account. For example, according to the crash report:

In the instant after the impact, Karsky said she looked into her rear-view mirror just after she passed both the cyclist and the parked car and “saw the cyclist flipping forward through the air.” She pulled over as the driver of the parked car got out to check on Bradley.

Karsky then left the scene in order to pick her kids up from school, but did return to talk to cops. That’s when police noticed that her passenger door had a “fresh scratch” with “fresh plastic on the paint.” That plastic came from Bradley’s handlebar end cap, the report said. Further investigation showed several dents in the parked car, which resulted from the force of Karsky slamming Bradley into the other vehicle, the report indicates.

Those detailss match Bradley’s statement that he had been passing the parked car when he was struck by Karsky from behind.

No citations were filed, and the report does not note any field sobriety test administered to Karsky. Streetsblog tried to contact Karsky on all phone numbers that appeared on a public database search for her; she was unable to be reached.

In another curious detail, the officer obtained Bradley’s trip data from a Garmin system in an apparent investigation into Bradley’s actions as a cyclist. But the data confirmed Bradley’s account, namely that he was “indeed traveling at a low speed at the time of the collision.” His bicycle never exceeded 14 miles per hour, the report said.

That detail is a reminder that police officers are often quick to assume the victims of a crash must have been at fault, and when drivers testify that a crash was just “an accident” when, in fact, the vast majority of car crashes involve driver distraction, recklessness, inebriation or other preventable error.

Officer Williams made no indication on the report that he or she sought the same satellite data or trip information from either driver.

The Dallas Mavericks have issued a press release on behalf of former Maverick Shawn Bradley as well as statements from Mark Cuban and Donnie Nelson. pic.twitter.com/F9fCtlZ1zJ

The crash itself did not become public information until the Dallas Mavericks, for whom Bradley played the last nine years of his 14-year NBA career, issued a statement earlier this month. In the statement, Bradley said he would not be commenting publicly about the crash, but promised to devote himself to bringing “greater public awareness to the importance of bicycle safety.”