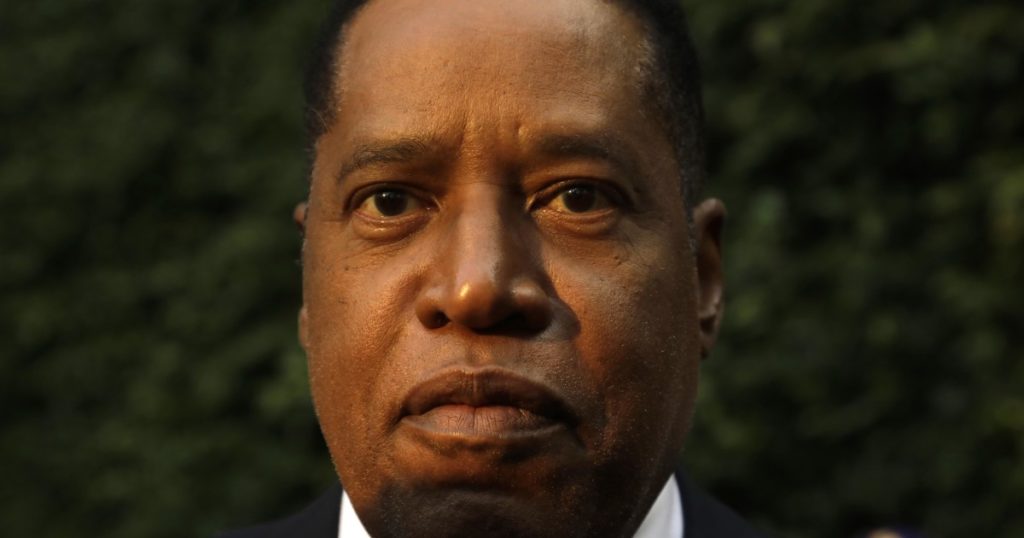 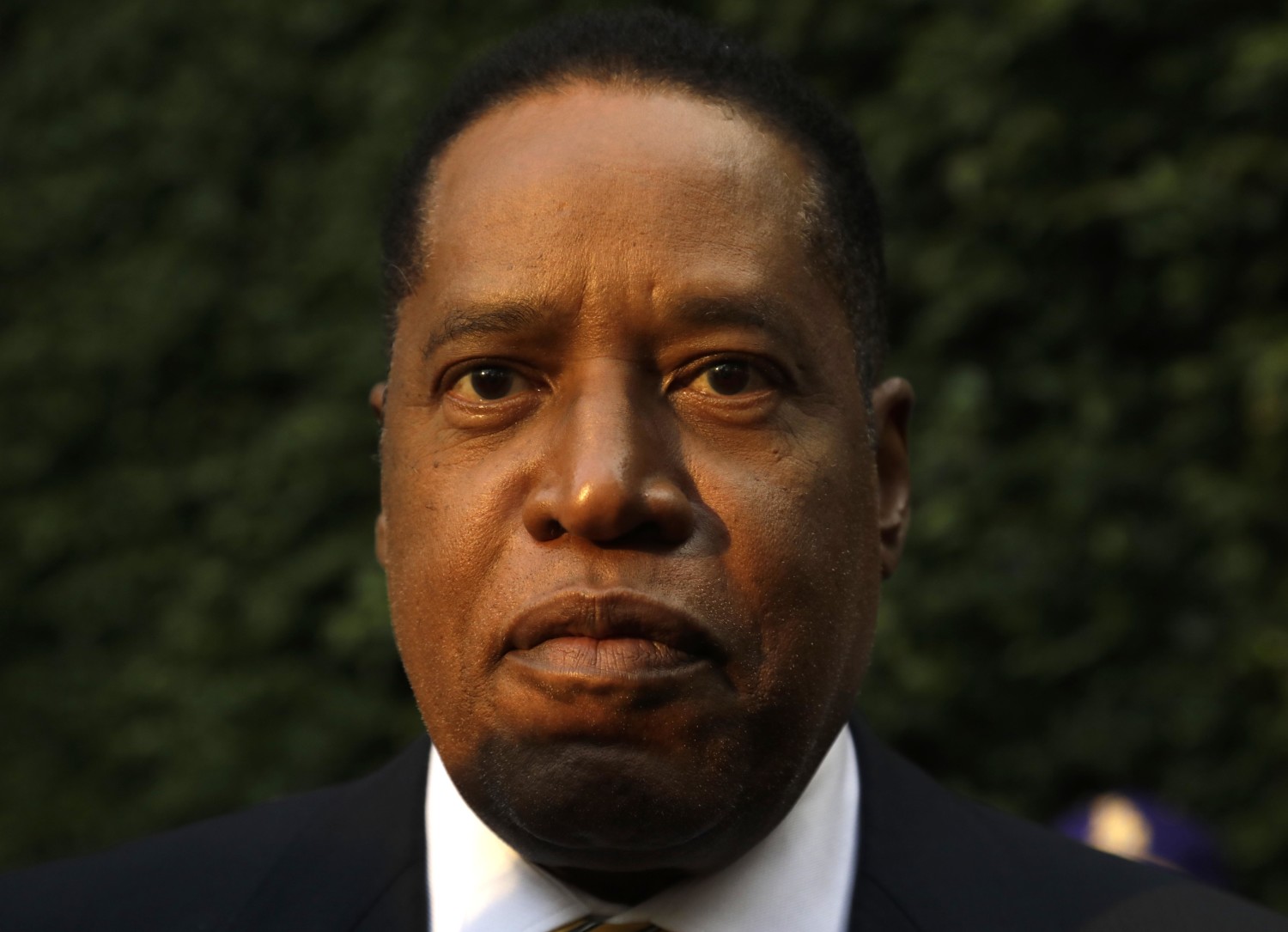 California’s Democratic governor, Gavin Newsom, faces a once-unthinkable scenario: a recall. Election day is Sept. 14, just a week away. If he loses, his putative replacement would be one of the most conservative governors California has ever seen.

How did California, one of the bluest states, get to the point where a Republican might win the governor’s seat? How did that candidate, radio talk show host Larry Elder, become the top challenger? And what would Elder do if he wins?

Today, we start a two-part series on the California recall election, starting with a focus on Elder: his life, his beliefs and his sudden political rise.

Everything you need to know about Larry Elder

Column: Larry Elder is the Black face of white supremacy. You’ve been warned

Column: Larry Elder says he’s not a face of white supremacy. His fans make it hard to believe