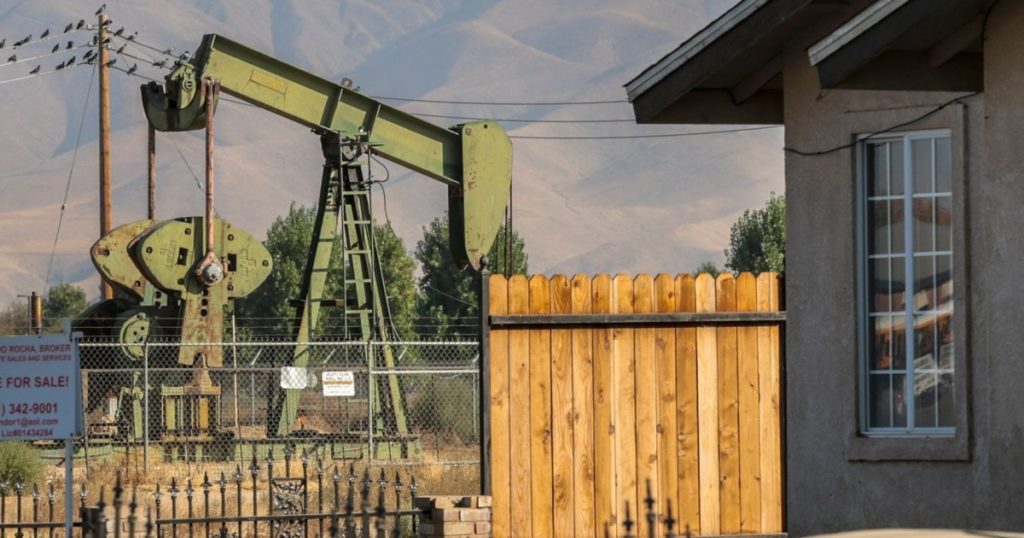 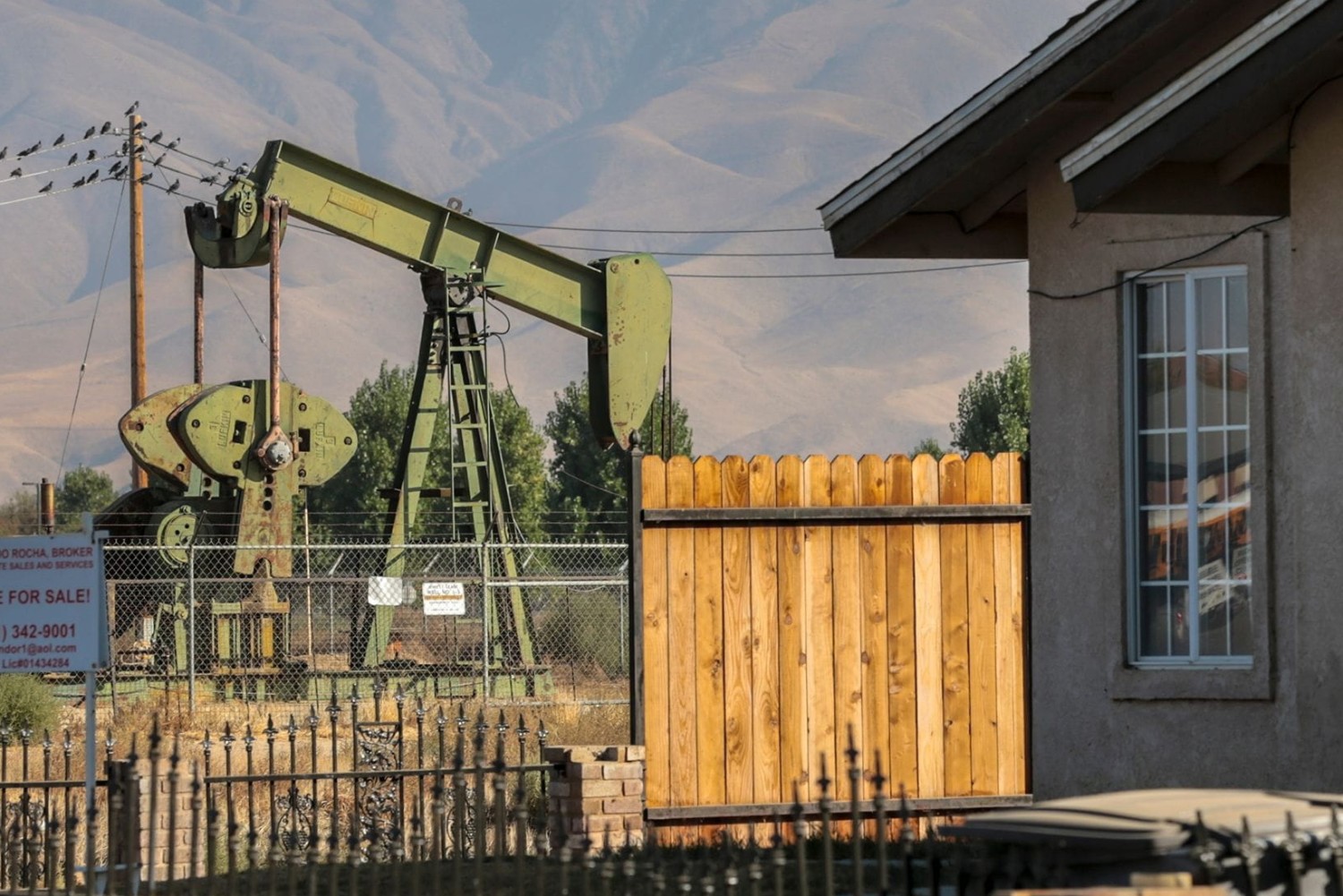 A far-reaching proposal to outlaw hydraulic fracturing and ban oil and gas wells from operating near homes, schools and healthcare facilities failed in the California Legislature on Tuesday, a major setback for progressive leaders who hail the state as the nation’s bellwether on environmental protection.

Gov. Gavin Newsom in September called on state lawmakers to ban fracking and voiced his support for safety buffer zones around wells, saying they posed a significant health threat to vulnerable Californians, primarily in predominantly Black and Latino communities near well fields and refineries.

The legislation that failed Tuesday was much more ambitious than what Newsom proposed, however, and faced fierce opposition from California’s oil industry, which holds tremendous political sway among Central Valley legislators, along with trade unions, a powerful force within the Democratic Party.

The bill would have banned fracking and a series of other well injection methods used to extract oil — all opposed by environmental activists. It would also have prohibited wells from operating within 2,500 feet of homes, schools, healthcare facilities and other populated areas. Newsom’s proposals were limited to a ban only on fracking and the consideration of a buffer zone.

“Obviously I’m very disappointed,” said state Sen. Scott Wiener (D-San Francisco), one of the legislators who introduced the legislation. “California really has not done what it needs to do in terms of addressing the oil problem. We have communities that are suffering right now, and the Legislature has repeatedly failed to act.”

Wiener’s bill failed to receive the five votes necessary to pass the Senate’s Natural Resources and Water Committee, the proposal’s first stop in the legislative process. State Sen. Susan Eggman (D-Stockton) was the only Democrat to vote against the legislation, but it failed largely because two other Democrats, state Sens. Bob Hertzberg of Van Nuys and Ben Hueso of San Diego, did not cast votes.

After the vote, Hertzberg said he supported California’s efforts to wean itself from fossil fuels but argued the bill did “nothing to foster that transition by reducing demand for oil in our state or in the global marketplace.”

Rudy Gonzalez of the San Francisco Building and Construction Trades Council made a similar argument when testifying by video during the committee hearing, saying the legislation would lead to the loss of thousands of well-paying union jobs at California’s refineries and in other petroleum-related industries.

“It doesn’t do for workers or for the environment what it claims,” Gonzalez said. “Our domestic supply factors in 32 million cars and trucks that are on our roads today. Ending extraction in California won’t end the supply or the demand for that. In fact, they’ll shift production outside of California or supply avenues to other nations.”

Oil industry officials have argued that a mandate for 2,500-foot buffer zones around wells would effectively shut down the vast majority of oil production in California. California was the seventh-largest oil-producing state in 2020, according to the U.S. Energy Information Administration.

At the beginning of Tuesday’s hearing, Wiener acknowledged that the bill would have a major impact on oil production in California and faced major obstacles in the Capitol. But he said he was open to amending the bill and having a conversation with opponents of the legislation.

Before the hearing, Wiener amended the bill to extend the period of time allowed to phase out fracking and other forms of ejection wells. But that did little to temper opposition. On Tuesday, four senators on the committee, all Democrats, voted in favor of the bill while three senators opposed it — the proposal needed five votes to pass the nine-member committee.

Wiener said he is weighing whether to ask the committee to reconsider the legislation. He vowed to continue pushing the bill, in total or in part, during the current session and said his top priority is establishing health and safety buffer zones around oil and gas wells.

“If there is a path to narrowing the bill and getting the votes, we are very open to doing that,” he said. “We’ll have to see what’s possible.”

Even if the bill cannot be revived, buffer zones may still be mandated by administrative action. At the direction of an executive order by Newsom, officials with the state Department of Conservation have been holding public hearings in person and online throughout the year on proposed public health and safety protections for communities near oil and gas operations, including imposing possible buffer zones around wells. Those proposed regulations are expected to be made public this spring.

From the outset, the fracking ban and mandatory buffer zones created a fissure within the Legislature’s Democratic majority, with liberal legislators from coastal areas and major cities seeing the proposals as essential to combat climate change and protect vulnerable families, and business-friendly lawmakers and those from inland areas worried about the potential loss of tens of thousands of jobs and the effect on local economies in California’s oil-rich San Joaquin Valley.

A proposed fracking moratorium stalled in the Legislature in 2014, and just last year a bill calling for less stringent buffer zone requirements around oil and gas wells failed in the same Senate committee as this year’s bill.

Eggman voted in favor of the setbacks proposed in last year’s bill but against this legislation, saying it would “shut down oil production in California.” Most of her Central Valley constituents cannot afford expensive electric cars, she said.