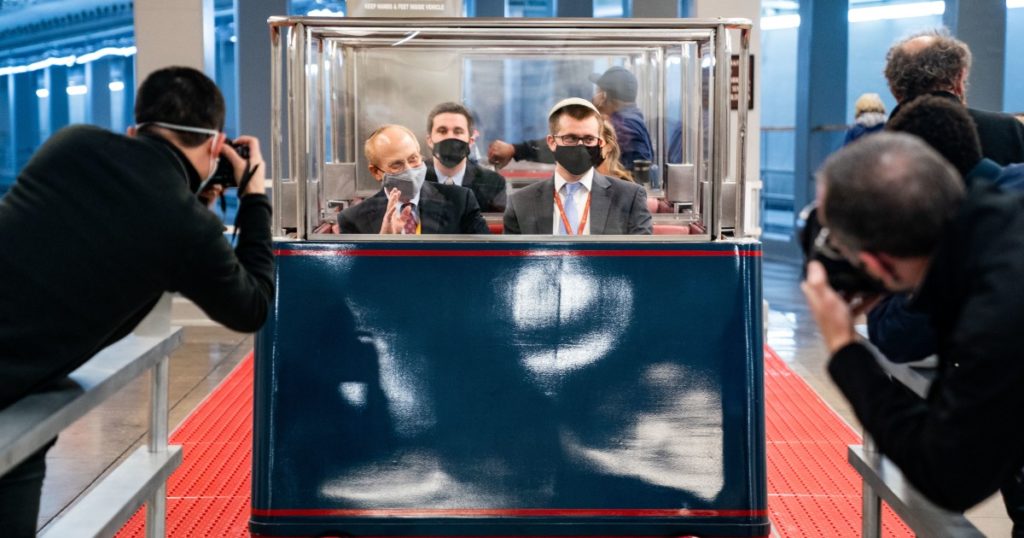 House prosecutors wrapped up their case against former President Trump on Thursday, arguing that rioters on Jan. 6. thought they were acting on Trump’s orders and that he has shown no remorse or culpability for his role, and warning that if he isn’t held accountable, Trump could try to use a mob to regain power.

“Is there any political leader in this room who believes that if he is ever allowed by the Senate to get back into the Oval Office, Donald Trump would stop inciting violence to get his way?” said Rep. Jamie Raskin (D-Md.), the lead House impeachment manager.