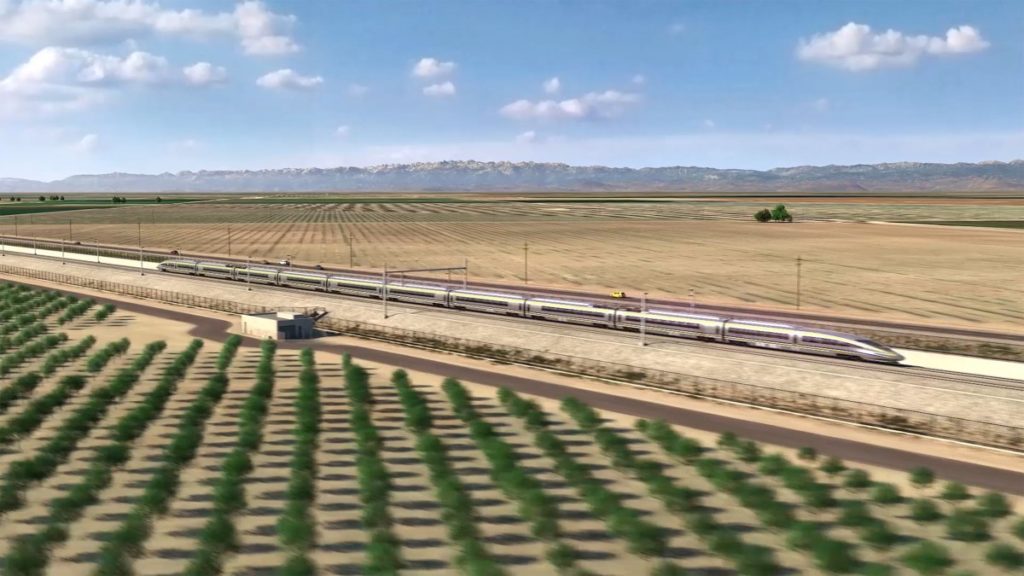 “Amtrak Joe” Biden is president. Pro-high-speed-rail Pete Buttigieg is Secretary of Transportation. The Federal Railroad Administration has affirmed its commitment to California’s project. Billions in Federal funds are on the way. Some 55 structures and 80 miles of miles of right of way are under construction or completed.

But that hasn’t stopped oil-backed state Republicans from continuing to author some hail-Mary bills to overrule the will of California’s voters and stop the project. Most are absurd and don’t stand a chance of becoming law (more details on the bills in upcoming posts). The danger comes because a few parochial Democrats such as Los Angeles Assemblymembers Anthony Rendon and Laura Friedman are forging an unholy alliance with these Republicans, maneuvering to divert the $4.1 billion allotted to completing and electrifying the Central Valley spine to unspecified projects in their own districts.

Instead of electrifying, they want to run more Amtrak-style, polluting, diesel-powered trains on the HSR tracks in the Central Valley.

Against this backdrop, the “High Speed Rail Alliance,” a national group supported by advocates from the Bay Area, is working to bolster support for finishing the Central Valley spine, which is already connected to the Bay Area by existing tracks, so riders can start using the service as soon as possible.

They’ve created a petition for HSR supporters (also known as the majority of California’s voters) to reiterate their commitment to the project. From the petition:

Linking Los Angeles and San Francisco via the Central Valley is important for keeping the state an attractive place to live and work. It is a vital tool for meeting the state’s emission reduction goals. And, it is a critical component of an integrated network of trains and buses that will improve transportation for the entire state.

This straight and flat 171-mile segment is the backbone of the statewide rail network. It will allow CA to test trains going as fast as 220 mph—the first true high-speed line in the United States.

They also ask that people sign up to comment on the revised business plan at CAHSRA’s public meeting on March 2, starting at 9 a.m. Or one can comment via email, phone, or snail mail here. Comment period closes March 12, 2021. 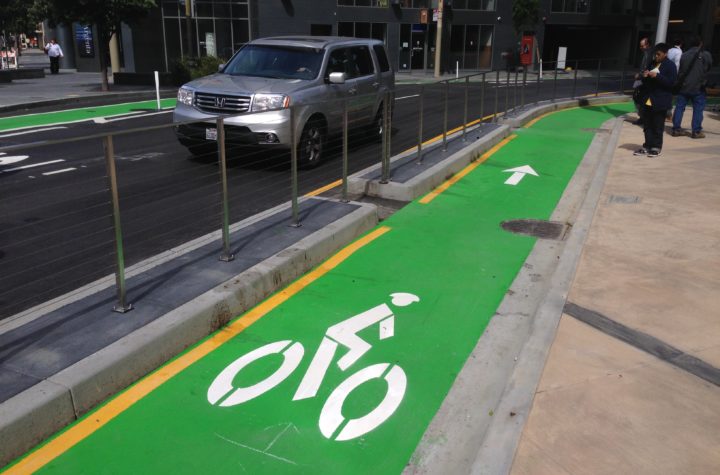