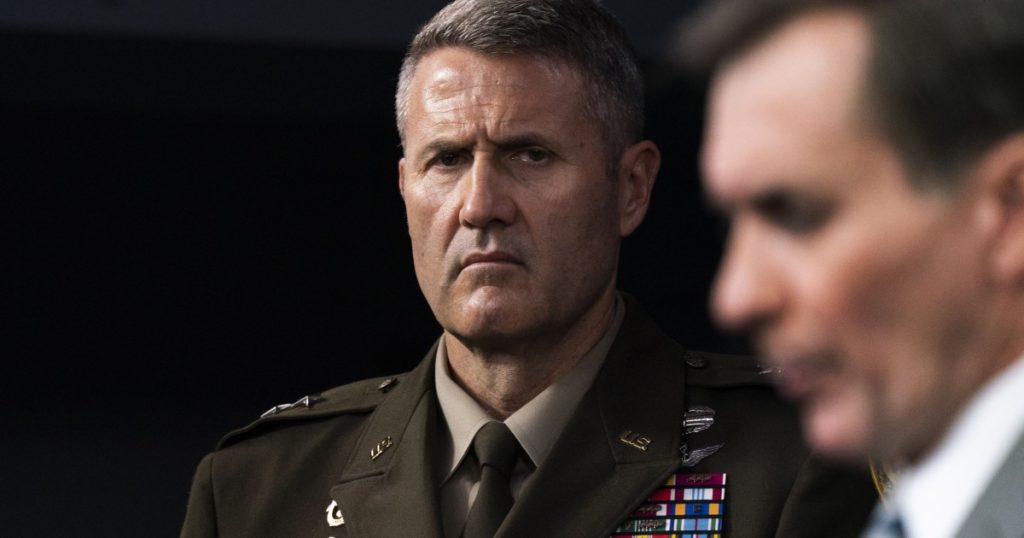 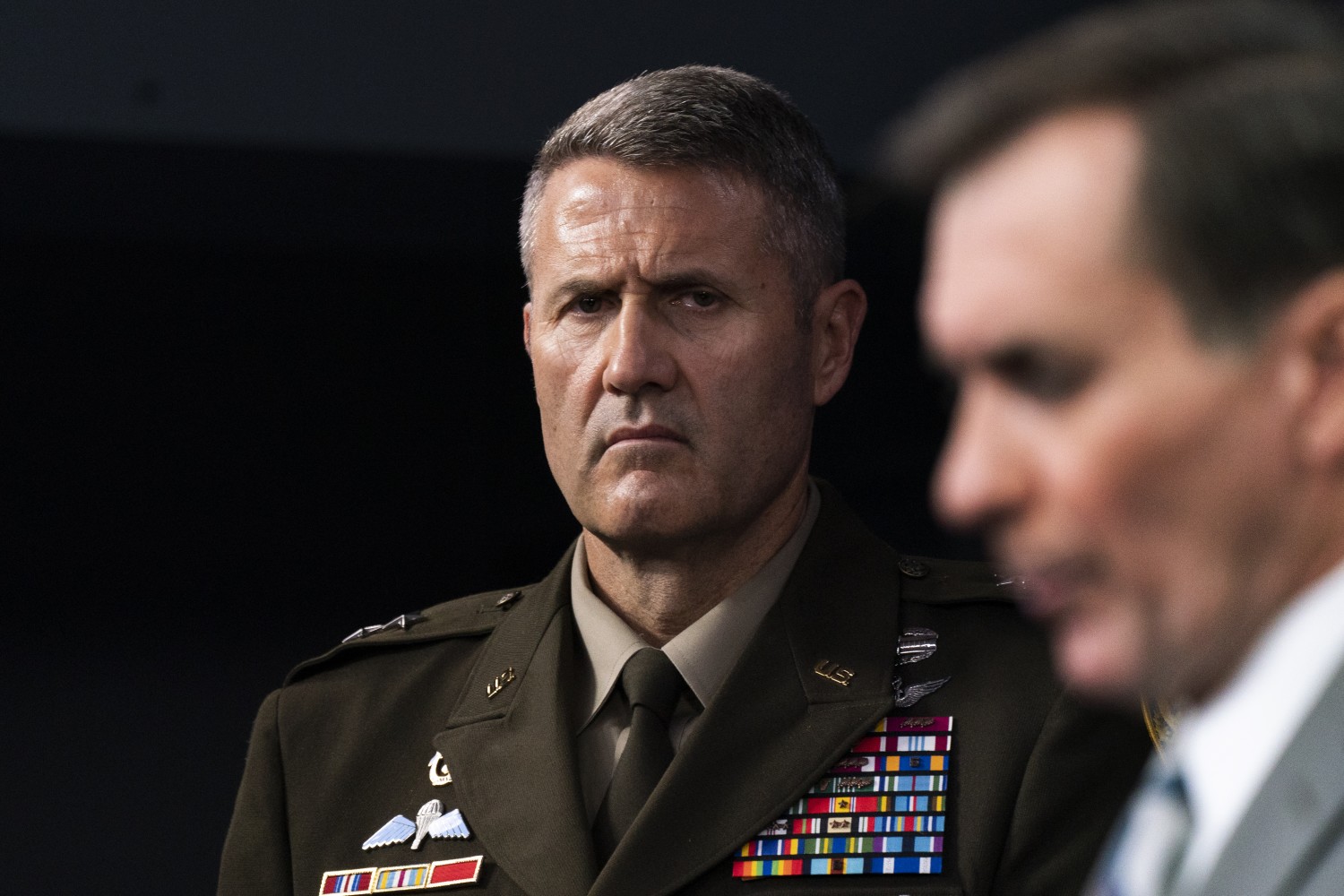 Amid “concrete” threats of additional terrorist strikes, the U.S. military rushed to push through its final evacuations from Afghanistan while trying to piece together the details of Thursday’s attack, one of the single deadliest days for American service members and Afghan civilians.

The Pentagon said it had determined there was just one suicide bomber and a single blast — not two explosions as it first reported. Because of the enormous crush of people thronging the Kabul airport entry, the death toll was unusually high. Thirteen U.S. service members, most of them Marines, were killed, and Afghan hospital officials revised the Afghan civilian count to more than 150. The British government also announced that three of its citizens — two adults and a child — were killed in the blast.

The Pentagon blamed its initial erroneous report — that a second bomb exploded near a hotel outside the airport — on the confusion surrounding the catastrophic event.

“Clearly there was a break in the security process” set up to screen people arriving at the Kabul airport, White House Press Secretary Jen Psaki said Friday. Part of that process is in the hands of the Taliban, which controls the airport perimeter.

U.S. military commanders have asked the Taliban to widen that perimeter for better security but it was not clear whether that has happened.

Both the White House and the Pentagon said the window on evacuations was closing ahead of Tuesday’s deadline for the withdrawal of U.S. troops. Psaki said to expect the number of evacuees to decline, and Pentagon spokesman John Kirby said his office would no longer release exact counts of the number of U.S. troops in Kabul out of security concerns.

President Biden blamed Thursday’s attack on an offshoot of the Islamic State and warned the U.S. will “hunt” them down and make them “pay.”