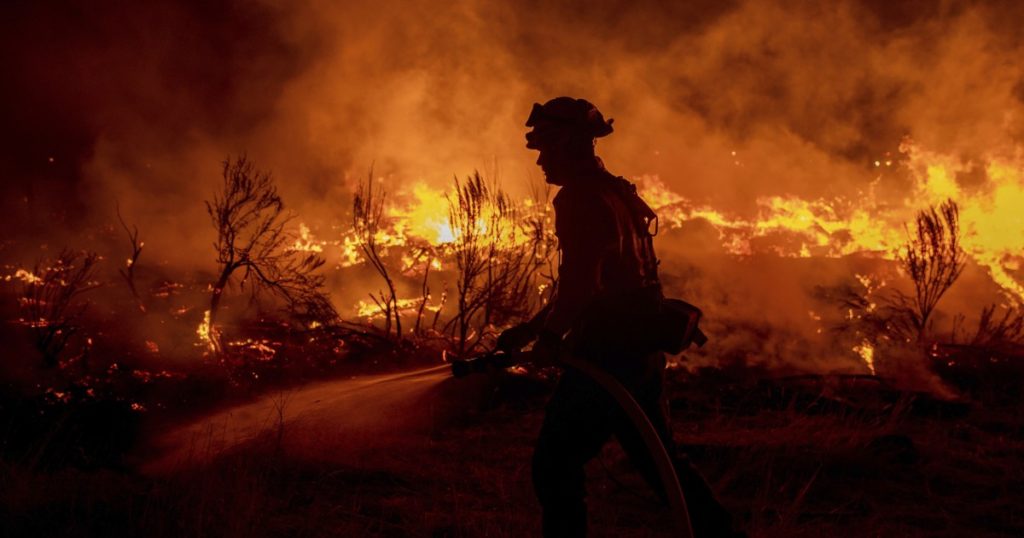 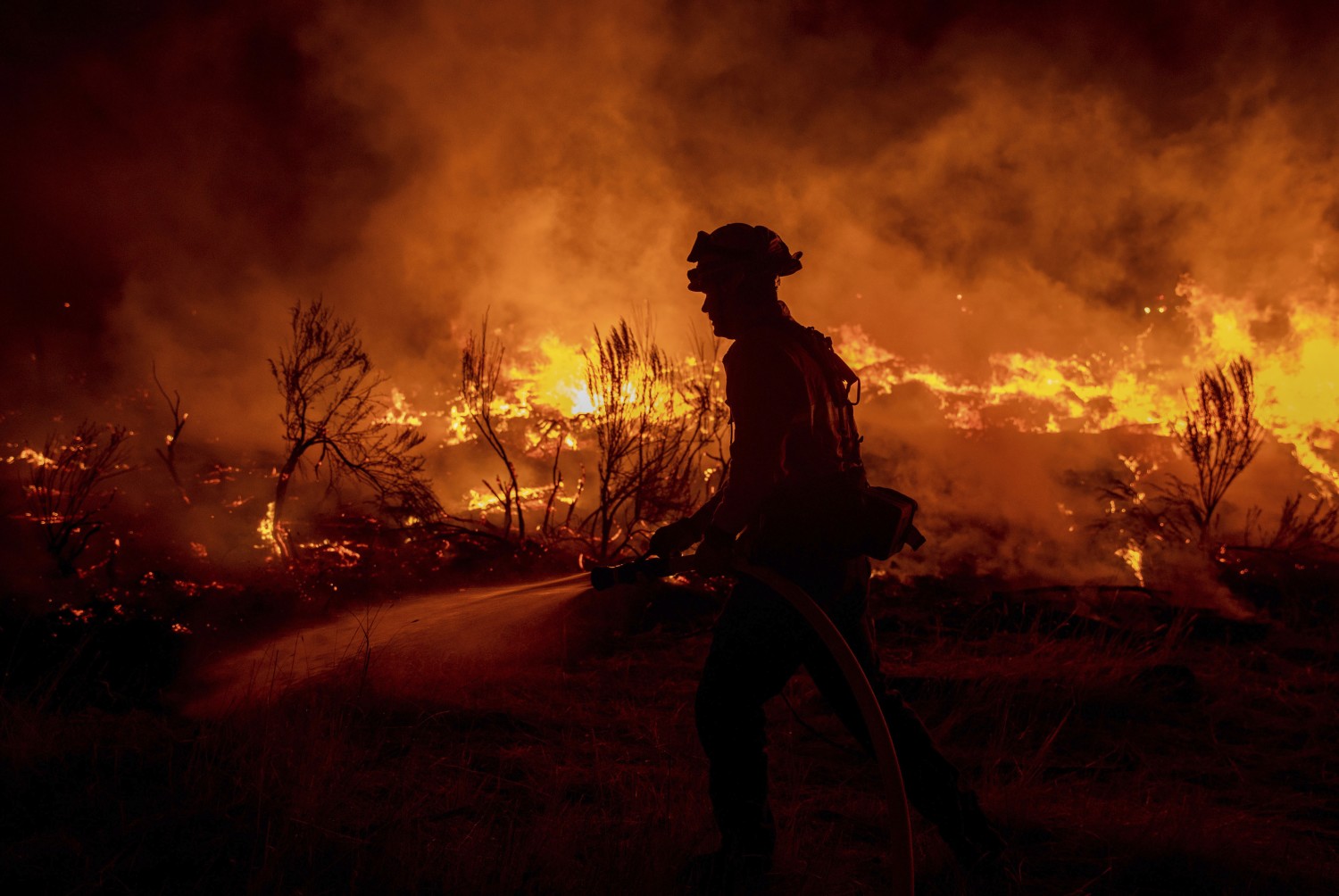 The Pentagon has agreed to temporarily extend a program that gives wildland firefighters access to military satellite data, according to Rep. Adam B. Schiff, chairman of the House Intelligence Committee.

The move follows weeks of pressure from members of Congress as the initiative’s expiration date neared.

The program, called FireGuard, is hugely popular among federal and state fire commanders throughout the West, who have come to rely on military and government satellite imagery to help them make on-the-ground decisions about strategy and evacuations.

It was scheduled to end on Sept. 30, just as California’s wildfire season typically becomes more active, and the Pentagon was reluctant to renew it.

Concerned about what the program’s lapse would mean for firefighters, 31 Democrats from California wrote to Defense Secretary Lloyd Austin earlier this month, demanding that the Defense Department commit to continuing FireGuard on a permanent basis.

The Pentagon agreed to renew FireGuard’s authorization for one year, according to Schiff (D-Burbank).

“Fireguard helps our communities to track and counter these horrifying blazes, and my colleagues in the California delegation will continue to push to make this program permanent while continuing to identify ways that new technologies can help us more effectively fight wildfires and keep people and homes safe,” he said in a statement.

Spokespeople for the Defense Department and the U.S. Forest Service did not immediately respond to requests for comment.

FireGuard began in 2019 as a pilot program created to give fire commanders a detailed view of conditions on the ground. It works by pulling data from a network of government and military-operated satellites, drones and other sensors and cameras.

Images are altered to ensure that the military’s classified capabilities are not revealed as they are shared with the California National Guard, which has a team of intelligence analysts to sift through the information. They are on call 24/7 during wildfire season in California, alerting incident commanders on the fire lines to new developments. Reports are sent out every 15 minutes — delivering new information almost in real time.

The program operates out of California and Colorado, and shares information with firefighters across the nation.