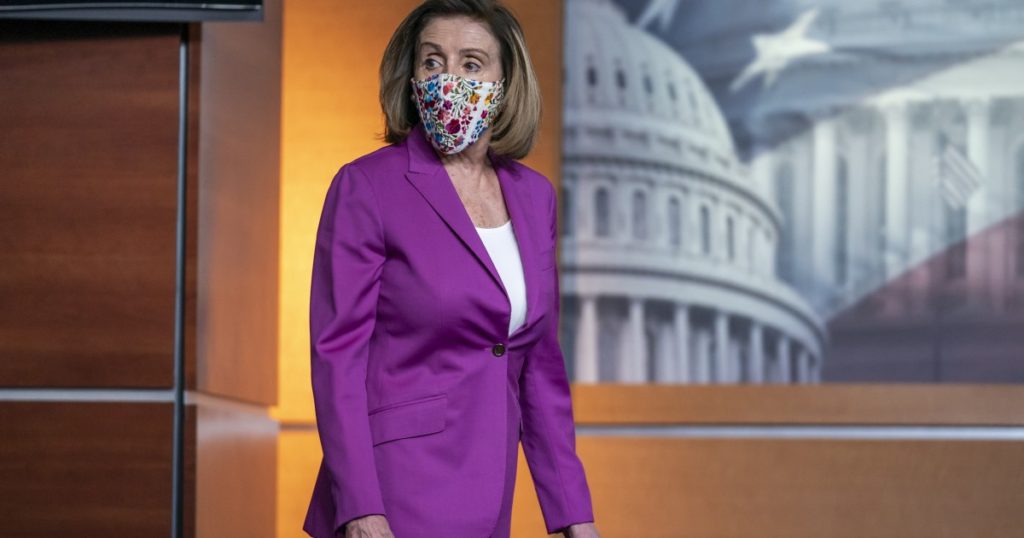 Pelosi’s decision to move the article will mark the likely start of the Senate’s impeachment trial of Trump, who was accused of inciting the Jan. 6 mob that attacked the U.S. Senate.

Trial motions would have to begin the following day unless Republicans and Democrats broker an agreement to change that timeline. It is unknown whether a deal will be reached to delay the start date.

“The Senate will conduct a trial of the impeachment of Donald Trump,” Schumer said on the Senate floor Friday morning. “It will be a full trial. it will be a fair trial.”

Senate Minority Leader Mitch McConnell (R-Ky.) on Thursday pitched Schumer on allowing more time before the trial begins. He proposed for the pretrial proceedings, such as the swearing-in of senators and issuance of a summons to Trump, to take place Jan. 28, with additional time before the trial actually begins.