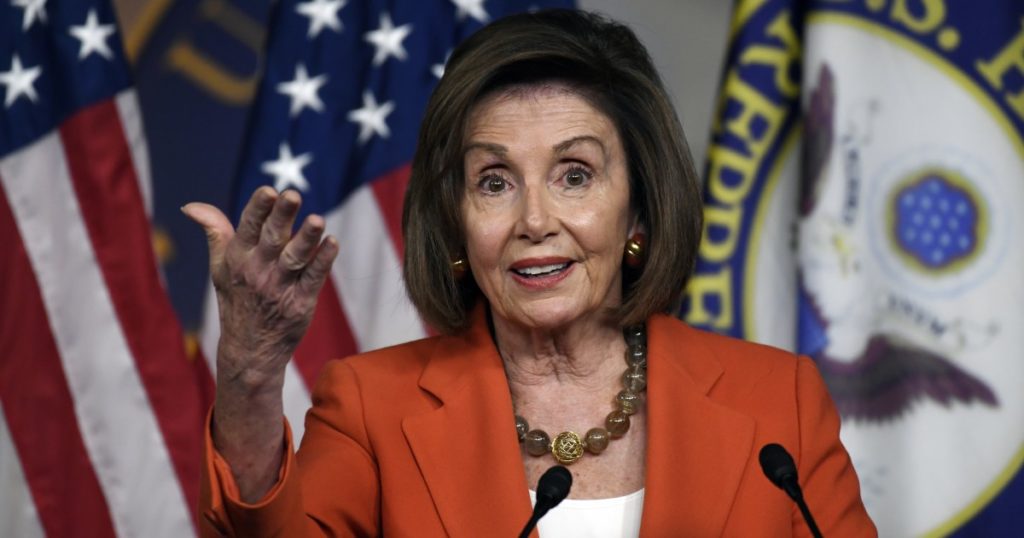 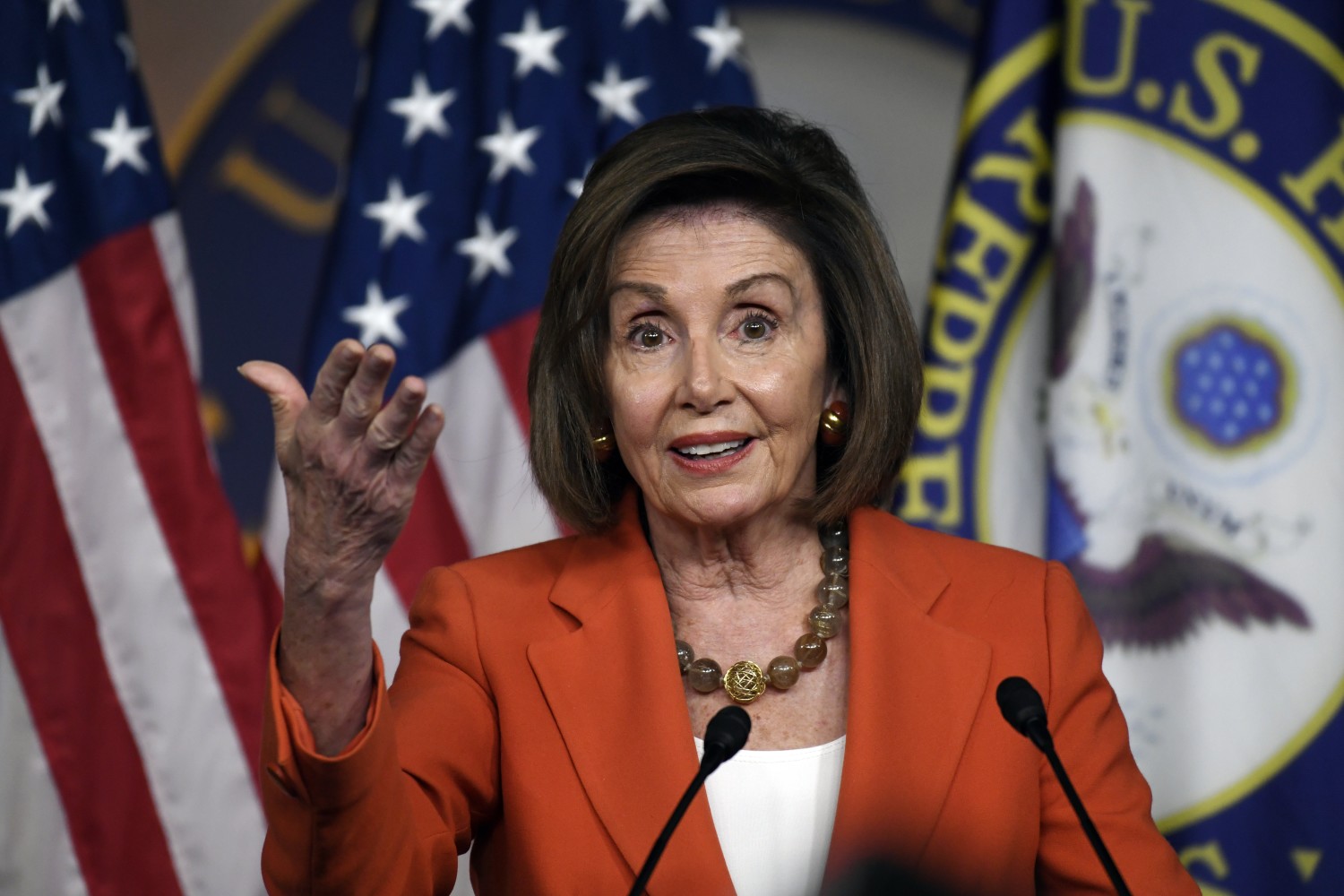 House Speaker Nancy Pelosi (D-San Francisco) has included three fellow Californians among her eight choices of members to serve on the House select committee to investigate the Jan. 6 attack on the U.S. Capitol.

Pelosi selected Mississippi Rep. Bennie Thompson to lead the committee, which was created by the House on Wednesday.

Several of the members chosen by Pelosi for the panel either lead or are members of other House committees that have already held hearings related to the attack and spoke about how they would bring what they had learned in those hearings to the Jan. 6 investigation.

“The focus of this is on seeking the truth,” Aguilar said.

Several, including Schiff, Lofgren and Raskin, were also involved in prosecuting the impeachment trials of former President Trump.

Schiff, chairman of the House Intelligence Committee, said the intelligence community has “not been able to get sufficient answers” about Jan. 6 and he hopes the new committee will “put pressure” on agencies to get answers.

House Minority Leader Kevin McCarthy (R-Bakersfield) reportedly told Republican representatives yesterday that if they agreed to Pelosi’s request to join the committee, he would strip them of their committee assignments. Pelosi would not answer questions about McCarthy’s stance.

Cheney was ousted from Republican leadership this spring in part because she criticized Trump. She was not present at Thursday’s news conference. She was one of two Republicans who voted in favor of creating the committee.

The bill creating the committee allows McCarthy to name five members of the committee, in consultation with Pelosi.