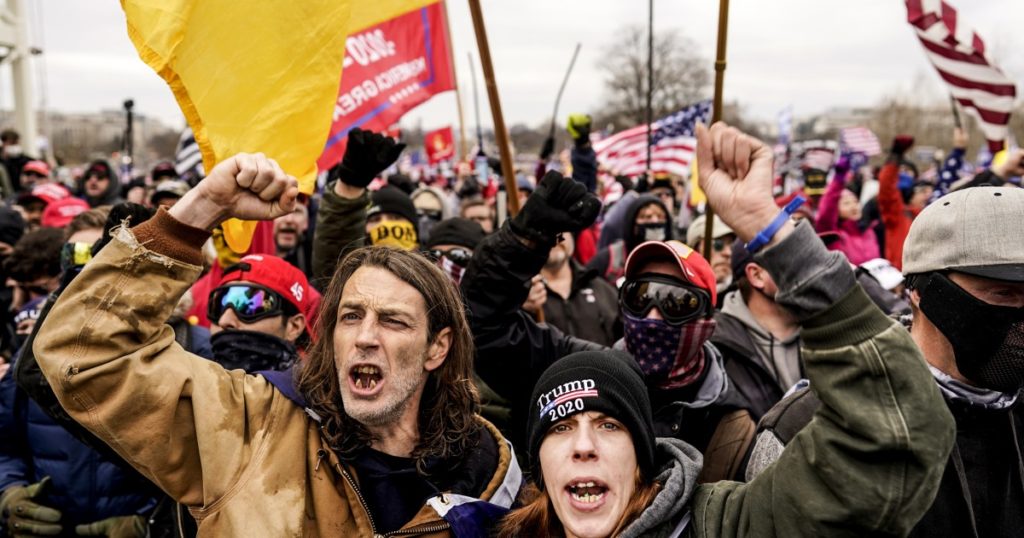 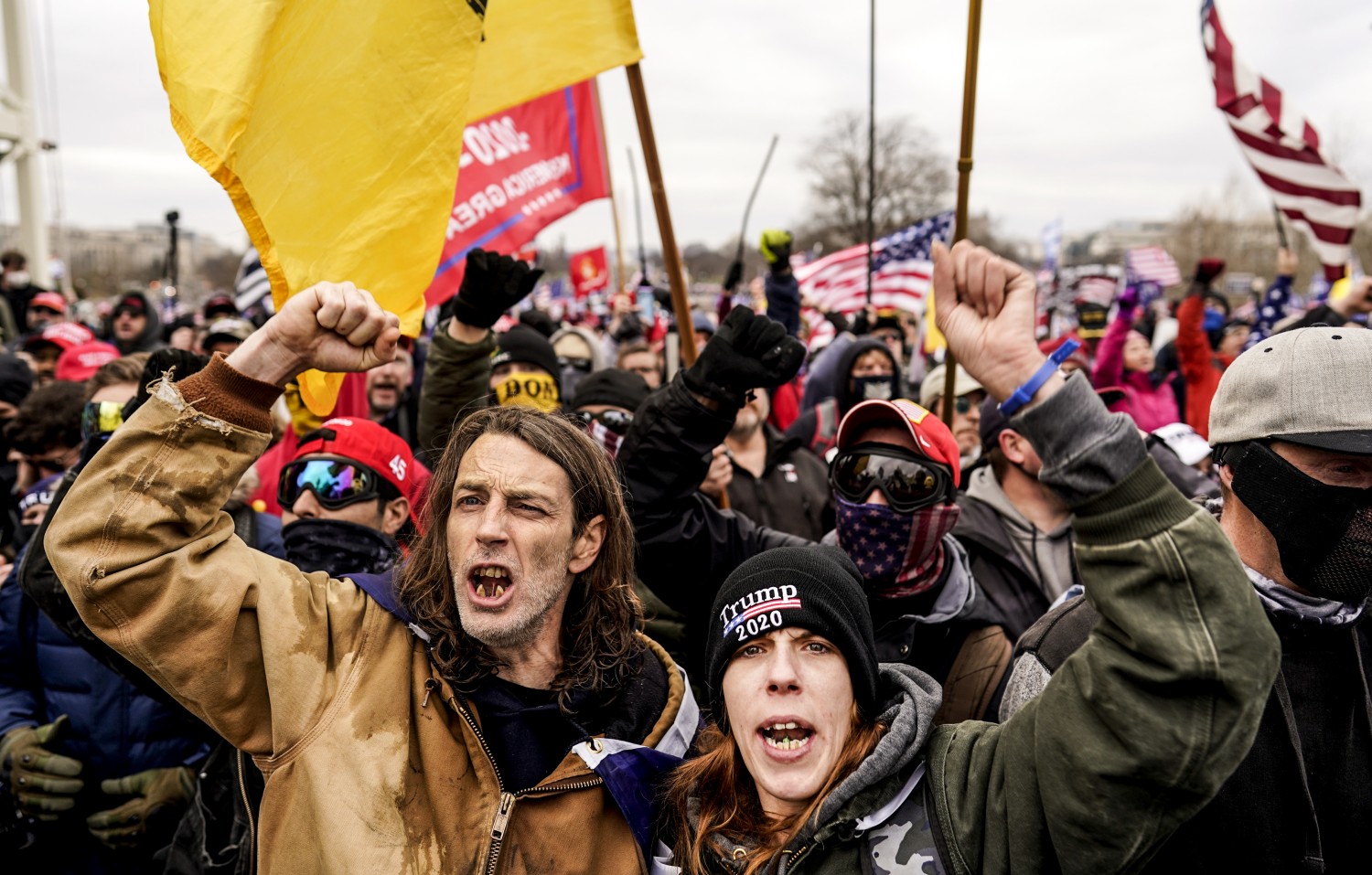 House Speaker Nancy Pelosi (D-San Francisco) is creating a House commission to study the Jan. 6 insurrection attack on the Capitol after the Senate failed to create a bipartisan commission, she announced at a press conference Thursday.

The attack occurred while Congress was certifying the 2020 presidential results and forced Vice President Mike Pence and hundreds of lawmakers to flee for their safety. It led to more than five deaths, 140 injured police officers and the arrests of nearly 500 people on charges ranging from conspiracy to unlawful entry.

Pelosi said she is still hopeful an independent commission is possible in the future, similar to the bipartisan 9/11 Commission that is seen as the most comprehensive review of the events that led up to Sept. 11, 2001, attack.

“With great solemnity and sadness I am announcing the House will be establishing a select committee on the January 6 insurrection,” Pelosi said. “We see this as complimentary, not instead of.”

Pelosi provided no details about who will lead or make up the committee, how long the investigation will last or who will be called to testify.