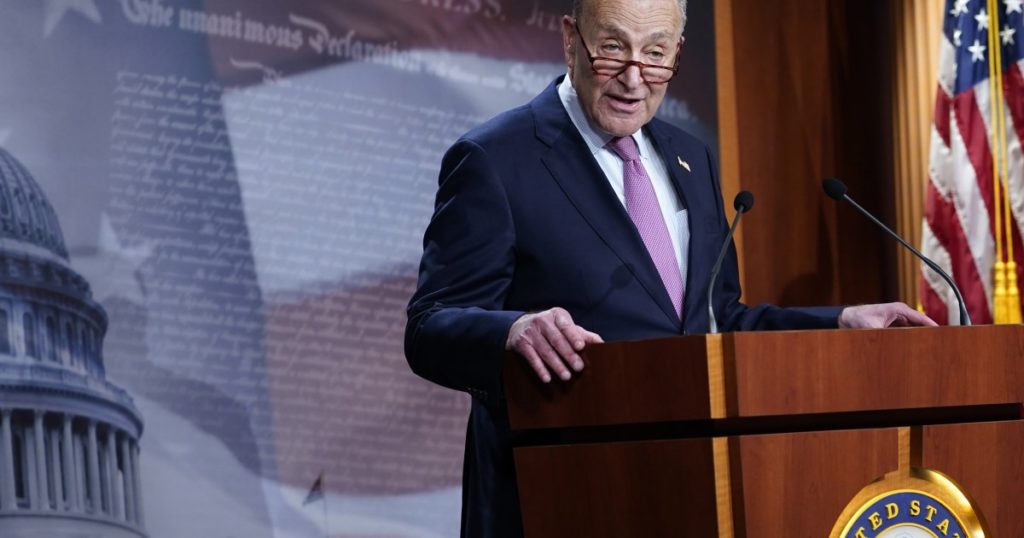 Senate Democrats say they won an additional opportunity to circumvent a Republican filibuster of major legislation this year, thanks to a new ruling issued Monday.

The ruling, as described by Senate Democrats, means they will be able to enact at least one additional bill this year with only 50 votes, instead of the 60 that are required to overcome the filibuster. Under prior readings of Senate rules, the majority was only able to use the so-called reconciliation procedure once in each fiscal year.

The decision marks a significant win for Democrats, who have only 50 votes in the Senate and want to enact an ambitious legislative agenda put out by the Biden administration.

Here’s a closer look at what the ruling means:

What were Democrats asking for, and why does it matter?

Senate Majority Leader Charles E. This may interest you : Read Trump’s farewell speech from his last day in office. Schumer (D-N.Y.) asked Senate parliamentarian Elizabeth MacDonough whether Senate rules allow Democrats to use the procedure, called reconciliation, more than once in a fiscal year, citing Section 304 of a 1974 law.

Specifically, Democrats said they wanted to amend the budget resolution that was just used to enact Biden’s COVID-19 relief bill. Democrats could use that process, if they wanted, to pass additional items unrelated to the COVID-19 package. A spokesperson for Schumer’s office said Monday that it was approved.

“While no decisions have been made on a legislative path forward using Section 304, and some parameters still need to be worked out, the parliamentarian’s opinion is an important step forward that this key pathway is available to Democrats, if needed,” the spokesperson said.

The decision undercuts one of the chief hurdles with the reconciliation process — that it could be used only once per fiscal year. In the Senate, rulings of this kind form a precedent, meaning that Republicans will be able to use the same procedure if they retake the majority in the future.

In the short term, Democrats will likely be able to use the ruling to break Biden’s infrastructure plan into separate pieces, instead of enacting it all at once, potentially making it easier to pass. But Democrats will have to keep all 50 of their members united for it to work. 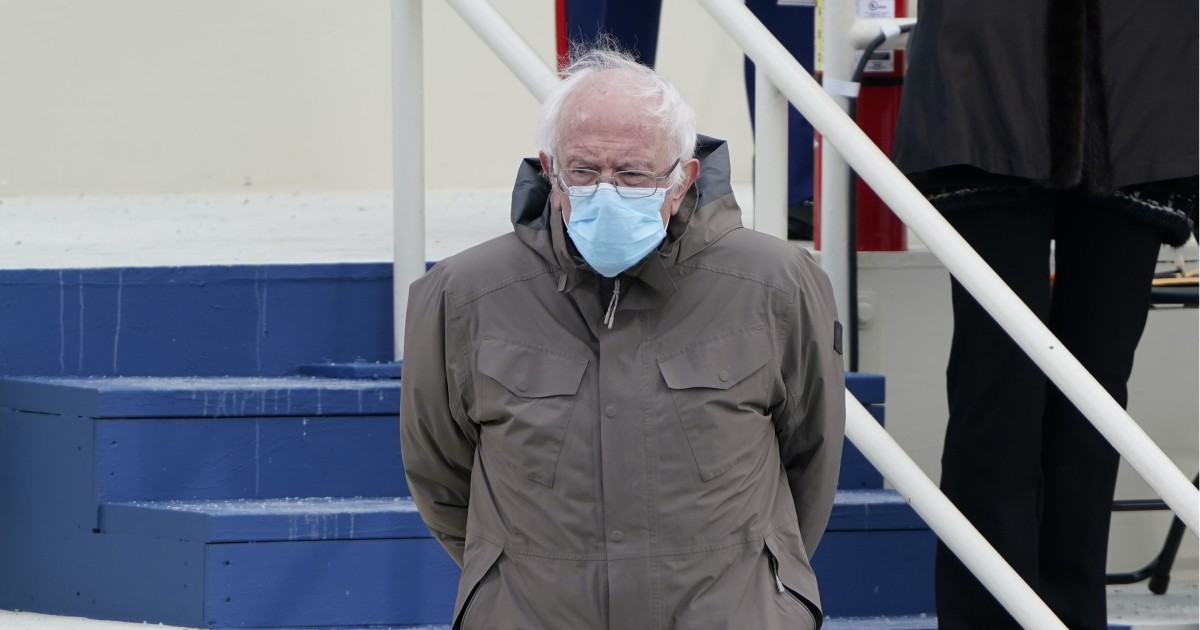 So can Democrats now use this process to pass all of their priorities?

No. There are severe restrictions on what kind of bills can be enacted through reconciliation. On the same subject : Half of Republican men say they don’t want the vaccine.

Legislation passed through this procedure has to be directly related to the federal budget. While a lot of legislation can be tied to the budget because it would either increase or decrease the federal deficit, there are limitations.

Issues like climate change and immigration are harder to enact through reconciliation because they are not directly related to the budget. Any policy that requires a new regulatory structure is almost always out. 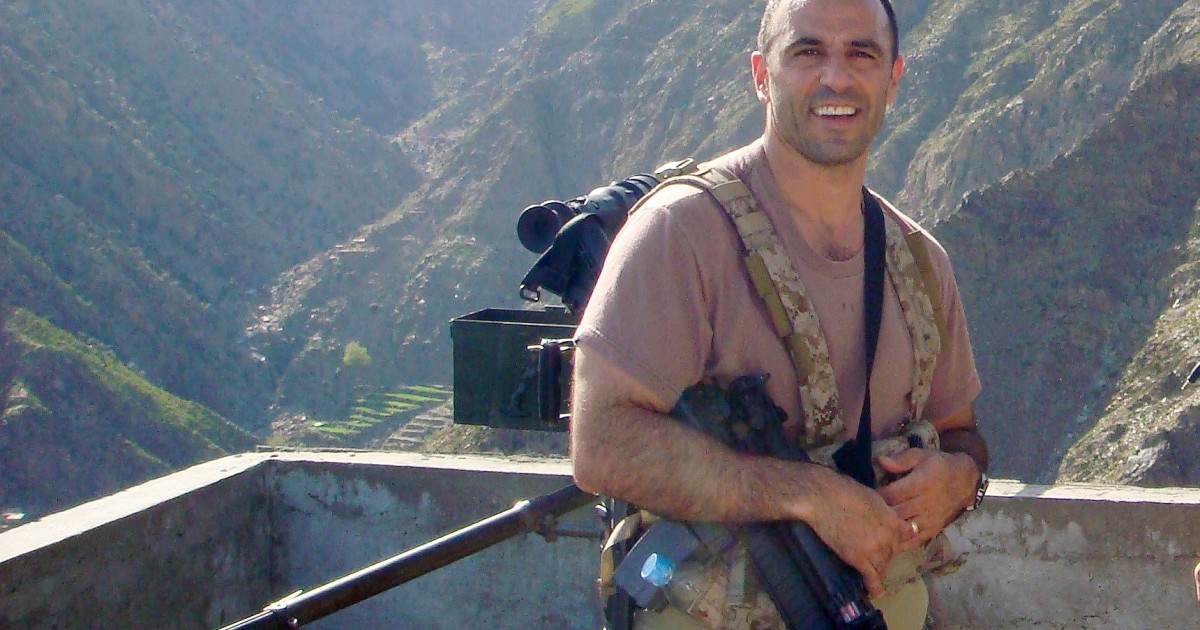 On the same subject :
A Bronze Star recipient watches the fall of Afghanistan from Congress — and wants answers
WASHINGTON — Jimmy Panetta can’t stop thinking about the narrow streets leading to Kabul’s…

Who decides what’s in and what’s out?

The legislation is read line by line by the Senate parliamentarian to review whether the policy adheres to reconciliation. This may interest you : Column: How pandemic is helping Biden advance broader agenda. Staffers on both sides get to make their case to the parliamentarian about whether a provision should be allowed or not.

The procedure is known as the “Byrd bath” because the rules were sponsored by former Sen. Robert Byrd (D-W.V.). Provisions that are axed during the process are known on Capitol Hill by the unfortunate term, “Byrd droppings.” House Speaker Nancy Pelosi (D-San Francisco) reportedly referred to MacDonough recently as the “Byrd lady.” 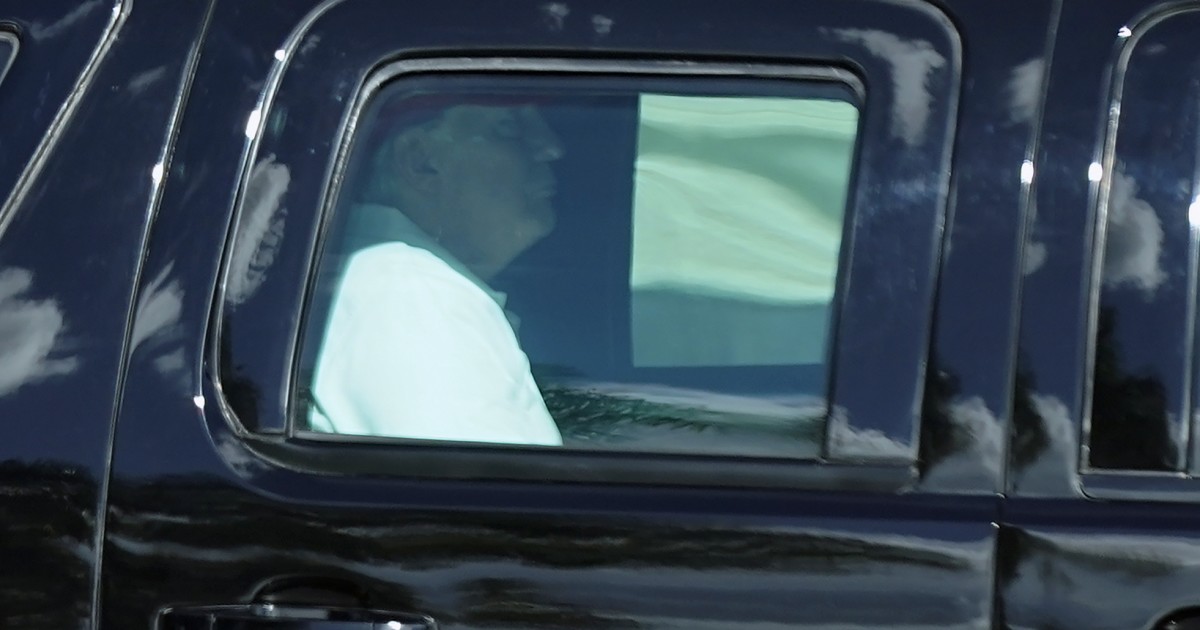 See the article :
As Trump loses ground in Washington, House votes to override defense bill veto
He promised to bring deal-making savvy to the nation’s capital, yet President…

Have Democrats already used the process this year?

Democrats used their fiscal 2021 reconciliation procedure to enact Biden’s COVID-19 relief plan. There were tentative plans to rely on the fiscal 2022 procedure for the infrastructure plan, if Republicans planned to filibuster the bill.

Now Democrats will have to determine how they want to modify the 2021 reconciliation bill and for what purpose.

How has this process been used in the past?

Republicans typically use the procedure to enact tax reform and cuts, while Democrats have found success using it for healthcare policy.

Democrats used reconciliation to modify the Affordable Care Act in 2010. The job-based health insurance benefits known as COBRA were enacted through the procedure, too.

During President Trump’s term, Senate Republicans tried unsuccessfully to use the procedure to repeal the Affordable Care Act. They followed up with a successful effort to enact tax cuts in 2017.