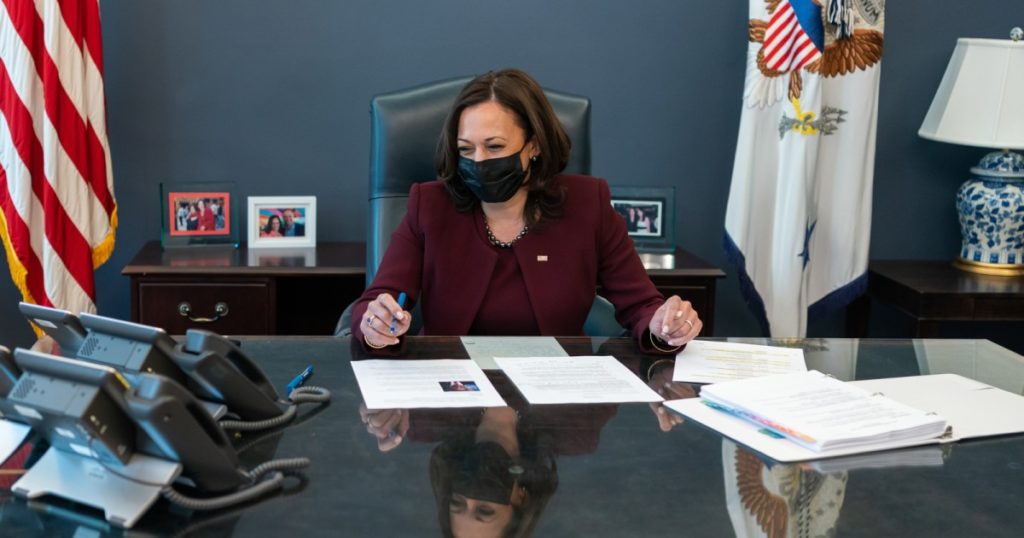 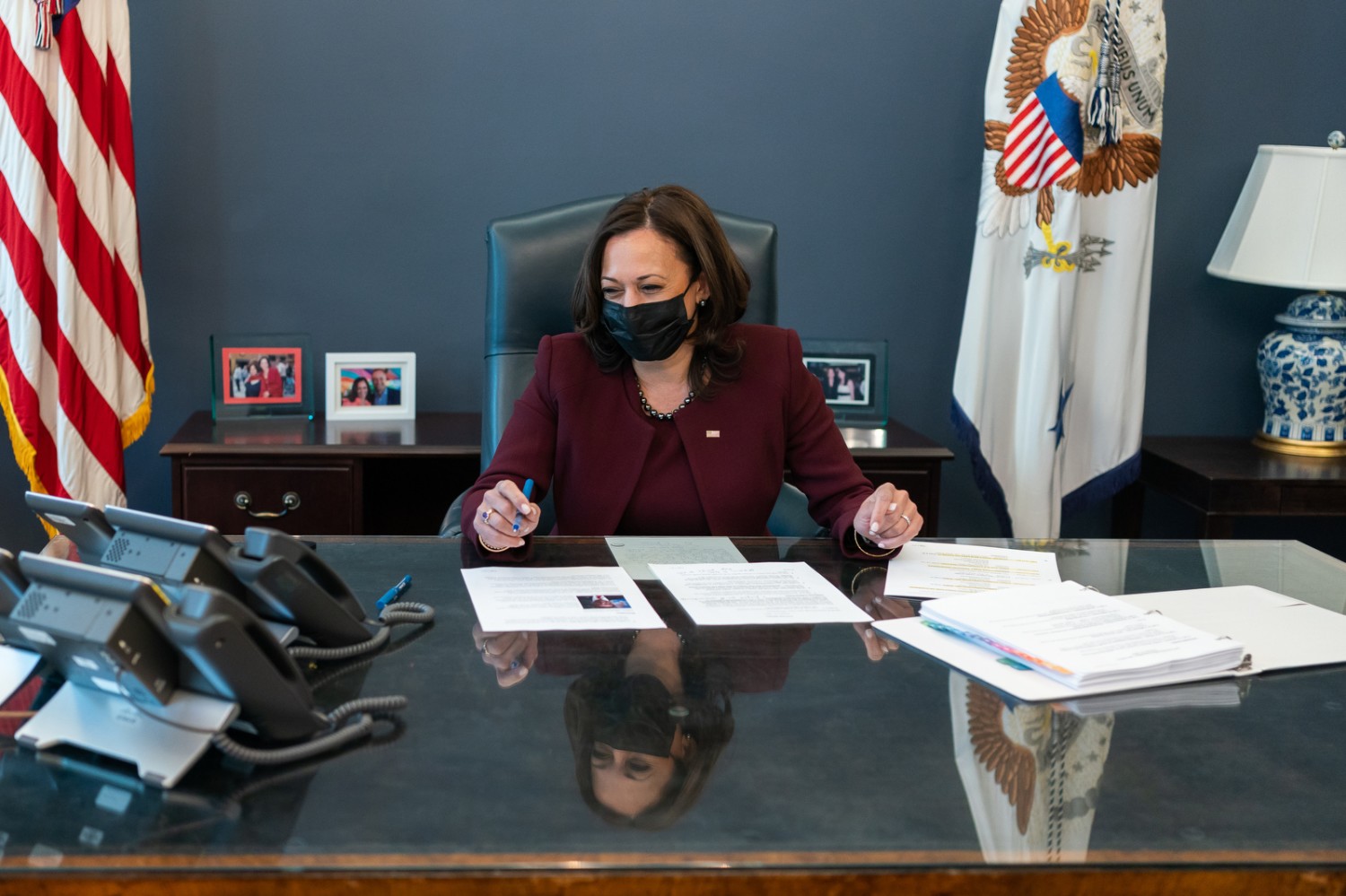 In 1957, Vice President Richard Nixon, sitting as presiding officer of the Senate, issued two advisory opinions holding that a crucial provision of the Senate’s filibuster rule — requiring two-thirds vote to amend it — was unconstitutional. Nixon’s constitutional determination was reaffirmed by subsequent vice presidents Hubert Humphrey and Nelson Rockefeller. In fact, it was this ruling that allowed both the Democratic-controlled Senate in 2013 and the Republican-controlled Senate in 2017 by a simple majority vote to eliminate filibusters for all executive and judicial nominees.

Harris possesses the same power to rule that the current version of the Senate filibuster, which essentially establishes a 60-vote supermajority rule to enact legislation in the Senate, is unconstitutional because it denies states “equal Suffrage in the Senate” in violation of Article V of the Constitution.

Wyoming with 580,000 inhabitants, elects the same number of senators as California, with its 40 million residents. A person in Wyoming thus has 65 times more voting power in the Senate than a person living in California. The current 60-vote filibuster rule makes this imbalance even worse.

Under the 60-vote rule, 41 senators representing about a third of the population can outweigh 59 senators representing two-thirds. This situation surely violates the principle of equal representation in voting — for example, the “one person, one vote” rule that the Supreme Court long ago applied to state legislative and congressional districts.

Everyone agrees that the text of the Constitution does not allow for simply giving California more senators than Wyoming. Nor can the Senate’s lack of representative fairness be cured by adopting internal Senate voting rules. But that does not mean the Senate has authority to create even more unfairness than already exists.

In fact, Article I of the Constitution does not appear to permit a broad 60-vote supermajority rule. That article sets forth supermajority votes in the Senate only in narrowly defined cases like ratifying treaties, overturning presidential vetoes and convicting impeached officials. The strong implication is that, unless the action falls into these narrow exceptions, the Senate should operate by majority rule. Article I says nothing about a general supermajority requirement for the enactment of all legislation in the Senate.

And while the 17th Amendment revolutionized the Senate by shifting the election of senators from state legislators to the voters, it preserved the founders’ decision to give each state two senators with equal voting rights. But a 60-vote supermajority rule destroys the mathematical equality of each senator’s vote.

We believe that the best way forward is for Harris to rule that the current version of the Senate filibuster operates as an unconstitutional 60-vote supermajority requirement for the enactment of general legislation —in violation of Article V, the 17th Amendment and the constitutional presumption of majority rule. Such a ruling would trigger two events.

The full Senate could seek to overrule Harris by majority vote. In that case, the senators would no longer be debating the filibuster as mere political policy, but about a profound constitutional question. Sen. Joe Manchin, and a Republican senator or two, might well care about ensuring that no state is deprived of “equal suffrage” under the Constitution.

At the same time, discussions could begin about what a constitutional rule protecting the Senate minority might look like. Perhaps the Senate would choose to abandon the filibuster. Or it might adopt a rule requiring strenuous effort — like demanding that a senator get on the floor and actually talk to prevent a bill from proceeding to a vote — which could limit the occasion of filibusters. Or it might require successively lower votes to end the filibuster, initially 60, then 55, and then just a majority.

Eliminating the filibuster now would benefit the Democrats, but it would help the Republicans the next time they control the Senate. Harris can move this forward by following the example of her predecessors by making a constitutional ruling that the current filibuster rule needs to be changed.

Erwin Chemerinsky is dean of the UC Berkeley School of Law and a contributing writer to Opinion. Burt Neuborne is the Norman Dorsen Professor of Civil Liberties at New York University School of Law.