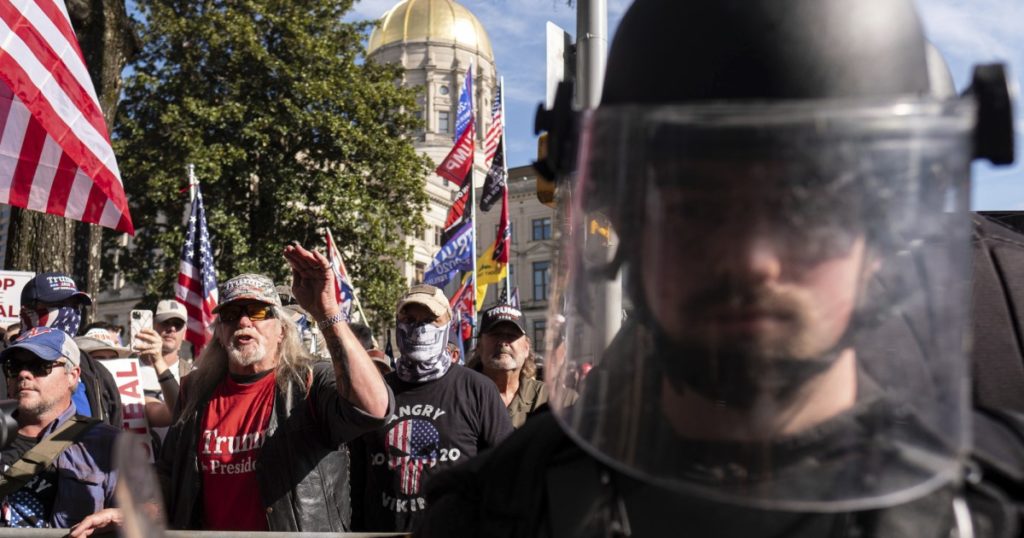 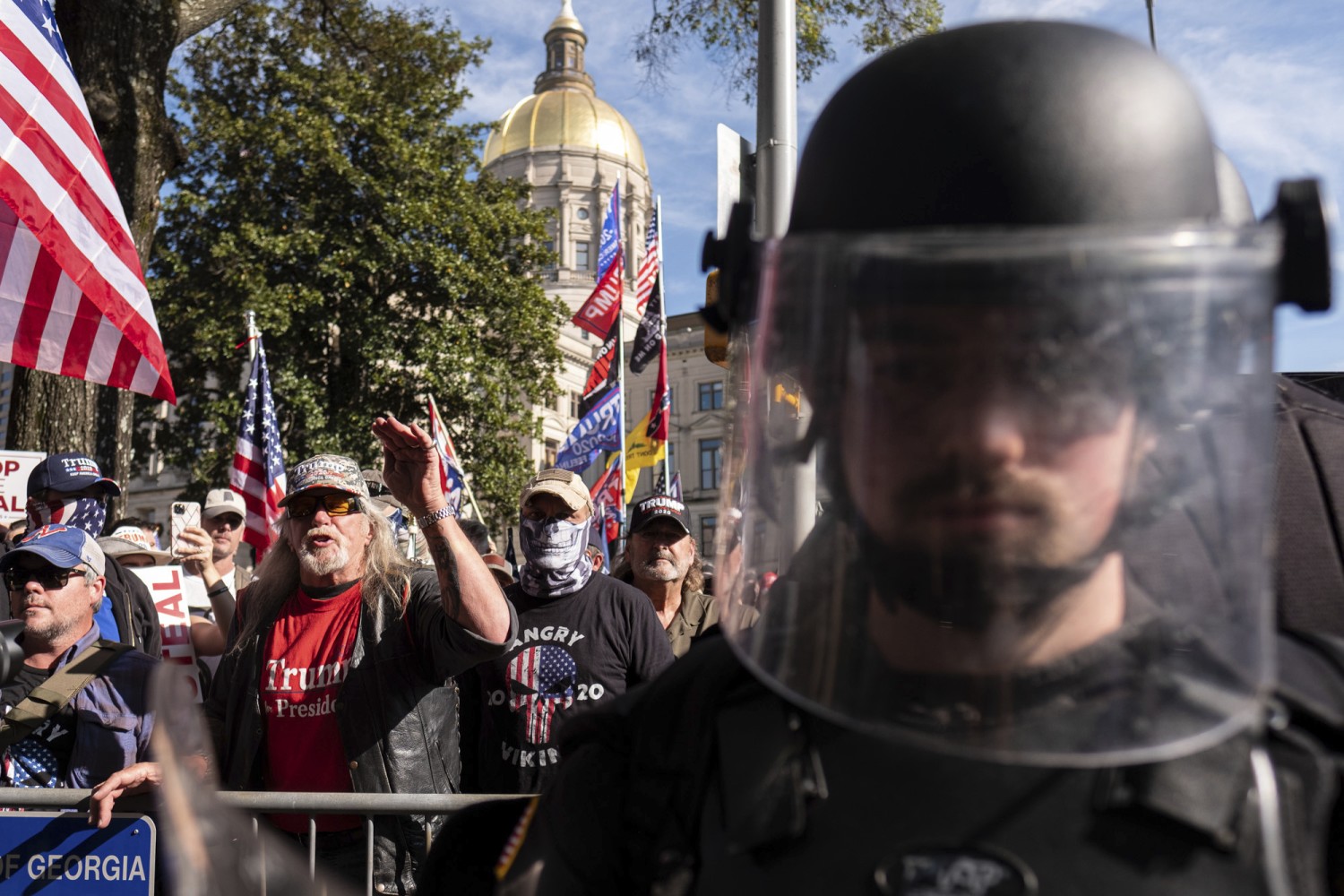 It’s not news that that Americans love violence as entertainment. But it only hit me recently, rewatching “Goodfellas,” that our attraction to mob violence — to murderous, marauding gangsters — goes much deeper than spectacle.

Ray Liotta, playing a fictionalized Henry Hill, a “known associate of the Lucchese crime family,” as the descriptions go, explains early in the movie how he went from being a regular Joe, the son of an electrician, to an acolyte of the Mafia. Hill’s whole world goes from black and white to Technicolor because there are no longer rules; rules are for ordinary people.

In the magic world of the Mafia, all the tenets of the American dream — working nine to five, saving up for years to buy a house, sacrificing to get ahead, getting along with others — look pitifully small. “If we wanted something, we just took it,” is how Henry succinctly describes his new, liberating ethos.

That perfectly expresses the rapaciousness of America itself, and it’s exactly the mindset of too many Trump supporters now. Trump is hardly the Mafia don he aspires to be, but it’s his overt mob mentality — taking what he wants and doing what he wants as a matter of principle, or antiprinciple — that excites his mob of followers. They love Trump the man, but they love the world he appears to inhabit more.

In Trump’s world, you have carte blanche to smash and grab, to seize what you want by force. Cooperation and consensus, except among the mobsters, are for suckers. So are democracy and equality. Trump supporters don’t even pretend anymore to revere the tenets of the American dream.

That’s something I can understand: When hard work at a nine-to-five job won’t pay the bills, or when there’s no work at all, why not go rogue? But in the minds of the Proud Boys who so terrifyingly rampaged through the nation’s capital on Dec. 13, their attitudes and behavior aren’t rogue; they’re normal.

Disturbing as that is, I understand it too. Rampaging, taking what we want, is a good part of what America has always been about. It’s how the West was settled, how the United States grew into an imperial power, why corporate primacy has reached obscene levels, why slavery existed. A menacing in-your-face, because-I-say-so energy fuels the Trumpists’ attempt to restore America to what they see as its original greatness.

To Trump supporters — and not just the Proud Boys, but more mainstream rank-and-file Republicans too — strong-arming may be the defining American freedom, one that has gotten constrained, not enhanced, by the ideals of democracy and fair play.

This is why the president-elect’s appeals for unity aren’t having much effect, because his notion of freedom is completely opposite. Joe Biden’s supporters think 74 million voters chose Trump because they’re angry about losing their jobs, their status, their shot at the American dream — all situations that could be remedied. But what if Trump supporters are angry simply because they see anger, and even mayhem, as their birthright, their unique privilege, just as mobsters think mowing down whoever gets in their way or ticks them off is theirs?

Trumpists are like made men, members of a club that elevates them, lifts them above reproach and reason. Biden may think they are at a low point for which they just need to be redeemed, but actually they’ve arrived at a kind of mountaintop — gone from black and white to glorious Technicolor.

Worst of all, elected officials have joined the mob too. Most congressional Republicans tacitly or explicitly supported the smash-and-grab effort to overturn a legitimate election simply because it wasn’t to the capo’s liking. Years ago, they left behind the regular-Joe, gray world of policy and the common good to stand with the boss — or else. Even if in their hearts they didn’t agree with him all the time, they didn’t see a choice. This was the world they now inhabited, the family they had been drafted into, and there was no exit.

When pundits started labeling the GOP a cult in the last year or so, I nodded. But “cult” connotes an isolated, marginal phenomenon. Now I see “mob” as the more accurate description — and more chilling. After all, the Mafia was never crazy, or detached from the mainstream; they went after the good life like the rest of us. The mob was quintessentially American that way, they just had an extrajudicial, unapologetically violent way of acquiring and maintaining their lifestyle. Fans related to them but also understood they were theoretically different from us.

Now, for too many people, that difference has disappeared. Predictably, Trump supporters have made no apologies for their side’s threats of violence and general thuggishness that are still roiling the country since the election of Joe Biden and will probably roil it for some time to come. America, the mob version, will never back down. Concession, a hallmark of democracy, is for suckers.

Erin Aubry Kaplan is a contributing writer to Opinion.