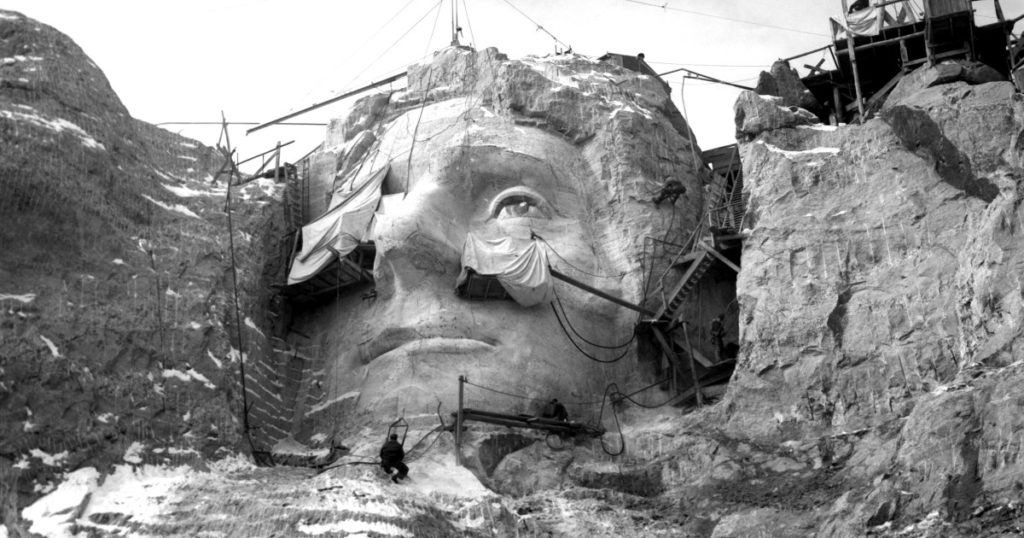 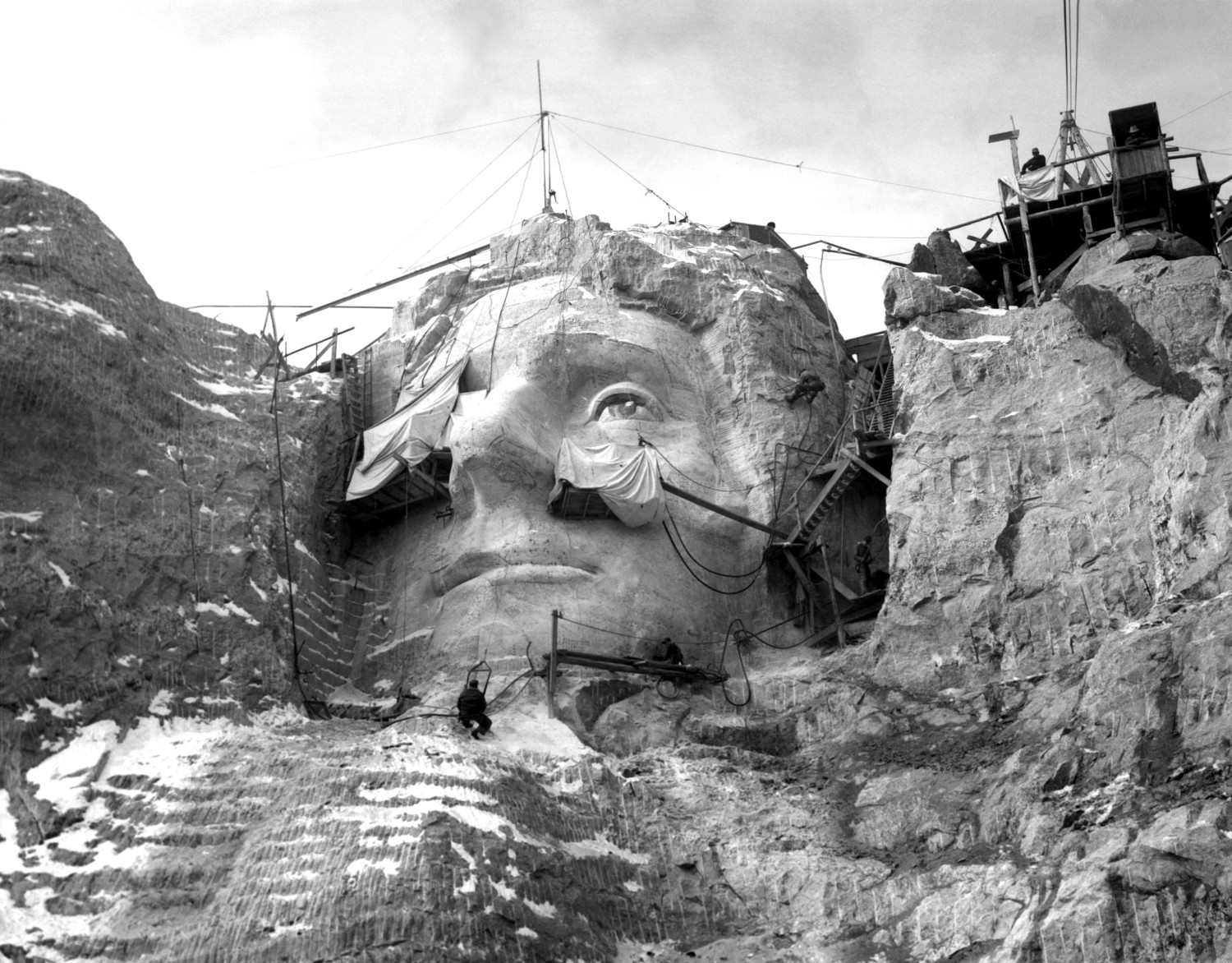 Thomas Jefferson sits atop Mt. Rushmore primarily because he wrote the magic words of American history: “We hold these truths to be self-evident, that all men are created equal; that they are endowed by their creator with certain unalienable rights; that among these are life, liberty and the pursuit of happiness.” The words are magical because their meaning has expanded over the years to become the creedal statement of the liberal tradition in the United States, gathering under its broadening canopy African Americans, all racial minorities, women, gays and lesbians.

But Jefferson himself did not embrace the more expansive meaning of his words. He put it succinctly in his autobiography, writing about those he had enslaved: “Nothing is more certainly written in the book of fate than that these people are to be free. Nor is it less certain that the two races [i.e., Blacks and whites], equally free, cannot live in the same government. Nature, habit, opinion have drawn indelible lines of distinction between them.” He went to his grave believing that mixing the races was a self-evident mistake, at the same time fathering six (we think) mixed-race children with Sally Hemings.

The presidency of Donald Trump has raised several serious questions about who we are as a people. But the most basic question is a debate between the two sides of the Jefferson legacy. The central issue is whether we genuinely believe in racial equality. Do we truly share the egalitarian assumptions of the civil rights movement?

The short answer is that some do, some don’t. Like an airburst in the night, the Trump presidency has exposed the surprising number of Americans in the second category. Recall that Trump entered the Republican ranks with the birther lie about Barack Obama, insisting that Obama was born in Kenya. He will exit the presidency arguing that votes cast by mail in Detroit, Philadelphia and Atlanta, all heavily Black cities, should be ruled illegitimate. And throughout his presidency he has sent dog whistles to white supremacists on the fringe who winked and whistled back.

We know that 74 million Americans voted for Trump. How many of these voters did so partially for racial reasons is impossible to know. Even the most outspoken opponents of racial equality will seldom say so to pollsters. Many of them could pass a lie detector test proving the opposite. Their version of Jeffersonian self-deception is surely one reason that polls have consistently underestimated Trump’s constituency. If half of the president’s supporters align with the racist side of Jefferson’s legacy, we’re talking about 30 million to 40 million Americans.

Historically speaking, this embedded hostility to the multiracial ideal should not be surprising. The United States is trying to do something that no modern nation has ever done before. Recall that our commitment to racial equality is a relatively recent, mid-20th-century goal. The states of the former Confederacy never endorsed the agenda of the civil rights movement. And during the Nixon administration, the GOP adopted the “Southern Strategy” — courting white segregationists, all Democrats at the time — thereby making the former Confederacy solidly Republican.

To repeat, what the United States is trying to do is very hard, and it defies more than three centuries of American history. James Baldwin summarized the challenge realistically: “The establishment of democracy on the American continent was scarcely as radical a break with the past as was the necessity, which Americans faced, of broadening the concept to include black men.”

If we can allow ourselves to overlook Trump’s juvenile behavior during his last days in the White House, we might send him off with a compliment. Though his leadership during the COVID-19 pandemic will go down as an epic failure, he has done a truly splendid job of showing us what we are up against with our racial virus. No vaccine exists for racism. Only herd immunity will work, and we now know that the herd is not yet immune.

What Jefferson, frozen silent on Mt. Rushmore’s granite façade, would say to us about his double-barreled legacy is unknowable. For more than a decade, his statue in the Jefferson Memorial has been within sight of the Martin Luther King Jr. Memorial on the National Mall, where King speaks the expansive meaning of Jefferson’s magic words. One would like to believe that Jefferson has been listening.

Historian Joseph J. Ellis is the author of “American Sphinx: The Character of Thomas Jefferson,” which won the National Book Award.