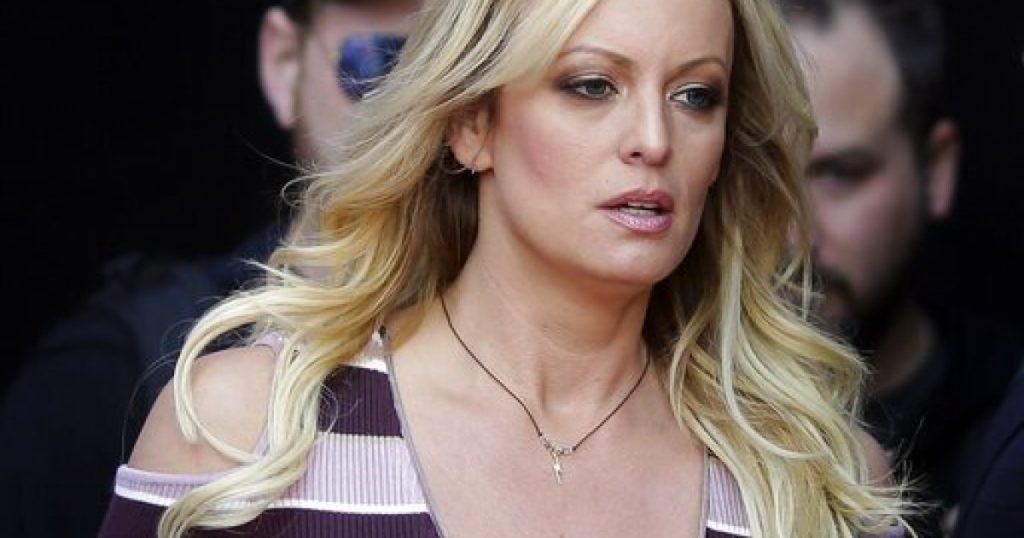 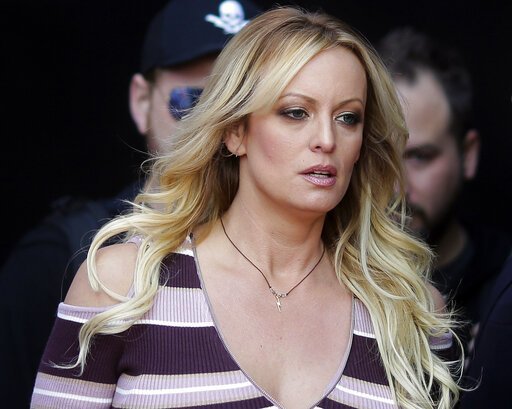 Our country’s campaign finance referee, the Federal Election Commission, has an exceptionally important mission. It’s supposed to protect the fairness and integrity of our elections. But it needs repair. Among the key indicators: Dark money is still on the rise, rules to ensure transparency have stalled for a decade, and major campaign finance violations are routinely swept under the rug.

Congress must act. The For the People Act, sponsored by Rep. John Sarbanes (D-Md.) and Sen. Jeff Merkley (D-Ore.), will protect the freedom to vote, crack down on corruption, end gerrymandering and reduce the undue influence of money in politics. And it will fix the dysfunction at the FEC. The House passed the bill in March.

Senate Minority Leader Mitch McConnell (R-Ky.), the self-professed “proud guardian of gridlock,” tried his best to weaken the bill during a Senate committee proceeding this month. Pushing an amendment to gut the bill’s FEC reforms, he decreed that the commission “is not dysfunctional at all.”

Consider the FEC’s recent deadlock on whether to investigate Common Cause’s complaint about a $130,000 payment made to adult-film actress Stormy Daniels days before the 2016 election. Donald Trump’s personal lawyer at the time, Michael Cohen, says he funneled the money to Daniels through a sham shell corporation to keep her from revealing an affair with Trump at a pivotal moment in the campaign.

Cohen pleaded guilty to two campaign finance felonies and went to prison for his role in the payments. But Cohen said he did not act alone. He testified under oath that he made the payment “in coordination with, and at the direction of” Trump “for the principal purpose of influencing the election.”

In a detailed report, the FEC’s nonpartisan career attorneys in its Office of General Counsel recommended that the commission find reason to believe that Trump, his campaign and the Trump Organization knowingly and willfully violated multiple campaign finance laws by orchestrating the Daniels payment, including by obscuring the source of the money, violating contribution limits and violating the corporate contribution ban.

Yet the FEC commissioners deadlocked on whether to approve the attorneys’ recommendations to begin enforcement proceedings and consequently closed the case.

There are six commissioners. The Republican vice chairman recused himself, and the independent commissioner didn’t vote. That left it to the two Democrats who voted to go forward with the case and two Republican members who rejected the nonpartisan general counsel’s strong recommendation that the FEC should take up the matter.

Deadlocks such as this occur with increasing frequency, as the commission itself acknowledged in statistics it provided to Congress in 2019.

Because of a series of court decisions, the commissioners who vote “no” on enforcement recommendations are considered the “controlling group,” and courts generally adopt the controlling group’s reasoning as the FEC’s rationale for inaction. And if these commissioners cite “prosecutorial discretion” to explain their decision, courts have held that the action is unreviewable.

This is exactly what happened in the Trump-Daniels case. The “no” voters, the controlling group, referenced “an extensive enforcement docket backlog” and argued that the issue had already been dealt with because Cohen had pleaded guilty and been imprisoned. They “voted to dismiss these matters as an exercise of prosecutorial discretion.”

The two commissioners who voted to move forward wrote that the controlling group’s justifications for dismissal were “notably devoid of any explanation” related to the substance of the matters.

The court rulings that give “no” voters deadlock deference can in turn give tremendous power to a bloc of commissioners who oppose campaign finance regulation on ideological grounds. In the Trump-Daniels case, just two commissioners had the power to dismiss a significant case without any reasonable rationale. Big-money violators are left off the hook. Transparency and accountability wanes. This is contrary to the FEC’s purpose.

The For the People Act would break the gridlock by reducing the number of commissioners from an even six to five, with checks and balances in place to ensure that no more than two commissioners are from the same political party. These safeguards against ties would align the commission with almost all other agencies charged with administering the law.

Additionally, when the FEC dismisses an enforcement case and the complainant challenges that decision, the bill would require courts to review the dismissal de novo — that is, anew, without deferring entirely to commissioners who voted “no.”

These reforms have bipartisan support. Former Republican and Democratic FEC chairs have endorsed the For the People Act’s FEC provisions. And they were introduced as a standalone bill in February by bipartisan co-authors Rep. Derek Kilmer (D-Wash.) and Rep. Brian Fitzpatrick (R-Pa.).

Swift passage will bring meaningful oversight and give the referee a whistle for fair play.

Ann Ravel is former chair of the Federal Election Commission, former chair of California’s Fair Political Practices Commission and is policy director at Maplight. Stephen Spaulding is former special counsel to Commissioner Ravel and currently senior advisor and counsel at Common Cause.