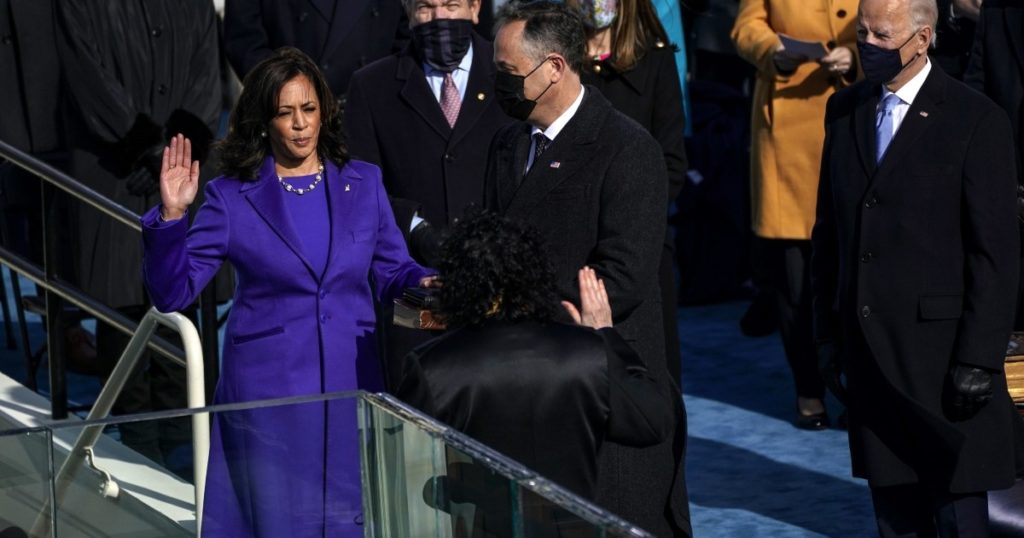 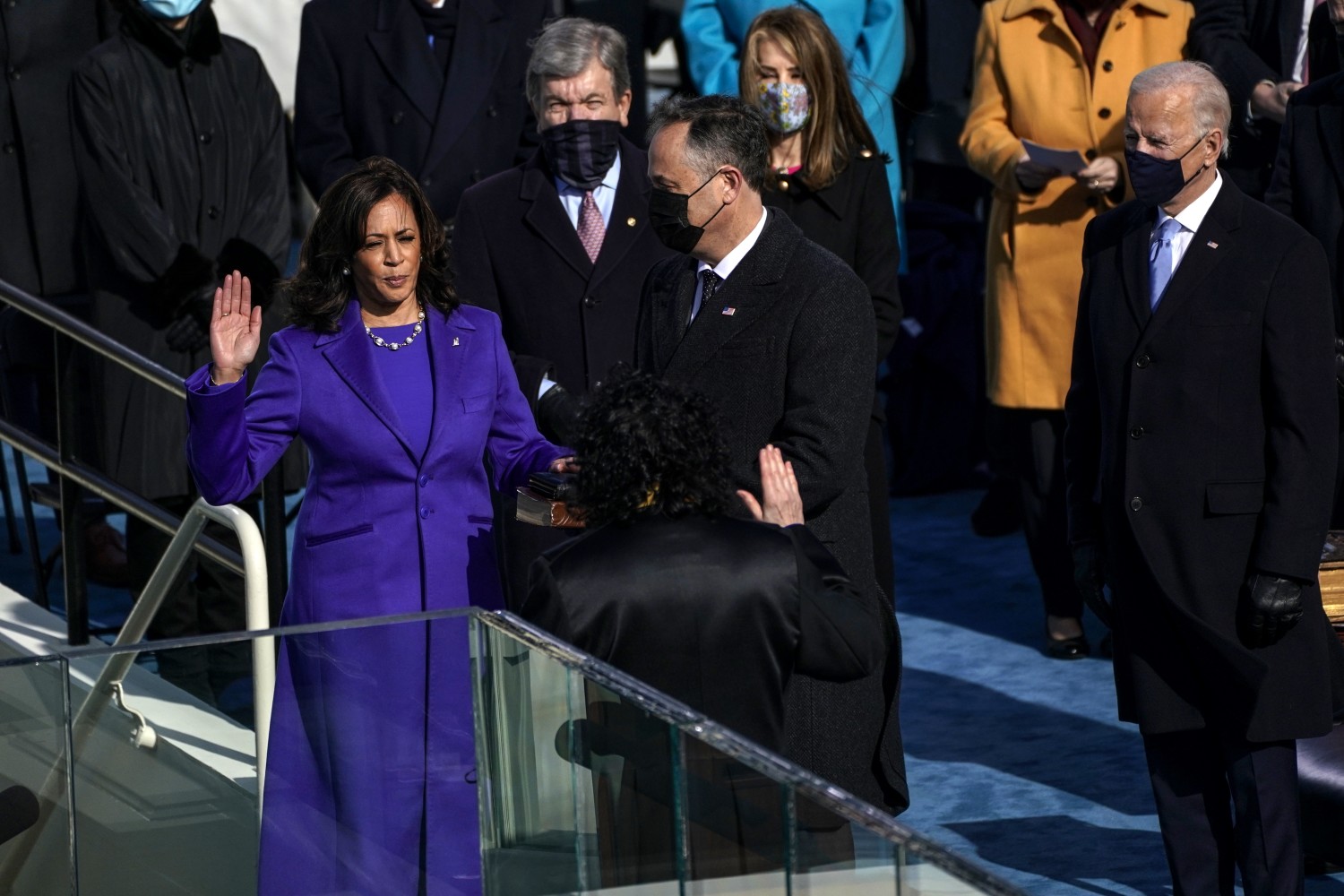 Capitol Police Officer Eugene Goodman, who two weeks ago was credited with potentially saving lives when he diverted members of the mob who stormed the building away from the Senate chamber, escorted Vice President-elect Kamala Harris to the inaugural platform.

Goodman was in uniform and alone Jan. 6 when he is credited for bravely standing between a crowd of angry rioters and the door to the Senate floor. Yelling “back up,” Goodman led the mob up two flights of stairs, where other officers were stationed.

In recognition of his actions, Goodman was named an acting deputy Senate sergeant-at-arms for Inauguration Day so he could escort Harris to the platform.

On Wednesday Goodman was in civilian clothes, wearing a brown overcoat and blue scarf. as Harris and her husband Doug Emhoff exited their limousine on the Capitol East Front. He walked up to the steps alongside the incoming vice president and just behind President-elect Joe Biden, peeling off as Harris and Biden climbed the stairs.

A few minutes later, Goodman led Harris down the stairs onto the outdoor stage for the inauguration ceremony.

Three members of Congress introduced a bill last week to honor Goodman with the Congressional Gold Medal “for his bravery and quick thinking.”

Goodman was also expected to meet Vice President Mike Pence, who was in the Senate chamber on Jan. 6.