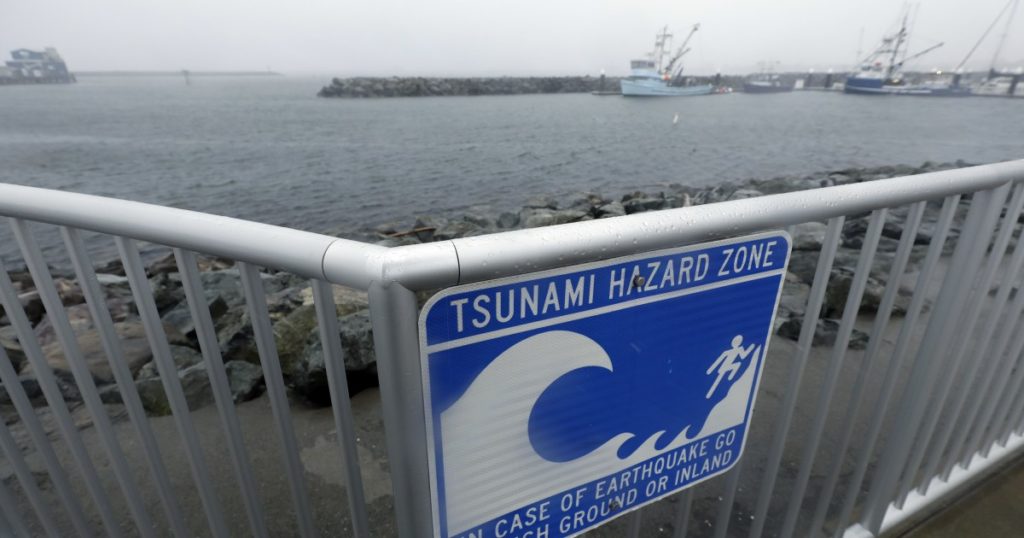 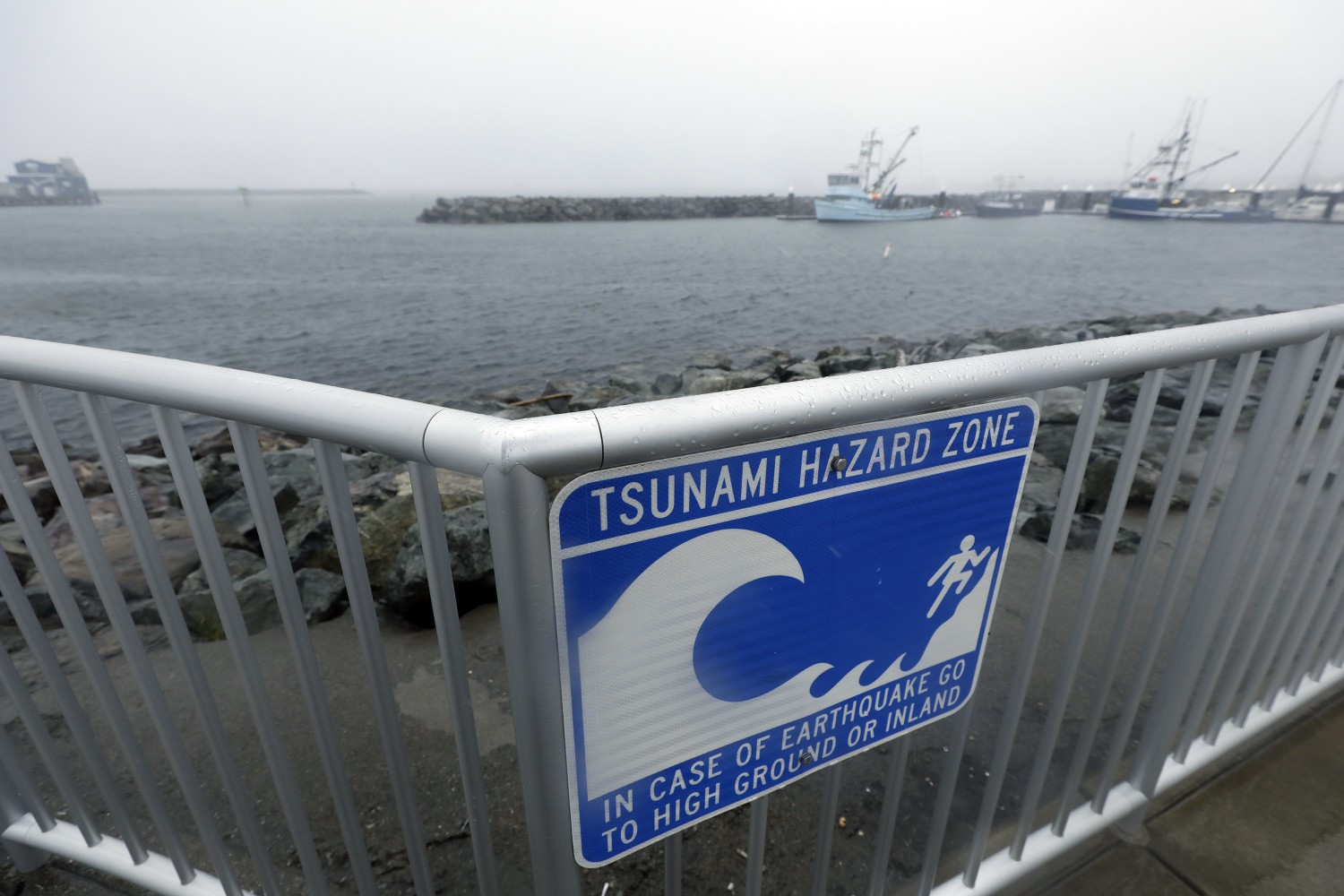 This month as Japan commemorated the 10-year anniversary of a tsunami that killed thousands of people, the United States has been reckoning with the vulnerability of its own systems for detecting the massive sea waves.

The United States wasn’t completely unprotected — weather forecasts weren’t affected, and scientists could still use data on earthquakes to issue early tsunami warnings. The outage lasted nearly a week, until staff devised a workaround allowing monitoring data to reach the warning centers March 15, according to National Weather Service spokeswoman Susan Buchanan. But the system is still under repair.

Costas Synolakis, a professor of civil engineering at USC, said that without rapid data from the network of buoys used to confirm the existence of a tsunami, government scientists would likely have struggled to pinpoint which parts of the world were in danger from storm surge and needed to evacuate coastal areas.

“This means that if a mega thrust earthquake takes place anywhere in the Pacific/Indian/Caribbean,” he wrote in an email, the U.S. would not have had “the benefit of NOAA’s targeted warnings.” Data from the buoys “can make the difference in life or death evacuation decisions.”

As agency employees scrambled to create a backup communication system, leaders tried to keep the problems quiet, according to internal emails obtained by the watchdog group Public Employees for Environmental Responsibility. Staff should “avoid discussing the ongoing [Deep-ocean Assessment and Reporting of Tsunamis] outages on social media,” read an email sent to employees at the Pacific Tsunami Warning Center in Hawaii on March 11, the anniversary of the magnitude-9.0 earthquake that generated the Tohoku tsunami in Japan. The tsunami destroyed communities and led to a meltdown at the Fukushima Daiichi nuclear plant.

Still, frustration spilled out online. On the Facebook page of the Nation Weather Service’s labor union, employees expressed alarm at the system’s failure, characterizing the outage as one in a series of technological problems that had beset the agency.

“I don’t understand why this agency continues to have so many lengthy nationwide outages,” one employee wrote. “It’s embarrassing and negligent.”

“Over the past 2-3 years, have we gone one day without some major outage somewhere?” asked another.

“WHY WAS THERE NO BACKUP?” an employee wrote in all caps. “Rhetorical question, of course.”

Defending the agency’s response, Buchanan said NOAA had been working on a cloud-based backup plan for its tsunami detection system, but had not been able to implement it before the outage.

“Our network engineers have been working to expedite the new backup system,” she wrote in an email.

In a statement to its members, the union said that the outage had exposed the National Weather Service’s vulnerabilities and described its IT infrastructure as “unstable and fragile.”

When a magnitude-7.5 earthquake shook the ocean floor last year near the Russian-controlled Kurile Islands chain, the Washington Post reported that NOAA’s tsunami.gov website displayed inaccurate data and wouldn’t load for some users. No tsunami ever materialized, but even after the “watch” had been canceled, the agency’s website failed to update. A spokeswoman attributed the problem to an issue with the agency’s router settings.

This time around, agency officials told the union that some of the problems had resulted from attempts to improve its technology.

“We understand that many have asked questions about the number of outages over the last year. We have been making an intentional and systematic effort to increase the robustness of several pieces of our network and dissemination infrastructures with full backups,” they wrote. “Some of the outages have been a result of doing these major efforts.”