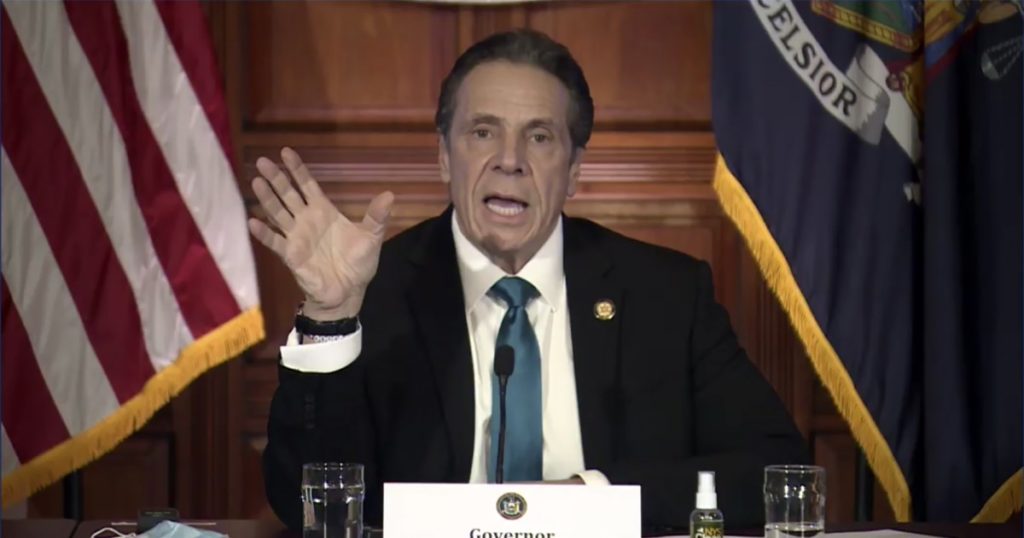 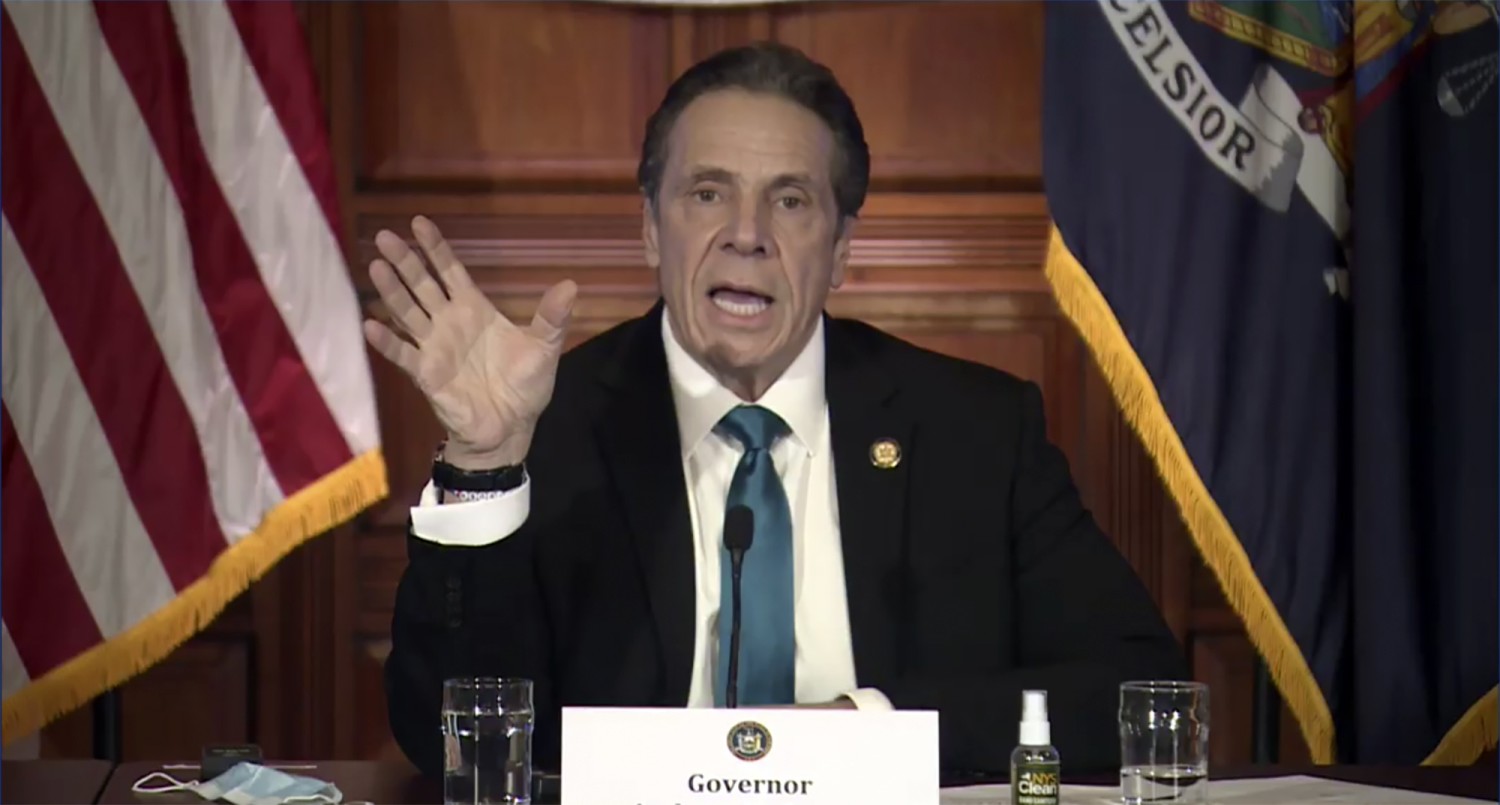 I haven’t seen Andrew Cuomo for 26 years, but he doesn’t appear to have changed much.

A bully. A pugilist. A person who believes that power is there to be grabbed and wielded, often at the expense of others. I’d be lying if I claimed to know him well, but in my dealings with him I always found him — as so many people have before and since — arrogant and brash, with a challenging, teasing, aggressive, competitive, sometimes belittling style.

Now the governor of New York, at 63, is trying to salvage his career. On Tuesday, he was accused by the state attorney general, after a five-month-long investigation, of sexually harassing a number of women who worked for him, retaliating against at least one when she spoke out and creating a toxic work environment that employees described as “bullying,” “vindictive” and “creepy.” The investigators said they found credible evidence that he had kissed and groped employees and that he made inappropriate comments; the governor issued a denial.

When I knew him in the late 1980s and early 1990s, it was his father, Mario Cuomo, who was the governor, and I was a reporter covering the administration.

Andrew (which is what everybody called him) was the cocky, chain-smoking crown prince who had run his father’s first campaign at age 24 and still had a special phone line directly into the governor’s office. He was often described as “Mario without the charm,” which was funny because Mario was both enormously charming, and at the same time, a bully in his own right. Andrew learned lots — down to the timbre of his voice and the inflection of his words — from his father.

I met him in 1988, when he was working for a New York law firm, planning his next career steps. Andrew once spent half an hour trying to talk me out of writing a story he wasn’t eager to see in the paper — he cajoled and pushed and he browbeat, but he wasn’t abusive or threatening.

I also remember an hour or so we spent together just after midnight at his father’s campaign office a few days before the 1994 election. Mario was losing, but I found Andrew a lot more relaxed and tolerable at that late hour of the day than I ever had before. I can’t remember what we were drinking but I know the conversation was off the record.

I know nothing about Andrew’s sex life. But of all the revelations in recent months, the story that really struck a chord was published in New York magazine by a reporter who had covered him as governor at what is now Politico New York. She explained that he had often touched her on her arms, shoulders, back and waist without her consent, but that she never believed he wanted to have sex with her.

Whatever else he did to other women, this description of him using physical dominance as a form of power and threat — that has the ring of truth.

At the outset of the #MeToo allegations, he was under no obligation — moral, legal or otherwise — to resign just because he’d been accused. And of course he has the right to defend himself now.

But the conclusions of the New York attorney general are not surprising. Most sexual assault and sexual harassment allegations are not invented, and people understand that. Common sense tells us that accusers generally have little reason to lie — and that the accused have more reason to do so. In this case, accusations against the governor have been made by 11 women, nine of them current or former state employees.

The New York Assembly is currently conducting an impeachment inquiry. In addition to the sexual harassment accusations, it — and federal investigators as well — is also looking into the Cuomo administration’s handling of nursing home deaths during the pandemic.

Cuomo, for his part, repeated Tuesday that he had not touched anyone inappropriately and that the attorney general’s investigation was biased. “This is not who I am,” he said.

The fact is, Cuomo is being judged not in a courtroom but in the political arena, which does not have the same rules, and in many senses doesn’t have any rules at all. On the one hand, behavior that was tolerated in the past is no longer easily forgiven; on the other hand, maybe he can brazen it out.

But the attorney general’s 165-page report seems thorough. The investigators searched for corroboration of the allegations and looked for holes in the accusers’ stories. In the end, they described a workplace environment of fear and intimidation, where protecting the governor from those he harassed was the goal, rather than protecting those who had been harassed.

I think Cuomo should resign. I doubt he will. He’s a tenacious fighter. Everything I remember about him tells me he’s unlikely to walk away from this Al Franken-style until there’s absolutely no other way out.

At the time I knew him, the story he was putting out was that he wanted to get away from government, that he didn’t want to run for office. Politics had too many negatives, he said.

“If you’re in office you have to pay the price,” he said in one interview.

If he forgot that piece of wisdom in the years that followed, he’s remembering it now.