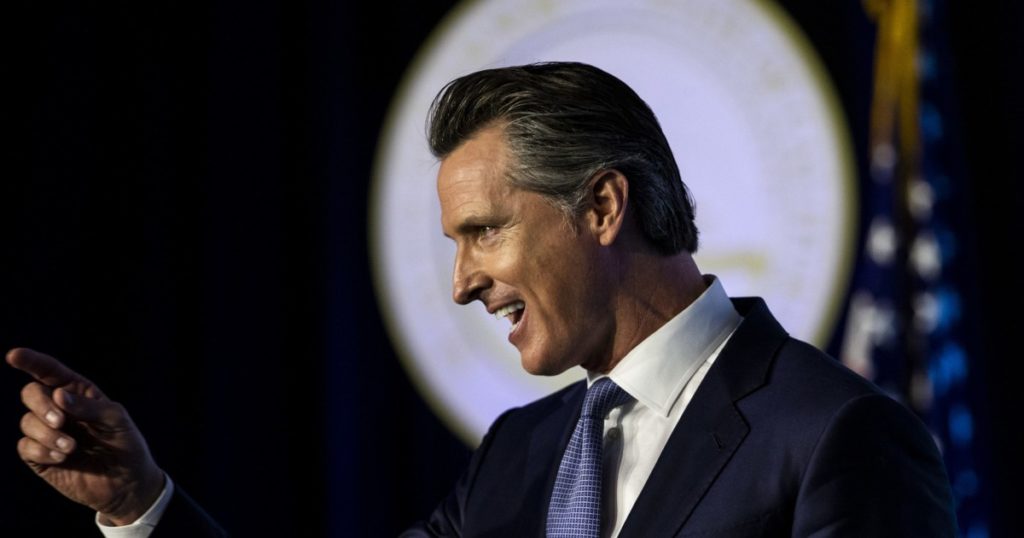 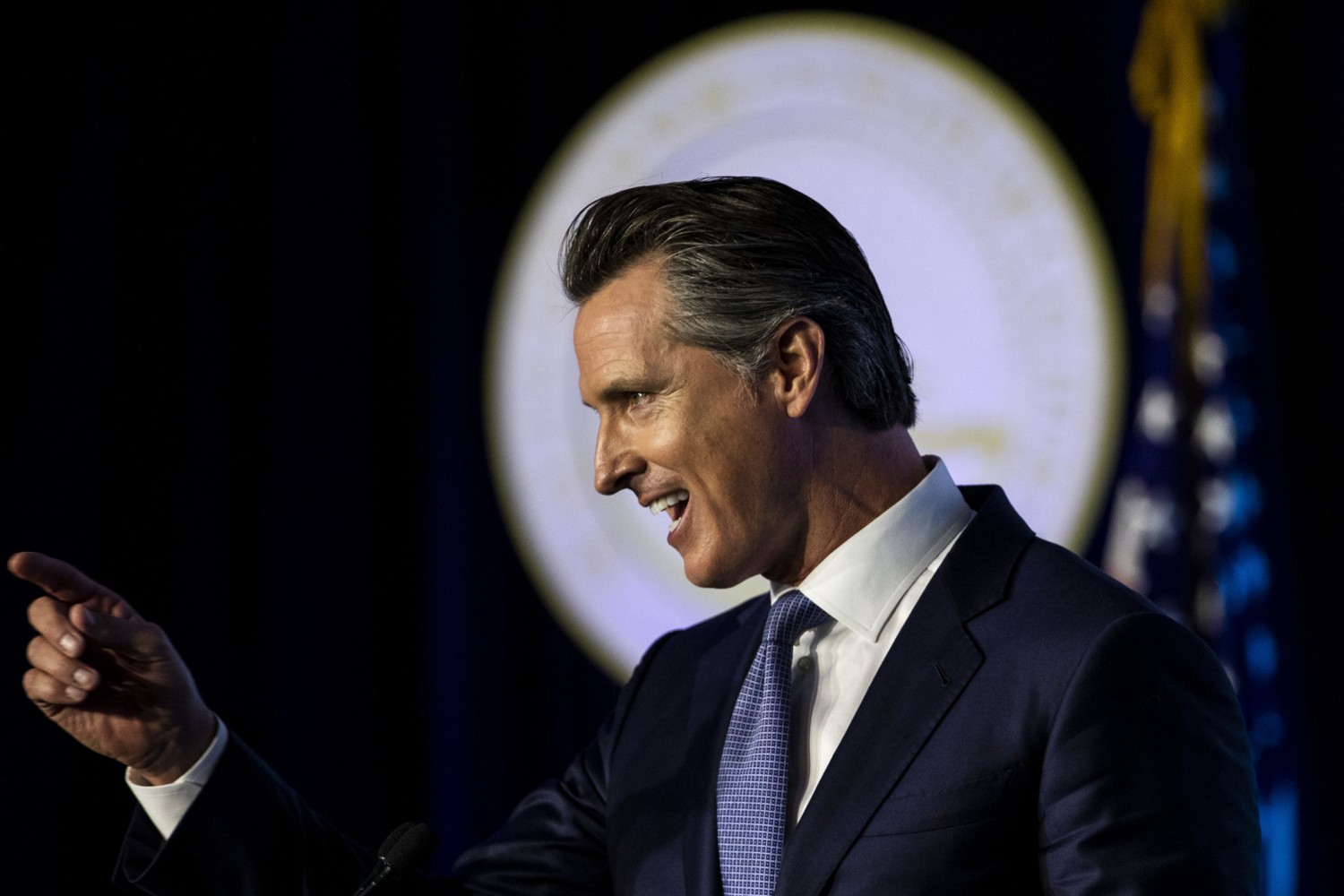 Getting kids back to school soon also is essential for Newsom’s political health.

Reopening restaurants and other small businesses — those that have survived the pandemic, anyway — is likewise a must for the governor.

The next few weeks will be crucial for Newsom as he confronts a conservative-led attempt to recall him from office.

It’s a fantasy, you say, this notion of recalling a Democratic governor in a deep-blue state where the Republican Party is pathetically weak? Ordinarily, yes. But these are abnormal, astonishing times.

Who could have imagined a president so delusional he refuses to accept the voters’ verdict and graciously concede? And then he inspires crazed followers to storm the U.S. Capitol and halt the ritual of democracy?

Or that two Democrats would win U.S. Senate seats over Republican incumbents in Deep South Georgia during a special election, with the state electing its first Black senator?

Or, on the other side, that the GOP could recapture four U.S. House seats in California while voters here unequivocally reject President Trump in a landslide?

So, lots of things aren’t normal.

The recall effort would not have germinated without the pandemic. It sparked many people’s slow burn about the governor closing businesses, beaches, diners and churches and prompted a judge to extend the deadline for collecting signatures to qualify the recall for a possible fall ballot.

The judge ruled that the pandemic shutdown made it unfairly difficult to solicit the required 1.5 million voter signatures by the Nov. 17 deadline. So, he extended it 120 days until March 17.

If the deadline hadn’t been delayed, there wouldn’t have been time for recall backers to capitalize on Newsom’s blundering into the French Laundry on Nov. 6. And that’s what generated steam for the recall.

The French Laundry is a very expensive, fancy restaurant in the Napa Valley wine country where Newsom attended a lobbyist friend’s birthday dinner with several other unmasked couples. It was the kind of potential virus exposure the governor had lectured Californians to avoid.

After news coverage of the event, Newsom apologized, but said it was held outdoors. Then leaked photos showed that the dinner was held largely inside.

After that, the recall signatures barreled in.

“It was just the arrogance of telling people what they have to do and then not following your own rules. People don’t like it when politicians don’t play by the same rules they’re told to. It was a huge mistake.”

“Elected officials always need to be on guard and not appear to be arrogant and hypocritical,” says Sragow, who publishes the nonpartisan California Target Book, which handicaps congressional and legislative races. “The French Laundry lit a fire.”

This is how politically harmful the dinner party was: Within a month of it occurring, the recall effort collected and submitted 442,195 signatures, Target Book researchers reported Monday. During the previous five months, it gathered fewer than 60,000 signatures.

Former state Republican Party chairman Tom Del Beccaro, who heads one of two recall committees, announced Tuesday that more than 1 million signatures had been collected. But there’ll need to be around 2 million to assure there are enough valid signatures.

“Instead of dining with lobbyists at exclusive restaurants, maybe Newsom should have been preparing the state to better deal with the COVID-19 surge and the vaccine distribution,” Del Beccaro said.

That’s a cheap shot, but it’s the primary pitch currently being hurled by recall backers.

And face it, the vaccine rollout is agonizingly slow — not only in California, but across the nation. The president is mostly to blame. Newsom had one dinner at a prestigious restaurant; Trump has been playing golf practically every weekend at his Florida resort while brushing off the virus threat.

Newsom seems to understand his dilemma and is responding.

For starters, he hired a wartime consigliere as his top advisor: Jim DeBoo, a veteran legislative and political strategist who is very familiar with the Capitol’s nooks and crannies. Departing Chief of Staff Ann O’Leary’s expertise was policy, not politics.

Newsom wants to rapidly accelerate vaccinations. He thinks there needs to be a stronger, more collaborative public-private partnership. And more public money. He’s planning to spend an extra $300 million to beef up vaccination efforts — $225 million of which will be reimbursed by the federal government, the state Finance Department says.

“The vaccine distribution is going to be a huge make or break for him,” Gilliard asserts. “He has got to make sure vaccinations get out quickly.”

Kids also must get back to school quickly to calm their unhappy parents. So, the governor is asking the Legislature for $2 billion to make schools virus-safe for elementary students.

Newsom has set a mid-February target for classroom reopenings. But based on history, that timeframe is sure to slip and parents will throw spitballs at the governor. And perhaps sign recall petitions.

The governor also wants $4.5 billion for an economic stimulus package. That could keep small businesses alive while buying a lot of voter satisfaction.

Being a “good” governor would probably suffice to survive the recall.